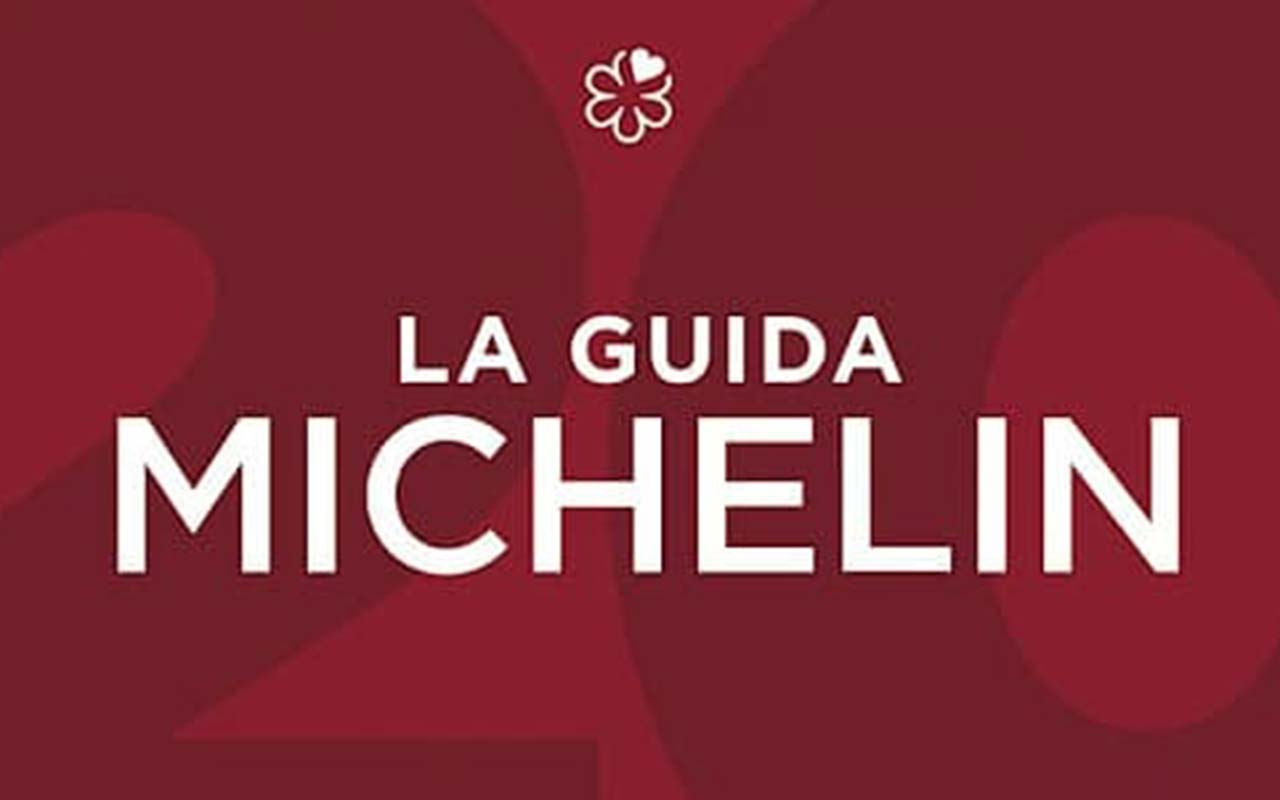 Michelin is a manufacturer of car tires, what does it have to do with restaurants? What are Michelin stars for?

The appearance of a star at the restaurant is a significant event, comparable to the ascent to the gastronomic Olympus. What is so special about these legendary stars?

About a hundred years ago, André Michelin lived, who led a tire company. He decided to help motorists and in the 1900s published a directory listing parking lots, maintenance services, hotels and cafes. You could find him at gas stations. Then the first stars appeared next to the names of the institution. True, they only meant that the prices were high there.

The guide became popular, so after 30 years, its idea has changed a bit. The star began to be assigned not only to the institution, but also to the chef.

To date, a three-star gradation has been adopted. One star marks the restaurant as good in its category, two stars mark the cuisine as worth a visit, and three stars indicate an excellent job as a chef and recommend the establishment as well worth a visit.

It is not known exactly how Michelin stars are assigned – this is a commercial secret.

Once one of the inspectors – Remy Pascal – opened the veil of secrecy by publishing his book. After that, he was fired. And from the text of the publication it probably became known that the main criterion is the cuisine. Minor factors such as the atmosphere of the establishment, interior design, service and prices are also taken into account.

They say that when a star is issued, a thorough investigation is carried out. Reviews of visitors and critics are viewed. The inspector visits the establishment anonymously and without notice. He comes in the hours of the greatest attendance as a regular customer and evaluates the work of the staff, the serving of the dish, the taste and the portion. Musical arrangement and visual design are also appreciated. In the kitchen, the key is the quality of the dish, the ingredients and the cooking technique, as well as the restaurant menu as a whole.

Читайте также:   Saint Laurent will temporarily open a sushi restaurant in its boutique

An asterisk can be received by both a restaurant and a chef. At the same time, if the chef changes his place of work, he takes the stars assigned to him with him, which makes him a valuable employee for any restaurant.

For a chef, rewarding or losing a star is of the utmost importance. There are also sad cases known to history. For example, when chef Alan Zeke’s Parisian restaurant lost one star, he committed suicide (1966). And Bernard Loiseau, only rumors of a possible loss led to the same ending. Pixar was criticized for the cynicism of the producers of the famous cartoon “Ratatouille”, in which the character Auguste Gusteau allegedly acted as such chefs.

Читайте также:   Due to the crisis, a British vegan restaurant decided to serve meat

Today, it is believed that being awarded a star or being included in the Red Guide will bring commercial success. However, not all restaurants are unequivocally happy with such a prestigious mark. More than once there have been cases when the winners refused the award or closed. The owners explain this by the fact that after receiving a star, they have to increase the cost of the dish, and reduce the portions.

The most awarded restaurants in France, and Tokyo is the leader in the number of establishments with 3 stars.