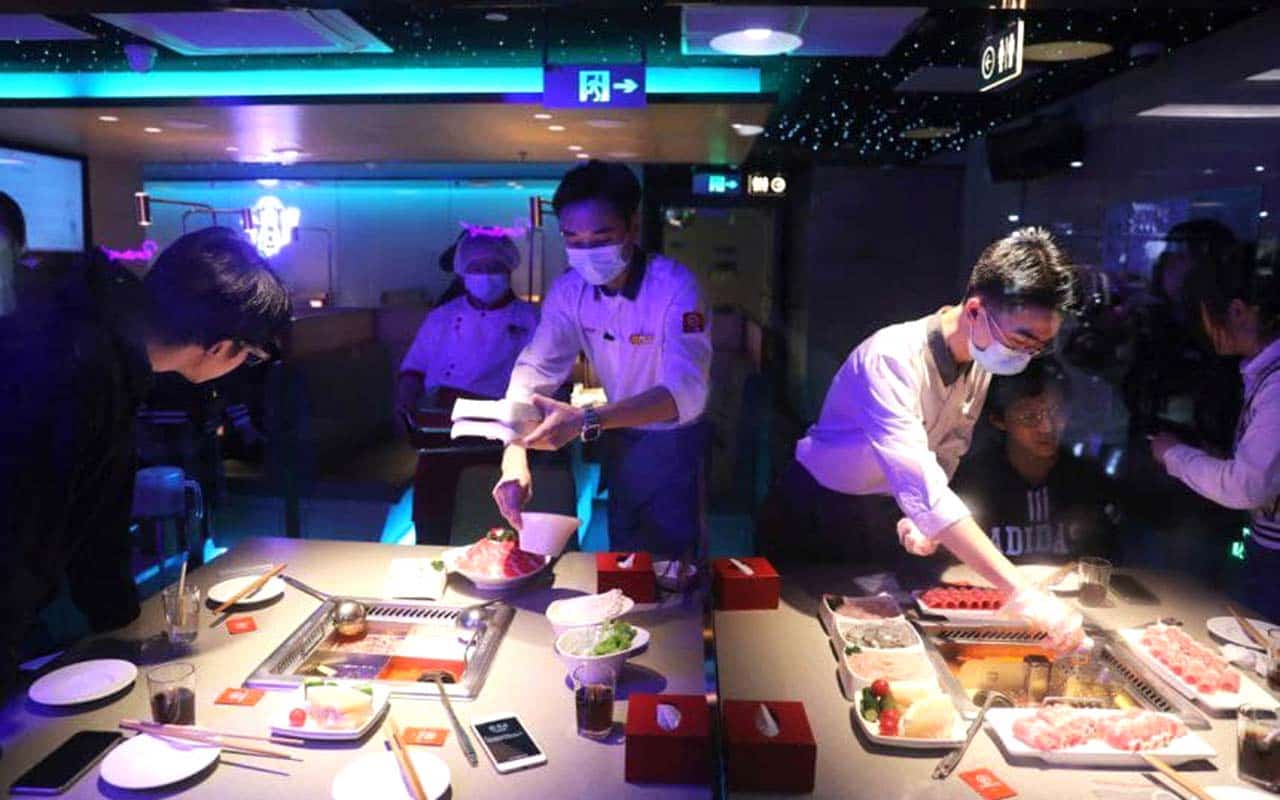 One of the largest and most famous Chinese restaurant chains, Haidilao, has decided to temporarily close 300 of its restaurants as part of a business reorganization. This was reported on Saturday by the Mindao newspaper, citing the decision of the company’s board of directors.

We are talking about restaurants with low attendance and weak operating indicators. Their activities will be suspended until the end of this year and will resume at an “appropriate time” within two years. At the same time, the company promised not to fire employees, but to redistribute them within the network.

Founded in 1994 by out-of-school tractor welder Zhang Yong, the Sichuan Spicy Restaurant now has about 1,600 branches in almost all provinces in China, as well as Singapore, Japan, the United States, the United Kingdom, Malaysia, Vietnam, Indonesia and Australia. The company does not specify in which places it is planned to close the establishments.

Читайте также:   Restaurant built in Liepaja based on old photographs

Haidilao specializes in the traditional Chinese samovar “hogo”. It enables the client himself, right at the table, to act as a cook and enjoy the process.