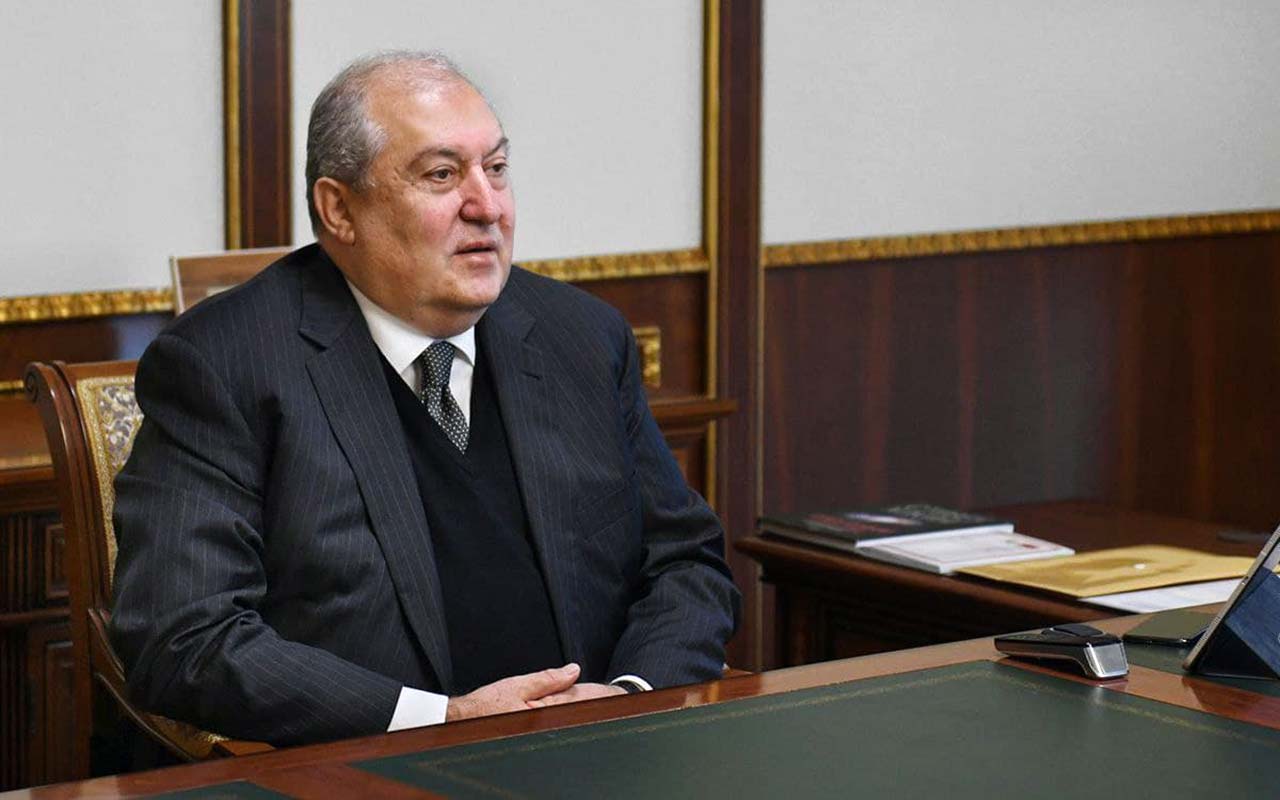 Armenian President Armen Sarkissian published a statement on the official website on Sunday and announced that he was resigning.

“This is absolutely not an emotional decision, and there is a certain logic in it. The President of the country does not have the necessary tools to influence the most important issues for the state and the nation, both in domestic and foreign policy. In such a difficult period for our country, when national unity is needed , the institution of the presidency should not become a target for gossip and conspiracy theories, thereby diverting public attention from the most important issues,” Sargsyan said.

The President also noted that the country lives “in such a strange reality, when the head of state cannot influence issues related to war and peace”, cannot veto laws that he considers inappropriate for the people and the state.

As noted on the website of the president, “according to the procedure established by the constitutional amendments of 2015, from April 9, 2018, from the day President Armen Sarkissian took office, the Republic of Armenia switched from a semi-presidential form of government to a parliamentary one.”

Until the election of a new president, the duties of the head of state are performed by the speaker of parliament. 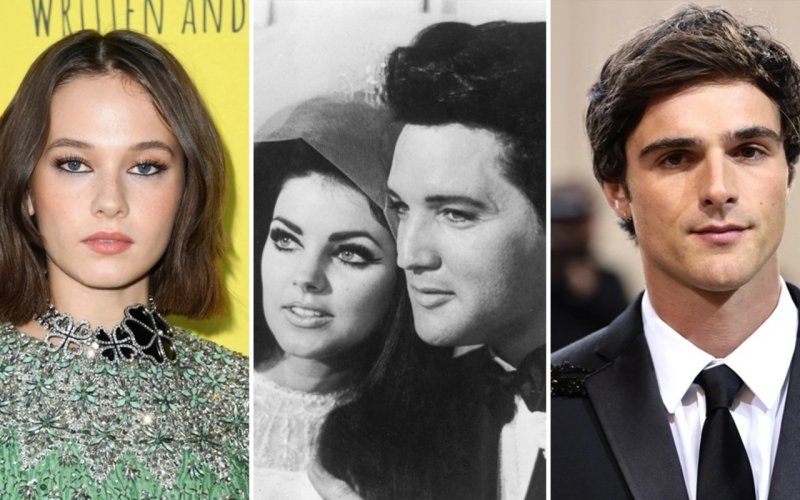 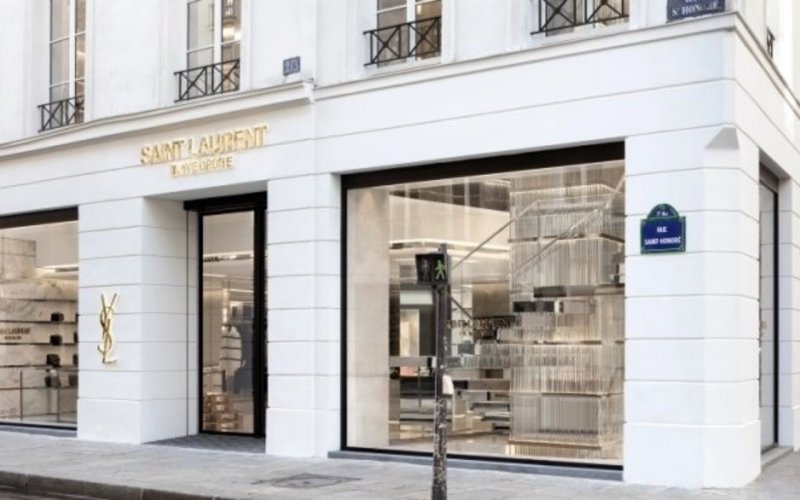 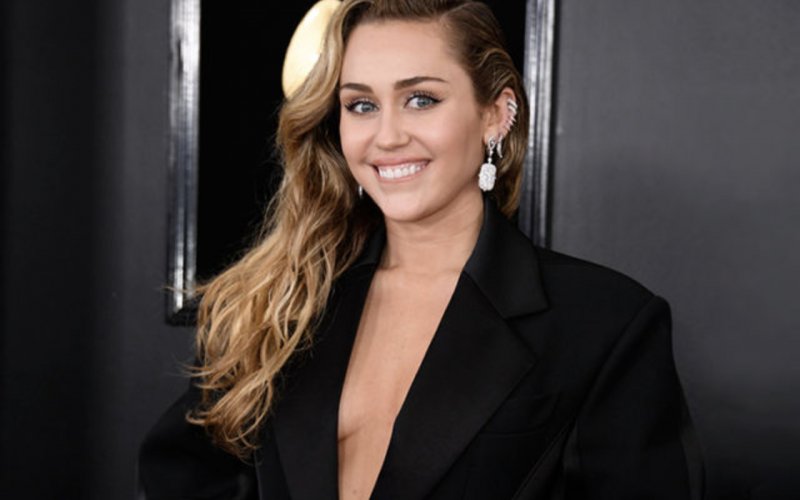 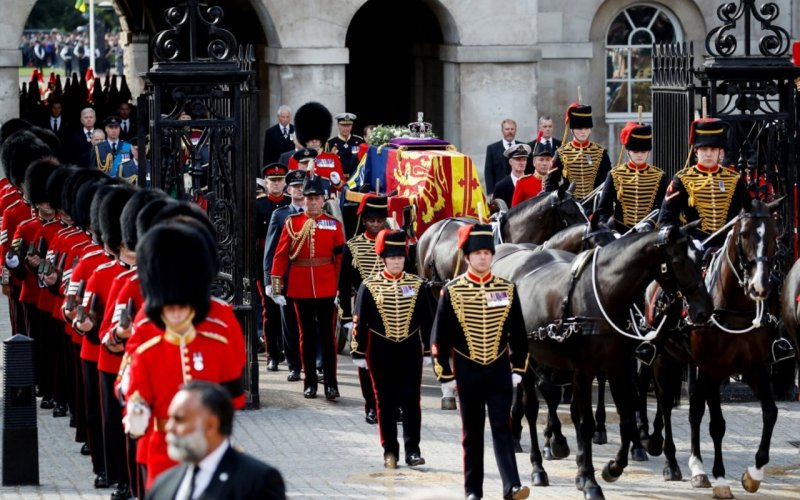 How was the farewell ceremony for Queen Elizabeth II?
424
25

How was the farewell ceremony for Queen Elizabeth II?
424
25

How was the farewell ceremony for Queen Elizabeth II?
424
25
Блоги
Все блоги 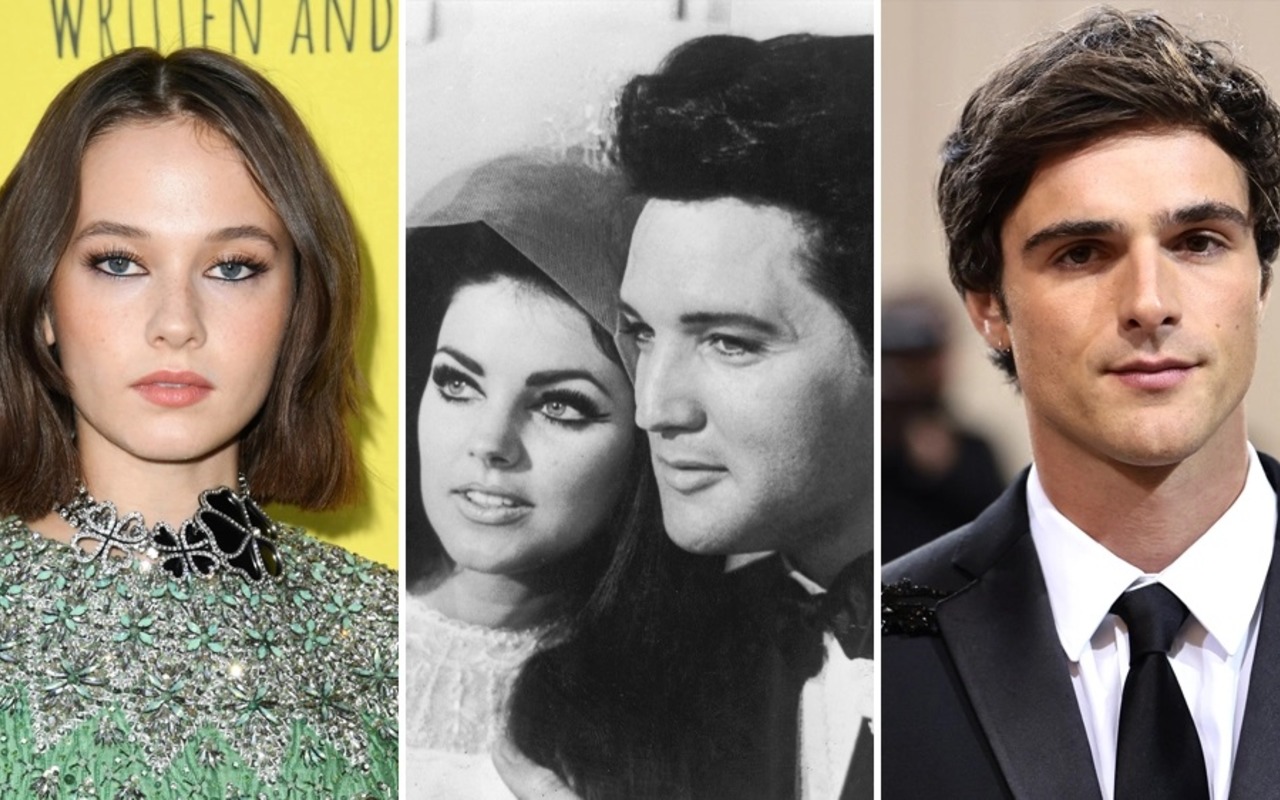 Sofia Coppola will shoot the project “Priscilla” about the wife of a famous musician. Lost in Translation and Marie Antoinette creator Sofia Coppola will develop a film about Elvis Presley and his wife Priscilla, according to Deadline. As noted by The Hollywood Reporter, Sofia Coppola’s new film work will present not only the relationship between Priscilla and her star husband,...

Saint Laurent will temporarily open a sushi restaurant in its boutique

Miley Cyrus is being sued over social media photos of her