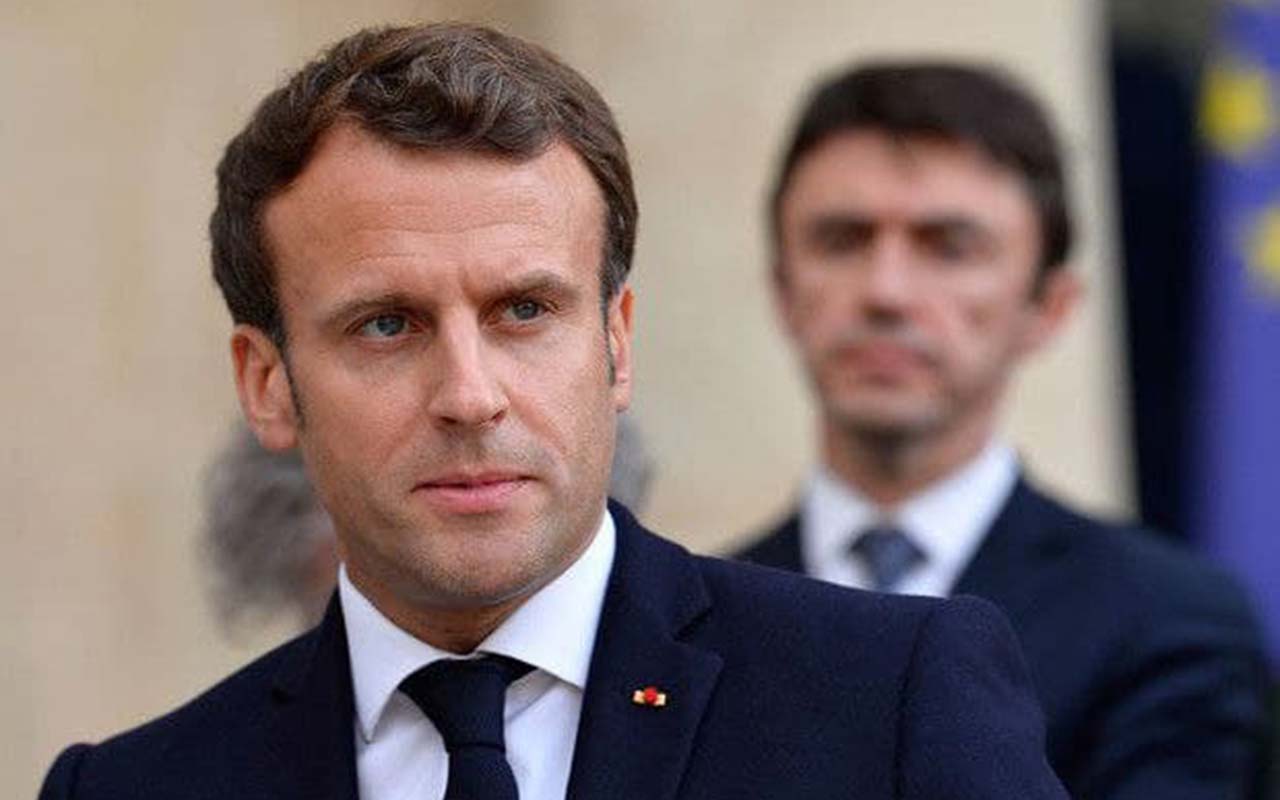 It outperforms its closest competitors by 10 percentage points, writes RFI citing the results of a survey conducted Jan. 14-17 by Ipsos-Sopra Steria.

If the first round of elections were held next Sunday, then the incumbent French president would receive 25% of the vote. His closest rivals, National Rally leader Marine Le Pen and right-wing Republican candidate Valerie Pecres, each won 15.5% of the vote.

Читайте также:   Afghan Air Force collapse after the capture by the Taliban: the pilots surrender without a fight

Another participant in the presidential race, far-right publicist Eric Zemmour, so far has the support of only 13% of voters and is fourth in the ranking of contenders for the presidency.

Left-wing politicians have little chance of reaching the second round. 8% of voters are ready to vote for the leader of the extreme left “Rebellious France” Jean-Luc Mélenchon, the candidate from the “greens” Yannick Jadot would receive only 7% of the votes, the former Minister of Justice Christian Tobira – 5%, and the head of Paris Anne Hidalgo – 3.5 % of votes.

The first round of presidential elections will be held in France on April 10. If during the voting none of the candidates receives more than 50% of the votes, then the second round of elections will be held in two weeks – on April 24. 14 candidates have already announced their intention to participate in the elections. The current head of state Emmanuel Macron has not yet officially announced his candidacy.