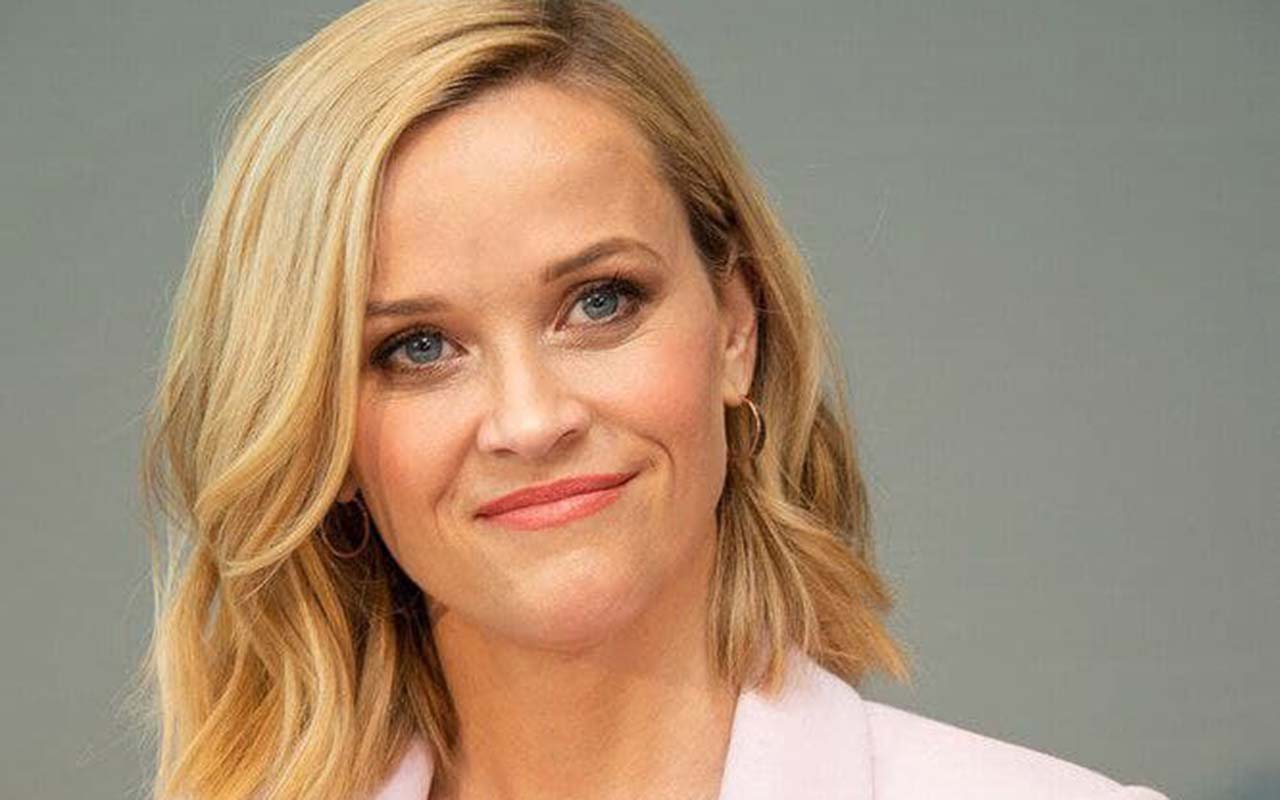 Creating a production company in 2016, Hollywood actress Reese Witherspoon has relied on stories that focus on female characters and female experience. Now a media startup founded by Disney executives is buying the company.

The actress, according to The Wall Street Journal, will receive $900 million for her, and Forbes now estimates the fortune of Witherspoon at $ 400 million.

“What an amazing day! I launched Hello Sunshine to change the perception of women in the media. Over the past few years, we have seen our mission realized through books, television, movies and social media. Today we are taking a huge step forward by establishing partnerships relationship with Blackstone, which will allow us to tell even more interesting, impressive and informative stories about the lives of women around the world,” Reese wrote about the company’s sale on Instagram.

Reese has left for nearly $1 billion to a new media company led by former Walt Disney Company executives Tom Steggs and Kevin Mayer, who see Hello Sunshine as a good platform for entertainment and modern projects.

According to Forbes, even before the #MeToo movement and calls for gender equality in show business, Witherspoon was frustrated with the roles she was offered and the lack of stories in Hollywood centered on women. In 2012, she founded the film company Pacific Standard, which shot “Wild” and “Gone Girl”. In 2016, her production projects turned into Hello Sunshine. The company was behind such projects as “Big Little Lies”, “Little Fires Everywhere” and “The Morning Show”. It also includes a book club and podcasts.

Читайте также:   Trump's wall worth $15 billion begins to collapse on border with Mexico

“I founded this company to change the way women are portrayed in the media,” Witherspoon said in a statement.

It is known that the current top management of Hello Sunshine will continue to manage it under the new owners. But Reese herself will be part of the directors of the new organization. However, its name has not yet been disclosed.