North Korea is forced to use military rice supplies due to food shortages, the Associated Press reports, citing intelligence from South Korea. 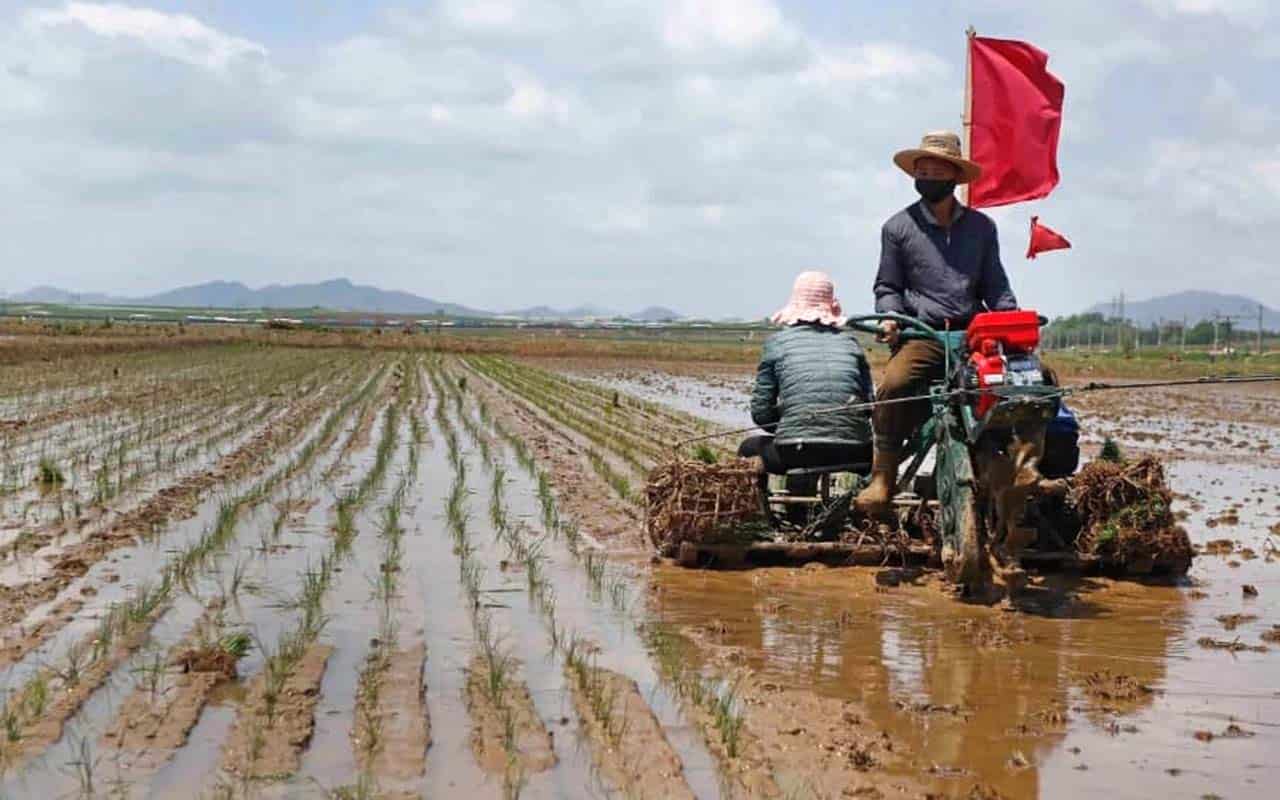 At a closed meeting of the parliamentary committee, South Korean intelligence reported a food crisis in the DPRK. The continued heat and drought have resulted in the loss of livestock and rice and maize crops. North Korea typically needs about 5.5 million tonnes of food per year to feed its 26 million population, but is currently short of about 1 million tonnes.

To combat grain shortages, the government is supplying low-income citizens, workers and rural businesses with rice from stocks made in case of war.

Rice prices in North Korea have doubled since the beginning of the year. In July, they stabilized, but then the growth continued.

Journalists note that the food shortage is facilitated by the closure of the border with China, from where it was previously supplied, including through contraband. Trade between the DPRK and China fell 80% in 2020 due to restrictions related to the coronavirus pandemic.

According to the Central Bank of South Korea, the DPRK’s economy contracted 4.5% last year.

Experts interviewed by journalists suggest that food problems will persist in North Korea until the fall harvest. At the same time, the country is unlikely to face a large-scale famine, since China, fearing a flow of refugees in the event of a humanitarian disaster, will not allow it.