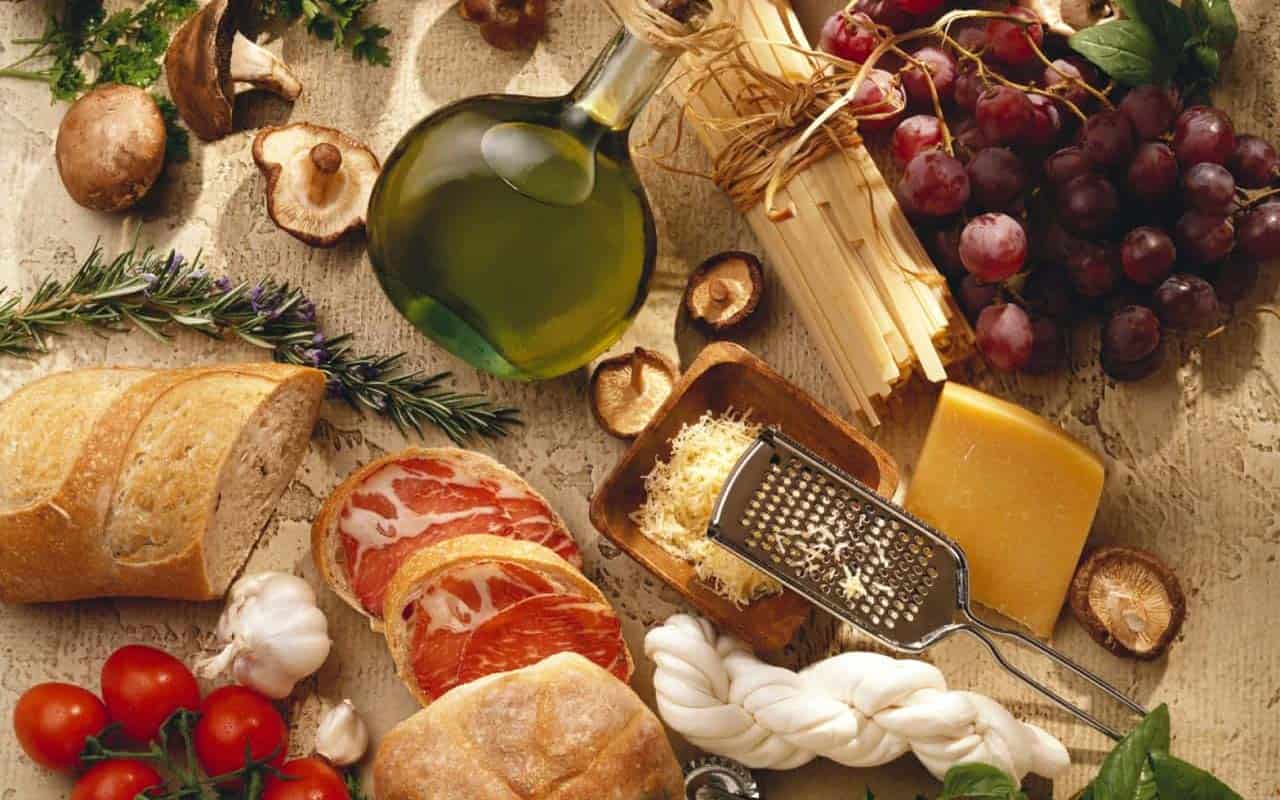 The popular Mediterranean diet, once considered one of the healthiest, can damage your immune system. This is the conclusion made by Norwegian scientists, comparing the effects of different diets on volunteers from the UK.

Norwegian scientists have come to the conclusion that the Mediterranean diet has a significant drawback, although this type of diet was considered one of the healthiest diets among nutritionists. It’s all about the composition of the products. The Mediterranean diet is high in fruits, vegetables, whole grains, nuts, and fish. While red meat and dairy products are practically absent in it. Fish are low in pollutants, but inorganically grown fruits, vegetables and grains accumulate pesticides.

Читайте также:   3 Dentist Treatments Everyone Should Do

Norwegian scientists conducted a study comparing the effects of different diets on the health of volunteers. Experts have come to the conclusion that it is the consumption of large quantities of products grown with fertilization with pesticides that can significantly weaken the immune system.

During the study, volunteers ate their usual, “Western” diet for 7 days and noted everything they eat in a food diary. The researchers then took their urine samples and sent the group to a farm in Crete for 2 weeks. There, some of the participants in the experiment adhered to a Mediterranean diet – with products grown with pesticides. The second part ate only organic products.

Scientists again analyzed urine samples for contaminants from fertilizers. As a result, it turned out that the group that ate foods treated with pesticides had levels of pollutants in their urine 3 times higher than they had on their usual diet. Organically grown Mediterranean foods have reduced pesticide levels by about 90%.

FOSTYLEN KIDS Май 2022_curves Читайте также:   How did matcha take over the beauty industry and what is its use in...