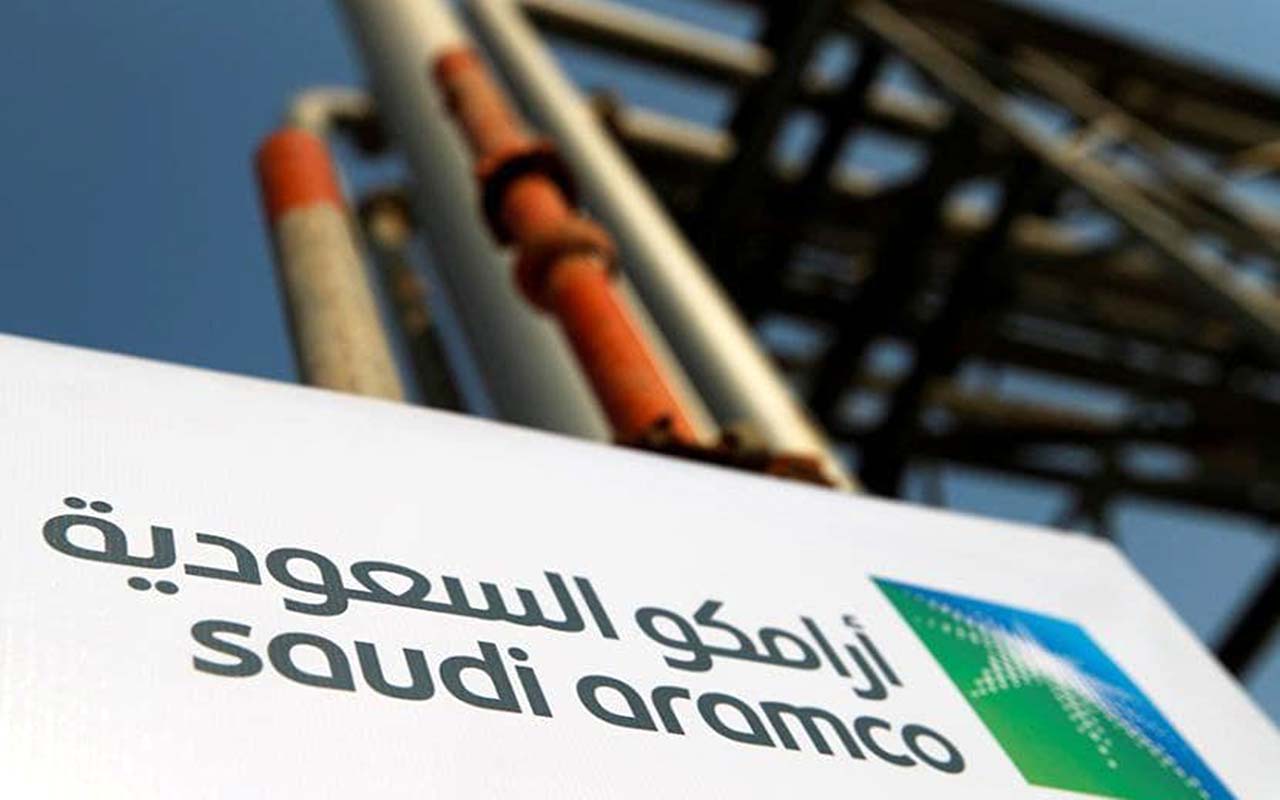 The transfer of a share worth about $80 billion will strengthen the financial position and credit rating of the state investment fund, whose assets are planned to increase to 4 trillion riyals (more than $1 trillion) by 2025, Mohammed ibn Salman himself said. The sovereign wealth fund currently controls about $480 billion in assets.

The deal left Saudi Arabia as Aramco’s largest shareholder, with a stake of over 94%. The transfer of shares was a private transaction between the government and a public fund from which the company itself did not receive any benefit.

Читайте также:   China buys half of the world's food supplies

The Saudi Arabia Sovereign Fund was created as part of the country’s economic diversification program to provide financial assistance to companies and industries not related to oil exports. The fund, in particular, invested in the Neom project. As part of it, Mohammed bin Salman wants to turn the region on the northwestern coast of the Red Sea into a technology hub that embodies his vision of phasing out the oil economy in favor of high technology, easing social restrictions and increasing foreign investment.

One of the components of Neom is the linear metropolis The Line, which should stretch for 170 km from the Red Sea coast to the provincial capital of Tabuk. In the city of the future there will be no roads and cars, and all transport will be underground and high-speed. The Line is expected to start accepting residents and tourists as early as 2024.

Читайте также:   Ukraine tops the ranking of countries that are very interested in cryptocurrency

Last week, The Wall Street Journal, citing sources, reported that Saudi Aramco had returned to discussing the placement of additional shares on the exchange. According to the interlocutors of the newspaper, it expects to place papers for $50 billion, which at the current estimate represents 2.5% of the company’s shares. This listing, if it takes place, will be the largest in history, the publication noted.

Last year, Aramco overtook Apple to become the most profitable company in the world. In a report for the third quarter of 2021, the oil giant showed a profit of 114.1 billion riyals ($30.4 billion), which doubled in annual terms.