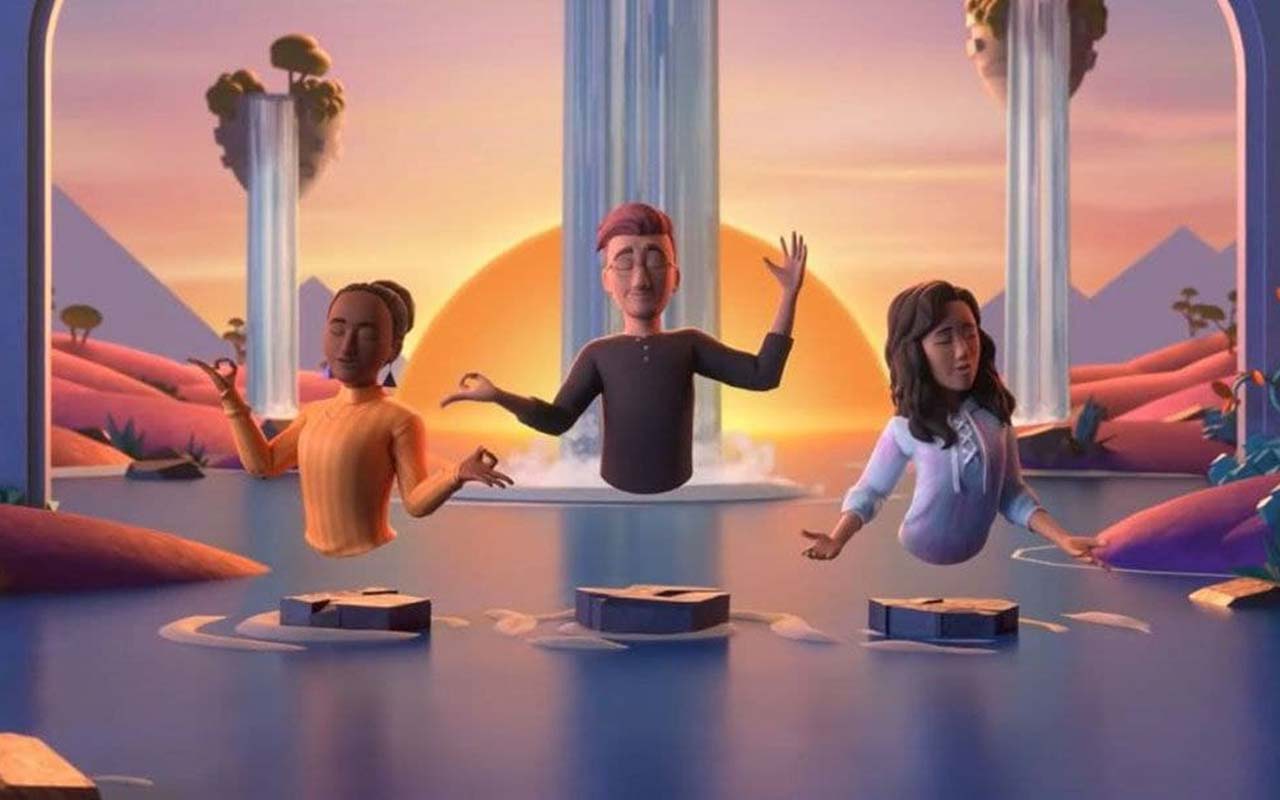 A girl who tested the Horizon Worlds metaverse spoke about the harassment in a closed group of the project on Facebook, according to MIT Technology Review. While walking through the virtual reality of Horizon Worlds, a stranger approached the girl and began to feel her avatar, while those around him supported him.

“Sexual harassment is not a joke even on the regular Internet, but in virtual reality, it takes on a new level of intensity. Not only was I touched last night, there were other people who supported this behavior, which made me feel disconnected from everyone, “the girl told The Verge.

Meta investigated this incident and recommended that the girl use the Safe Zone function to prevent this situation. This is a protective bubble that can be activated in the event of a threat. If the bubble is activated, no one can touch or speak to the user’s avatar.

Читайте также:   Korea begins to use AI to detect people who are about to jump from a bridge

Horizon Worlds VP Vivek Sharma commented on the incident, calling it “absolutely unpleasant.” According to him, this review was useful for the company, as he wants to make the protection function simple and accessible to users.

Horizon Worlds service is a virtual space where users create their 3B avatars to walk around the virtual space and interact with each other. You will need a virtual reality helmet to access the service.