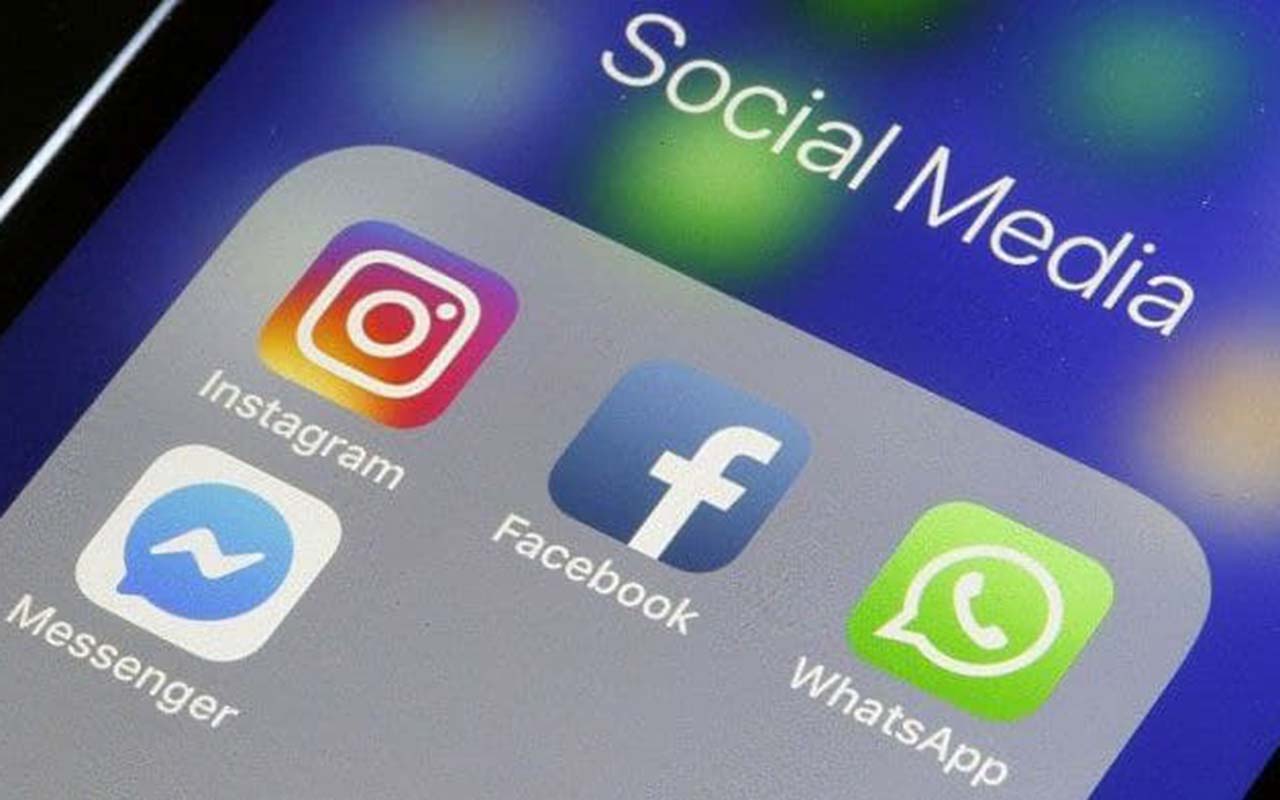 On October 4, users around the world experienced a global outage for Facebook, Instagram and WhatsApp. Facebook’s current outage is the largest and longest since 2008. The services did not work for more than six hours.

How did it all start?

At about 18.30 (Kiev time), users began to face the inability to access the Facebook website, the feed in Facebook and Instagram mobile applications did not update, it was impossible to open stories or write comments, the WhatsApp messenger did not work completely.

What is the reason?

Cybersecurity expert Brian Krebs has suggested that Facebook “went down” due to deleted DNS records. Facebook has taken a map that tells computers how to find its sites and applications.

Читайте также:   Meta adds a feature to protect against harassment in virtual reality

Facebook said in its official blog that the six-hour blackout that caused the global outage on Facebook, Instagram and WhatsApp was the result of “a reconfiguration of the backbone routers that coordinate network traffic between our datacenters,” not a hack or attempts to obtain user data.

The massive Facebook crash affected other IT companies along the chain. In particular, those social networks and messengers, where users “rushed”.

“We are glad that all new users are switching from WhatsApp, but it is difficult for the servers to cope with everything at once,” – said in the message of the official Telegram account.

Other services also did not stand aside – failures were recorded for Twitter, Viber, TikTok, Zoom, Snapchat, YouTube, Gmail, Netflix and even Tinder.

Zuckerberg lost billions of dollars in a day

Shares of the tech giant fell more than 5% on Monday (including due to a global disruption), and since mid-October – already by 15%. This lowered Zuckerberg’s fortune to $120.9 billion, dropping him below Bill Gates to fifth place in the Bloomberg Billionaires Index. According to the index, he has lost about $19 billion since September 13th.