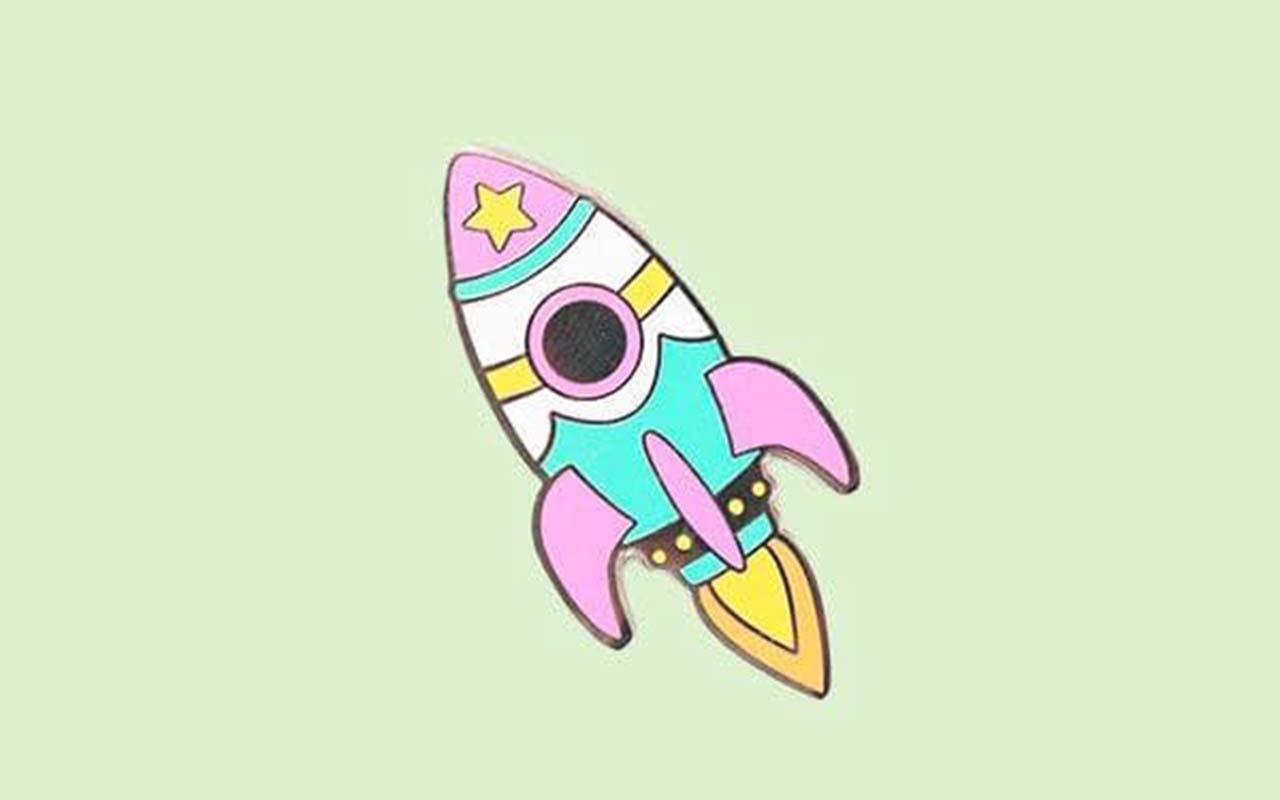 Engineers have successfully tested an iodine-powered spacecraft. Spacecraft now run on xenon, but it is quite rare and expensive, and it is also difficult to store it. Scientists have long been looking for a fuel for the space industry that could replace xenon. One of its alternatives is iodine. This familiar substance is very common and easy to store.

Up to this point, engineers had never launched a spacecraft on an electric propulsion system using iodine. During a test launch, engineers launched such a spacecraft as a small satellite in Earth orbit. The device, weighing only 20 kilograms, worked and moved correctly, which is confirmed by the data of the satellite tracking system. Through the experiment, scientists have found that iodine is not only effective, but even more effective for use in space than xenon.

Читайте также:   US tests the PrSM rocket for the fifth time - the longest flight is recorded

The authors of the scientific work, scientists Igor Levchenko and Kateryna Bazakasa, said that the data obtained could “change the rules of the game” when using small-sized satellites. This number of iodine-fueled spacecraft is expected to increase in the coming years, as changing the fuel could significantly reduce the cost of space programs.

The downside to using iodine, the researchers note, is that it can be corrosive and therefore can damage a ship’s engine. Scientists have to solve this problem before massively launching spacecraft powered by iodine fuel.