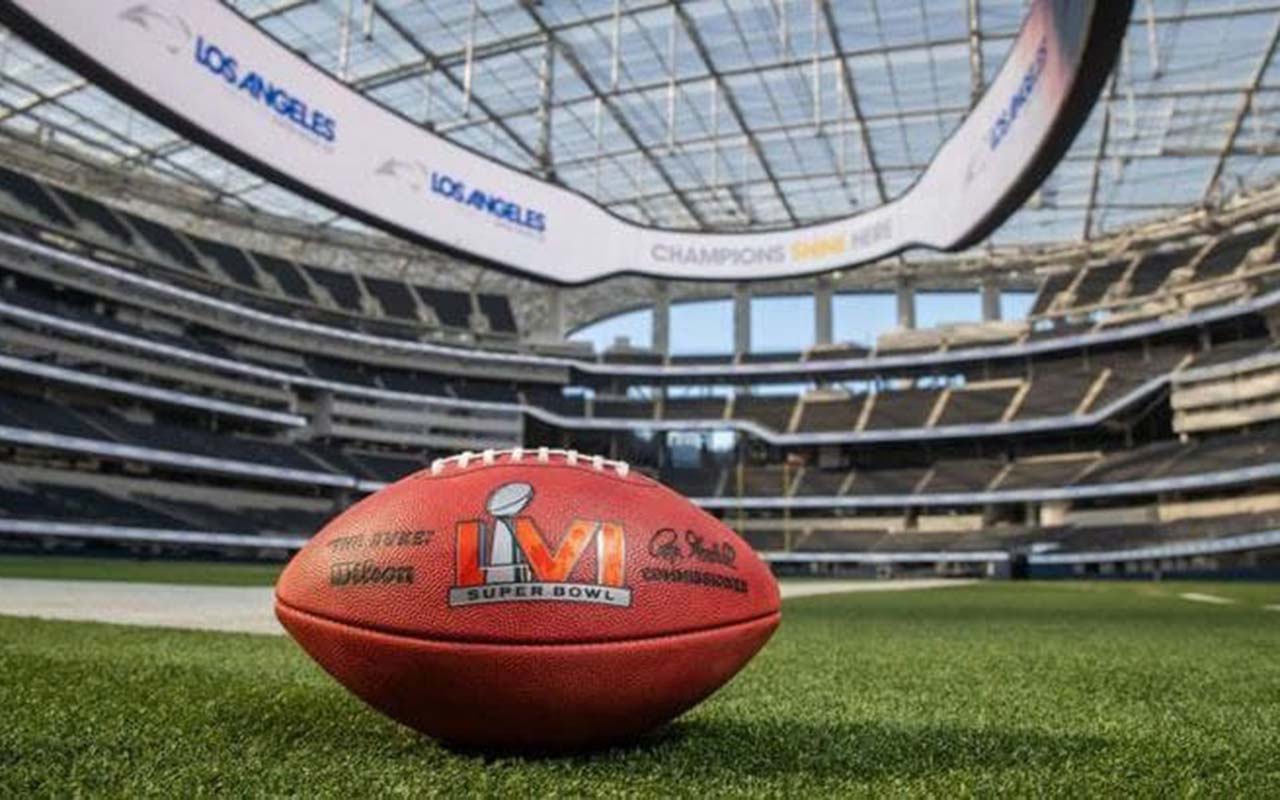 On the night of February 13-14, the long-awaited event took place at SoFi Stadium in Inglewood – Super Bowl LVI. This is the final game for the championship of the US National Football League (NFL). This time, the Los Angeles Rams and Cincinnati Bengals played in the final with a score of 23:20.

This time the Super Bowl started with Dr. Dre with Snoop Dogg and Kendrick Lamar. And later they were joined by Eminem, Mary Jane Blige and 50 Cent.

By the way, at the Super Bowl, film studios annually present trailers of the main novelties of the year (by the way, 30 seconds of advertising on the air of one of the most spectacular events in America costs $ 7 million).

And this year, they showed the first teaser for The Lord of the Rings: Rings of Power (premiering on September 2 on Amazon), the trailer for Doctor Strange: In the Multiverse of Madness (in theaters from May 5) and the teaser for Moon Knight with Oscar Isaac in the main role (will be released on March 30)