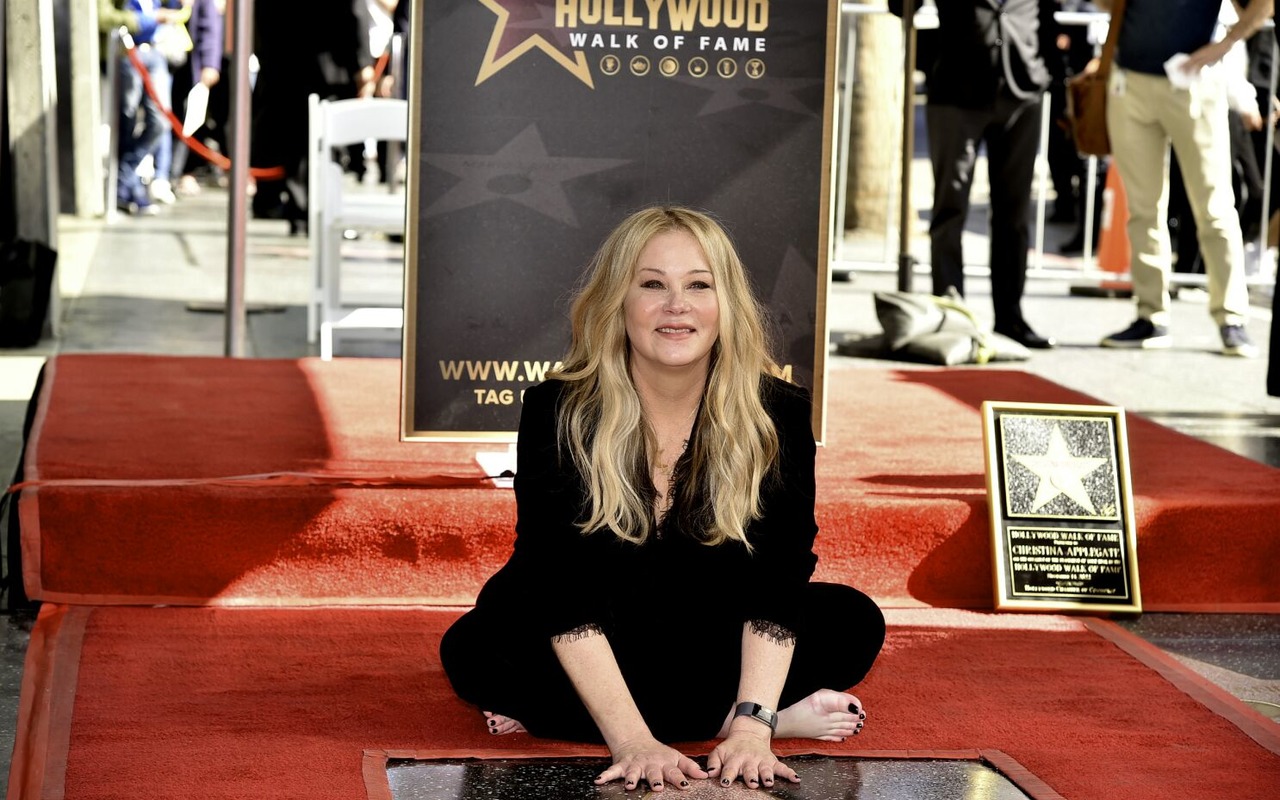 American actress Christina Applegate spoke in an interview with Variety about how the filming of the final season of the series ‘Dead to Me’ took place. The actress agreed to it, despite being diagnosed with multiple sclerosis.

According to Applegate, the creators of the show offered her to refuse filming and were ready to curtail the project. However, the actress protested: she wanted Goodbye Forever to be completed after all.

However, work on the third season turned out to be almost impossible, the publication noted. Due to illness, Applegate could hardly walk and was not able to withstand the usual stresses of the filming process.

Читайте также:   Eco scandal: what is Leonardo DiCaprio accused of?

Filming, as the actress admitted, was “as hard as it is possible to imagine.” Applegate was brought to the set in a wheelchair as her legs became numb. In addition, the actress recovered by 18 kg and constantly wanted to sleep.

“I was diagnosed while working and I had to call everyone and say, ‘I have multiple sclerosis, guys. What the hell!’ And then me and we all had to figure out what I was capable of,” Applegate said.

The actress explained that the site had to maintain a cold temperature, because “warmth is our (patients with multiple sclerosis. – Approx. ed.) Kryptonite.” Due to poor health, Applegate was sometimes unable to appear on the set at the appointed time.

“They were so loving. If I called in the morning and said, “Guys, I can’t get down the stairs,” they would say, “OK! We won’t shoot today. Let’s do something else.” Netflix even let us take a break for a few months so I could recover and decide on treatment, ”added Applegate.

She noted that the difficulties of the filming period and illness were reflected in the new episodes of the series. “You can see that it hurts me. I haven’t watched yet and I don’t think I will, because it’s too hard for me,” said the actress.

Applegate stressed that the creators of the show still laughed a lot during filming and “enjoyed our last months together,” despite the fact that in some episodes where she had to stand, the actress was held by her legs so that she would not fall.

The role in ‘Dead to Me’ will be the last for Applegate, after which she will look for a new job – perhaps it will be producing. “I need to find a place that’s as cozy as my set, where they don’t think I’m a diva when I say, ‘Hey, I can only work five hours,'” the actress explained. 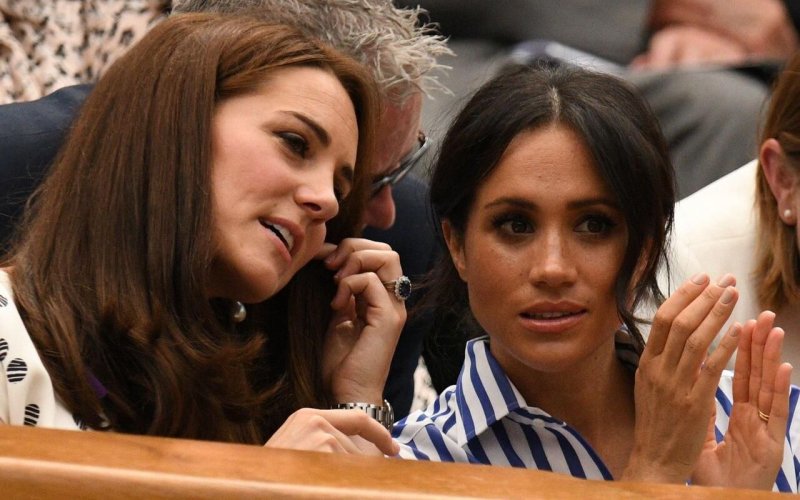 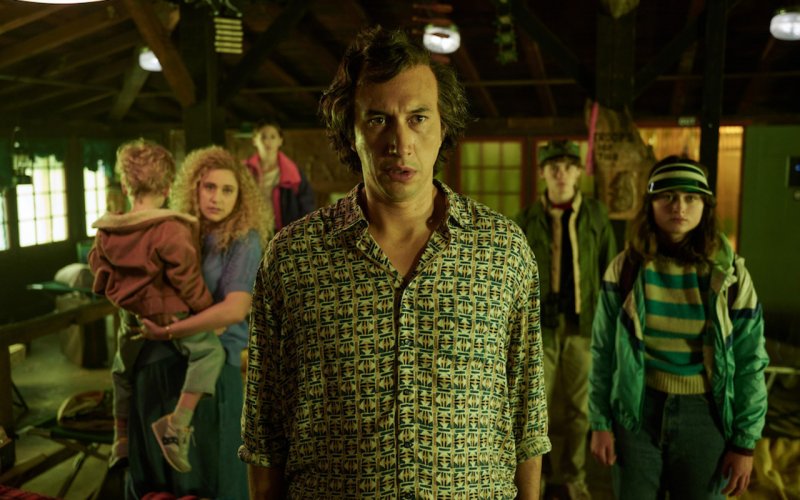 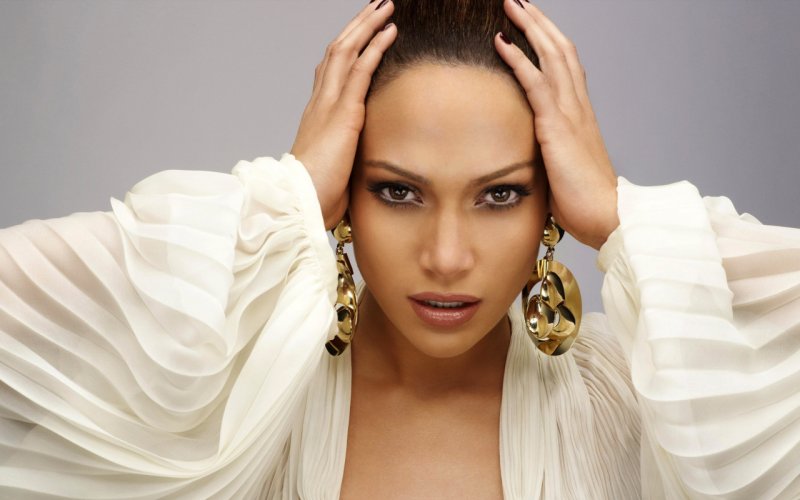 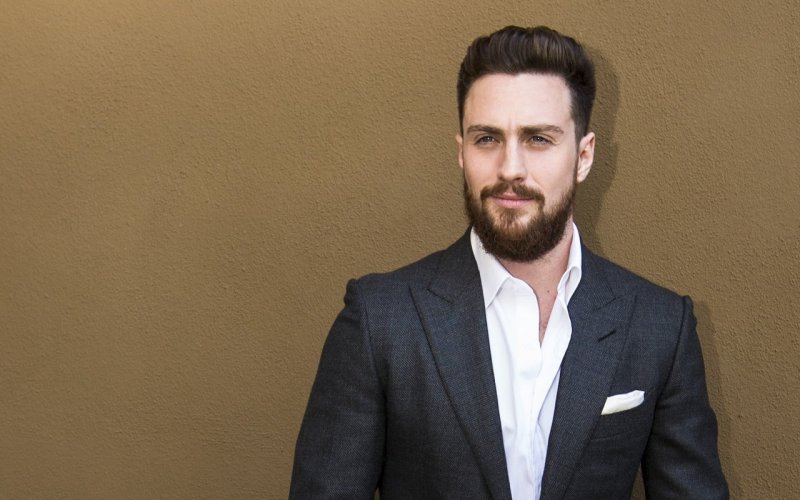 Who can be the next James Bond?
83
0
Блоги
Все блоги 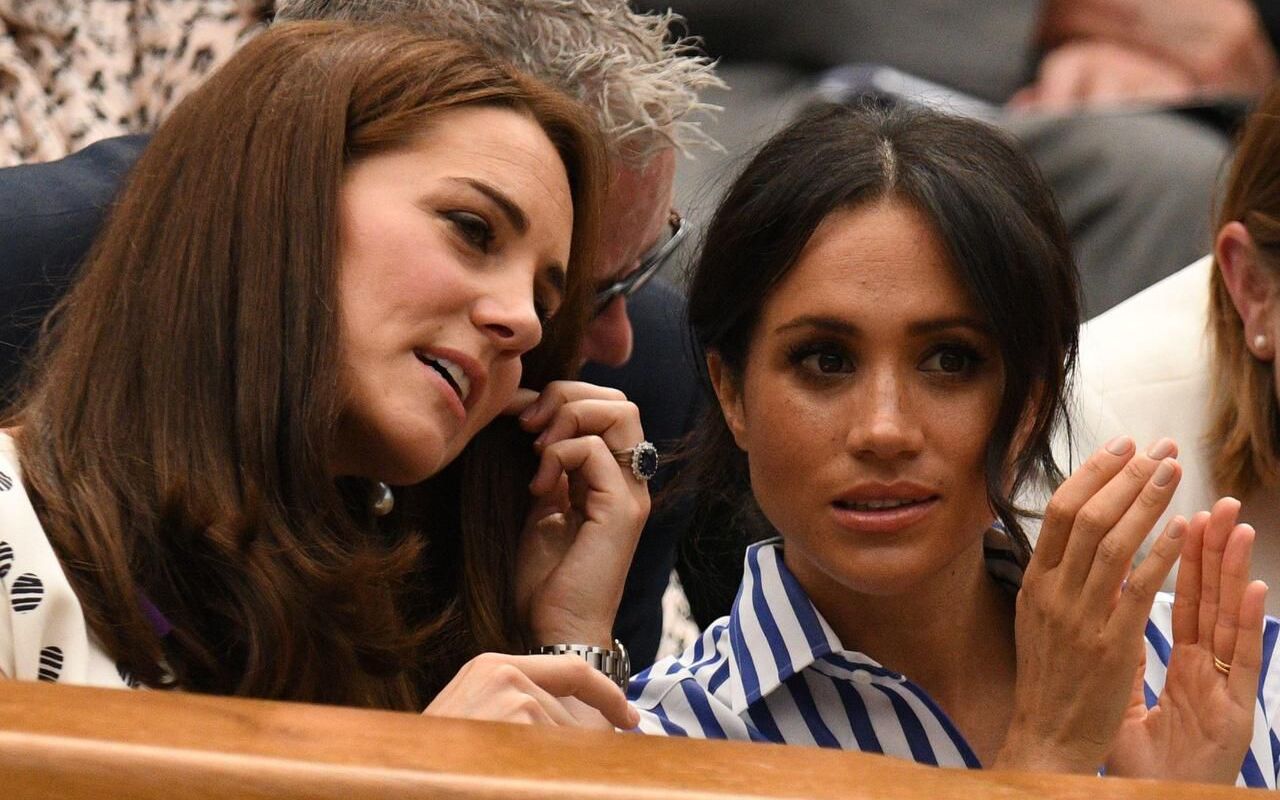 At the end of August, Meghan Markle launched her Archetypes podcast on Spotify. Every week she invites famous personalities and discusses current topics with them. Her guests include Serena Williams, Mariah Carey, Mindy Kaling, Paris Hilton and Sophie Trudeau. And, quite possibly, Kate Middleton will soon add to this list. Rumor has it that during her recent visit to the UK, Meghan Markle invited...

Who can be the next James Bond?
83
0
Show business
Видео новости
Все видео