Главная / Politics / Britain proposes to protect the senses of octopuses, crabs and lobsters by law

Britain proposes to protect the senses of octopuses, crabs and lobsters by law 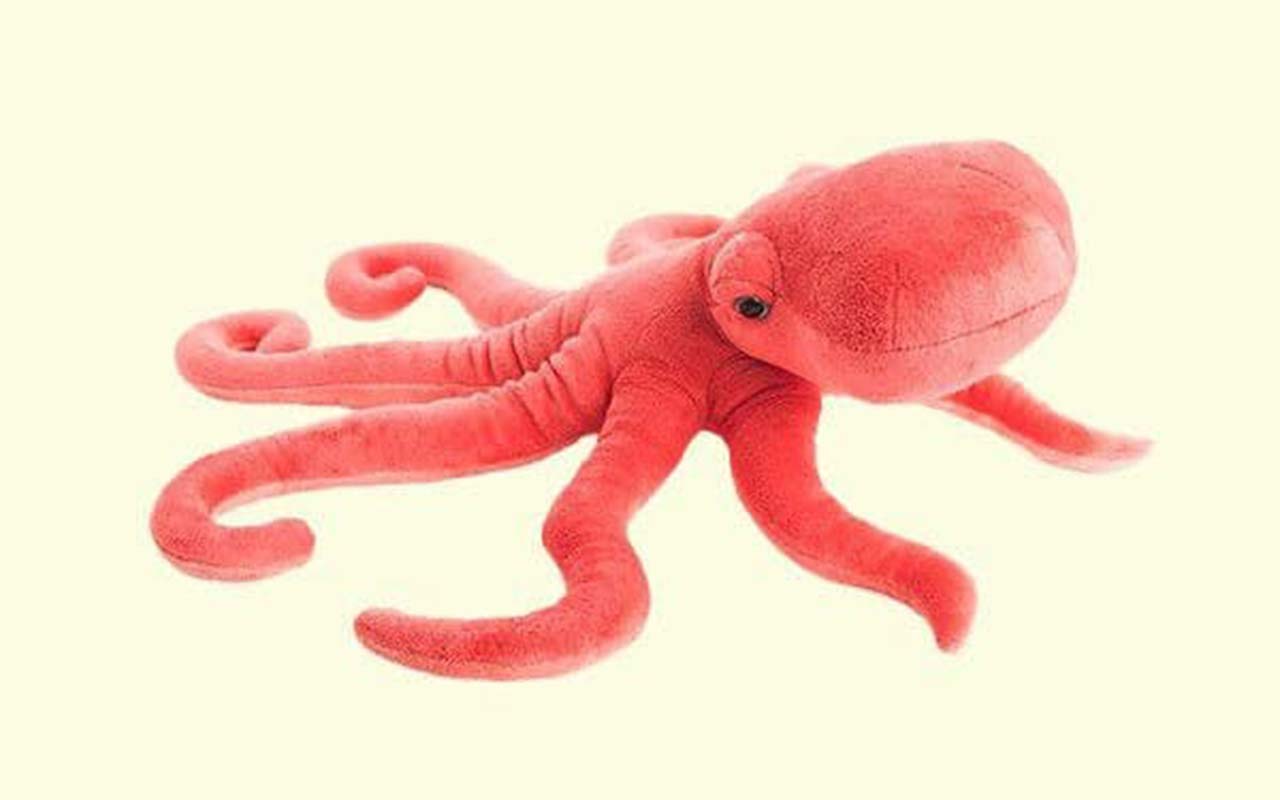 The UK authorities plan to officially protect the feelings of octopuses, crabs and lobsters by law. According to Vice, this idea came about after independent research showed that these representatives of molluscs and crustaceans are intelligent creatures capable of experiencing pain and suffering.
Until this point, the UK Animal Welfare Act did not recognize decapods as sapient, including crabs, lobsters, crayfish and shrimp, and cephalopods such as squid, octopus and cuttlefish. However, after an independent study by the London School of Economics, the authorities plan to expand the scope of the law. The fact is that scientists have found “compelling scientific evidence” that octopuses, crabs and lobsters are sentient and capable of experiencing pain and suffering.

“After reviewing more than 300 scientific studies, we concluded that cephalopods and decapods should be considered intelligent and should therefore be included in the scope of animal welfare laws,” notes study author Dr. Jonathan Burch, associate professor at the Center for Philosophy Natural and Social Sciences London School of Economics.

The scientist also stressed that octopuses and other cephalopods have long been under the protection of science, but until now they have not received any protection outside the scientific environment. A study by the London School of Economics recommends prohibiting the sale of live decapods to inexperienced handlers, as well as abandoning extreme methods of preparing animals – first of all, from boiling live without first stunning.

Читайте также:   The European Parliament has decided on the date of the election of the new president after the death of Sassoli

“It is now clear to science that decapods and cephalopods can feel pain, and therefore it is only fair that they are subject to such a vital act as the Animal Welfare Act,” said UK Animal Welfare Minister Lord Zach Goldsmith.