Главная / Culture / Prizewinner of Cannes. The premiere of the film Olga of the French director about Ukrainian gymnasts and Euromaidan took place in Odessa

Prizewinner of Cannes. The premiere of the film Olga of the French director about Ukrainian gymnasts and Euromaidan took place in Odessa 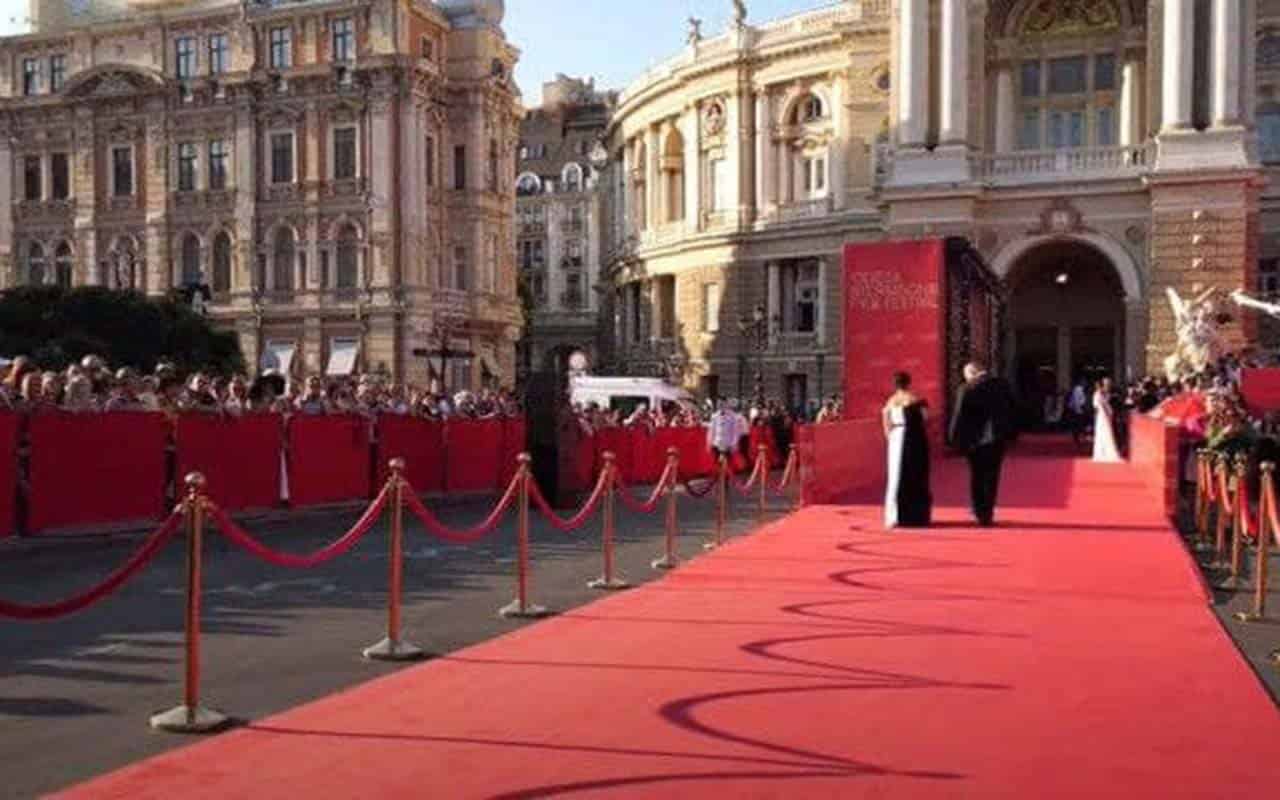 As part of the Festival of Festivals program at the OIFF 2021, the Ukrainian premiere of the film Olga, the winner of the Cannes Film Festival, took place.

Considering the theme of the film, Ukraine should have become its next festival stop. The film was shown in the program of the OIFF Festival 2021, which is now taking place in Odessa. The premiere of the joint work of filmmakers from France, Switzerland and Ukraine took place at the Rodina cinema.

The picture tells about the Ukrainian gymnast Olga, who moved to live and play for the Swiss national team in artistic gymnastics. The move was a forced measure, as her mother is an investigative journalist, which puts her life and the life of her daughter in danger. And although the girl trains and stands for Switzerland – with her heart and thoughts she is in Ukraine. Meanwhile, Euromaidan begins in Ukraine and her mother finds herself in the thick of things, like Olga’s best friend, Sasha.

The film is unique in that Ukraine and the Revolution of Dignity are shown in it by the young 27-year-old French director Eli Grapp. To show Euromaidan the way it really was, he brought in a Ukrainian team to work.

The premiere screening of Olga in Ukraine was attended by the film’s director Eli Grapp, Ukrainian gymnasts Anastasia Budyashkina and Sabrina Rubtsova, the leading actors, and Sashko Chubko and Maksim Asadchiy, producers of the Ukrainian part of the film (Povodir, Foxter i Max, Dovbush).

Presenting his debut full-length feature film in Odessa, Eli Grapp explained why he took up the topic of the Ukrainian revolution of 2013-2014. He said that while working on a film about the conservatory, he met a Ukrainian violinist, who left to study in Switzerland shortly before the Euromaidan. Grapp noted that her story shocked him so much that it completely turned his life around.