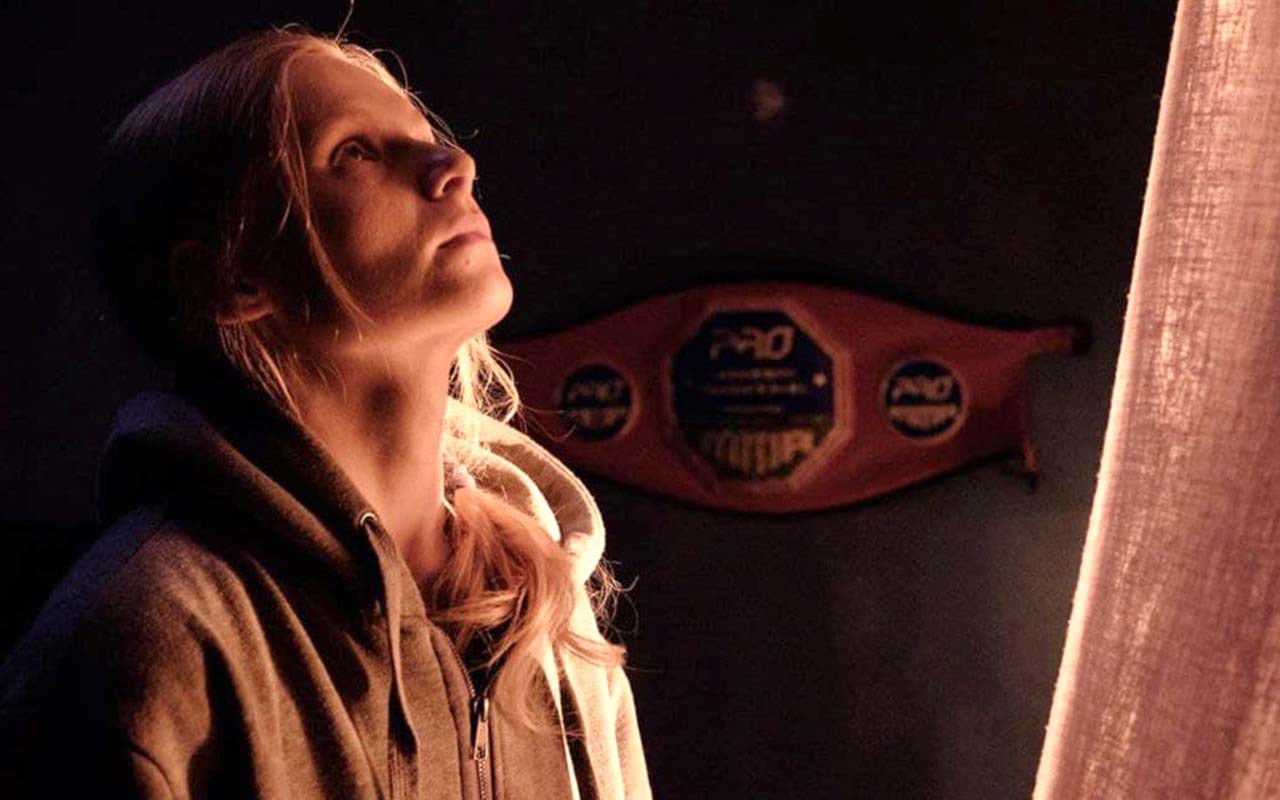 Last year, due to quarantine, the festival was online and moviegoers decently missed the atmosphere of cinemas.

The main program of the Odessa International Film Festival is for the first time fully devoted to national cinema. It contains films that have already received international recognition.

The current festival of the film industry is dedicated to the 30th anniversary of Ukraine’s Independence. Therefore, the traditional international film festival this year focuses on Ukrainian films.

“We have now reoriented the accents and this is very correct, because each country must defend its interests,” says OIFF President Viktoria Tigipko.

Last year, due to quarantine, the festival was online and moviegoers decently missed the atmosphere of cinemas. And this year there is something to see. Six full-length films and eight more short films. One of the national premieres at the competition is the film “Blindfold” directed by Taras Dronya. This film has already become the winner of the Warsaw Film Festival.

Читайте также:   The first trailer for the movie "Spencer" with Kristen Stewart as Princess Diana released

The history of the film is highly relevant for Ukraine. The end of the war. The main character is an athlete who lost her fiancé in the East of Ukraine. The girl is trying to build a new relationship in order to free herself from the role of the widow of the war hero, which society imposes on her. Actress Marina Koshkina had to master mixed martial arts for this.

“Every day, six times a week, I went in for sports. I really wanted real athletes to come, sit in the gym and say: ‘Wow, she is an MMA athlete,” she says.

In the film, the war ends, so the actors and directors really hope that in real life, victory will happen as quickly as possible. Thanks to our warriors.

After watching the film, the director and cast were bathed in a standing ovation. Ahead of the festival are several more national premieres and even more interesting from the world of Ukrainian cinema. And the closing ceremony for the first time in 12 years will be held in the open air on the Potemkin Stairs.