Главная / Sports / Alexander Usyk comments on the victory over Joshua

Alexander Usyk comments on the victory over Joshua 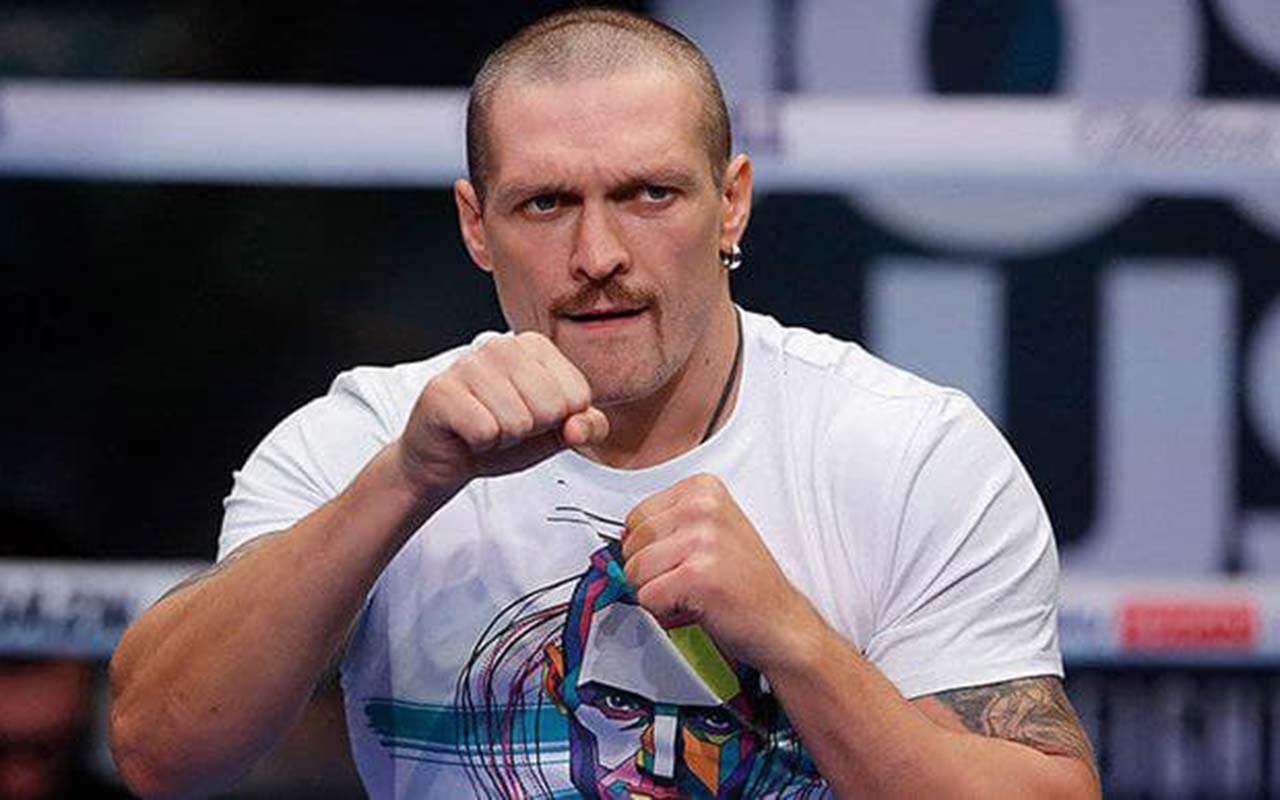 “This (victory) means a lot to me,” the Ukrainian admitted. – The fight went exactly as I expected. There were a couple of moments from Anthony when he pinched, but these are minor things.”

At the end of the 12th round, Usyk was close to an early victory.”There was no such task (to stop Joshua). At first I wanted to do it, hit it, rushed, but then my coaching staff brought me to my senses,” he said.

Alexander also said that “the only thing I wanted to do was to glorify my Lord, Jesus Christ, with this battle, and to say that everything is glory to God, and this victory is from him.”

It turned out that the boxer has a double holiday: “Today, 12 years ago, my wife said yes to me. Today is double happiness.”