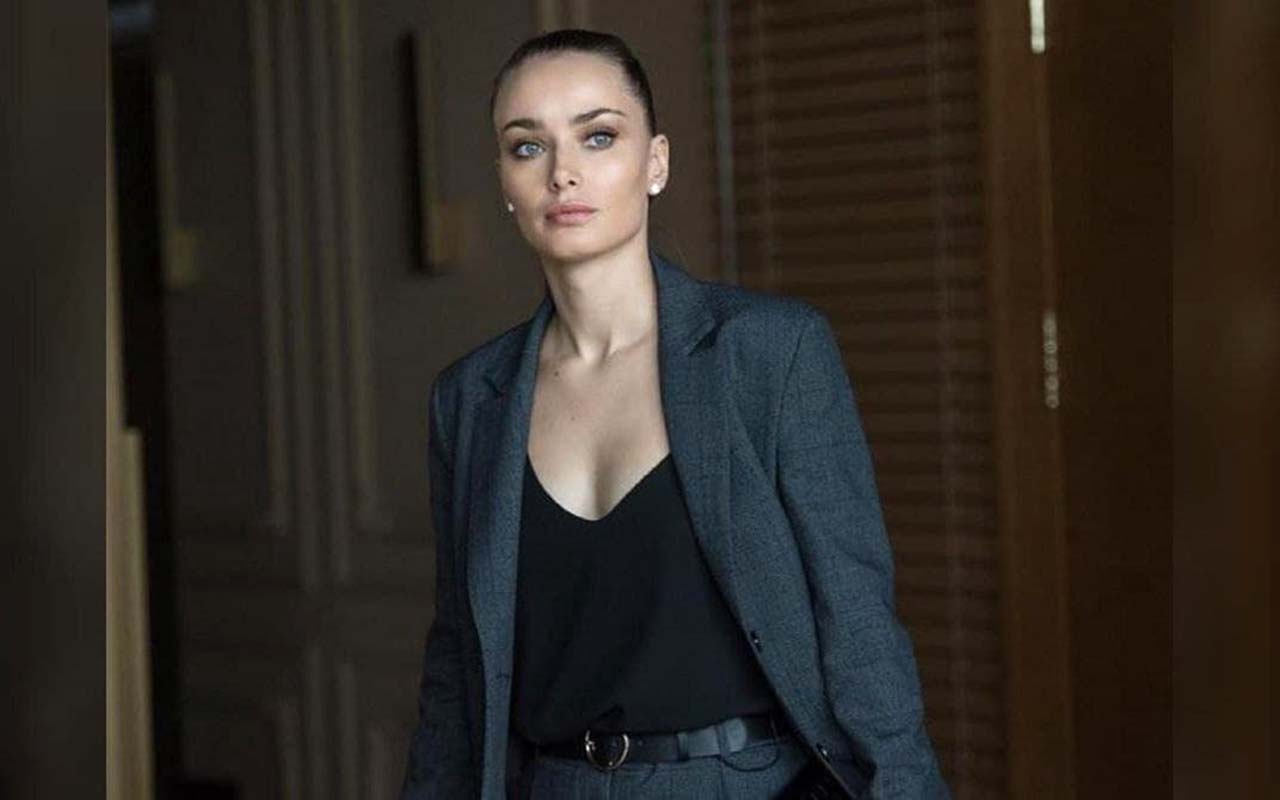 On August 16, at the Odessa Film Festival, the Croatian-Ukrainian series “Evil Silence” was presented. This is the first original format project in Ukraine filmed for the OLL.TV streaming platform. It is produced by Drugi Plan (Croatia) and Star Media (Ukraine).

They said that the budget for each episode exceeded 260 thousand euros. Filming lasted 18 days in Kiev and 38 days in the Croatian city of Osijek. A sex scandal shown in the series forced one of the candidates to withdraw his candidacy in last year’s elections in Croatia. And also, this series will fulfill an important social function, which is to resist slavery. Indeed, according to the UN, more than 260 thousand Ukrainians became slaves in the period from 1991 to 2017. And these are only those who independently admitted their involuntary position.

“In “Evil Silence” there is a higher level of openness than in other domestic series. Despite the scale of slavery in the modern world, this problem is very little discussed in society, on TV and at the level of government. We are deeply convinced that such things cannot be hushed up. After all, this can happen to anyone. And if we talk about this problem frankly, as in our series, we will sooner be able to find a solution,” said Yulia Tribushnaya, director of OLL.TV and XTRA TV.

The director of the project is the winner of the Cannes Film Festival Dalibor Matanich, in whose filmography there are more than 20 films. In 2015, his painting “Zenith” took part in the main competition program of the OIFF. A filmmaker known for his TV series News, which was bought by the streaming service Netflix.

Especially for this project, Ksenia Mishina learned the Croatian language in a very short time. According to the plot, her heroine lives in Croatia with her husband and son.

“This show brought me a lot of experience, gave me a lot of emotion and expanded my acting range. All communication on the set took place in English, and in the frame I spoke different languages, including Croatian. But it was not difficult at all compared to the extremely busy filming schedule, which took place in the two countries,” said Ksenia Mishina.

The characters of the series speak four languages: Croatian, Ukrainian, English and Russian. OLL.TV viewers will be able to watch the tape both in the original version with subtitles and in Ukrainian dubbing.

Читайте также:   Profitable business: what are Prince Harry and Meghan Markle planning to do

The creators of the series emphasize that the atmosphere is similar to Scandinavian detectives. However, there are significantly fewer weapons, blood and rudeness in “Evil Silence”. But a lot of emphasis is placed on detective intricacies and psychological portraits. In addition, the series takes the viewer behind the scenes of the world of sexual slavery. According to the producers, this topic, unfortunately, is very relevant, because hundreds of thousands of Ukrainians have become victims of slavery over the years of independence. And with the help of the project, they hope to reduce these statistics.