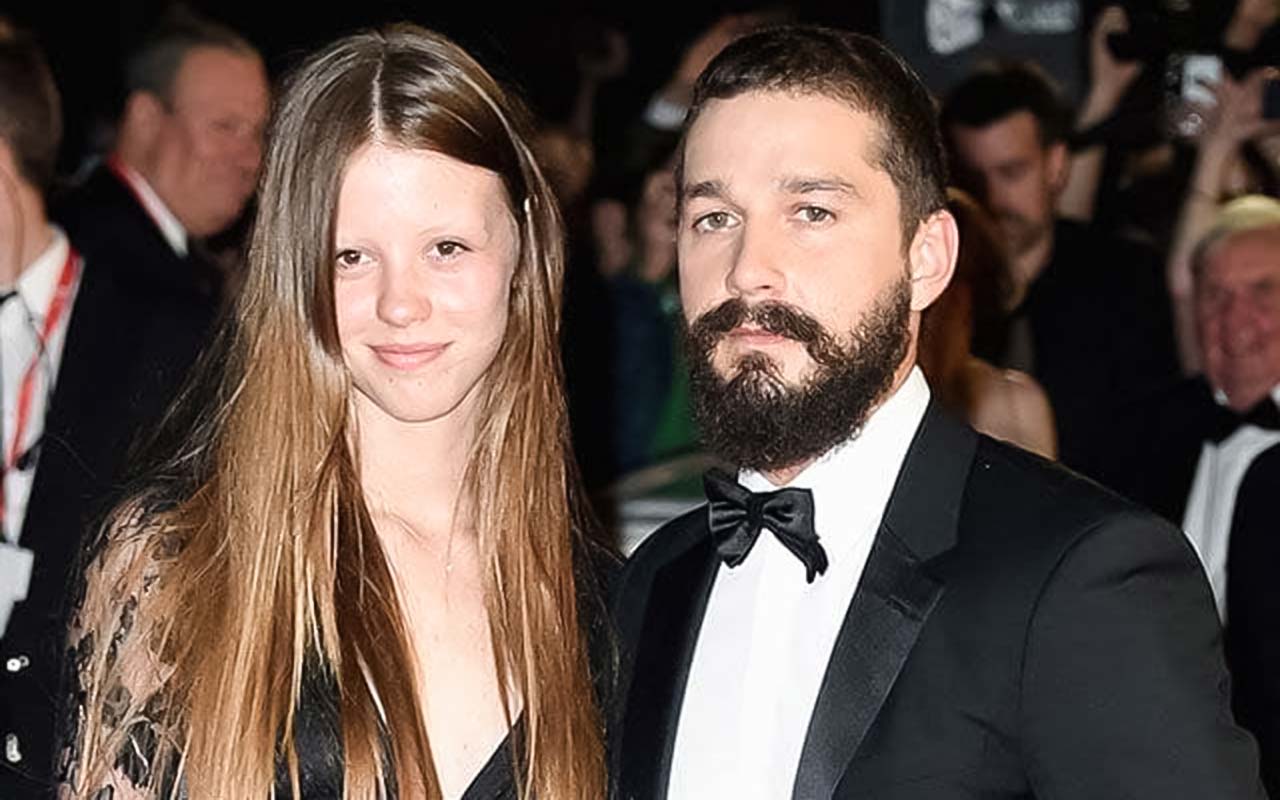 Actor Shia LaBeouf and his ex-wife Mia Goth will become parents for the first time. So say the Western media, which found the pregnant Mia in Pasadena.

The couple has not yet commented on the news about the upcoming replenishment. By the way, there was no official statement about the resumption of relations either. Goth and LaBeouf got married in 2016, but their marriage fell apart two years later. And in 2021, they were spotted together again.