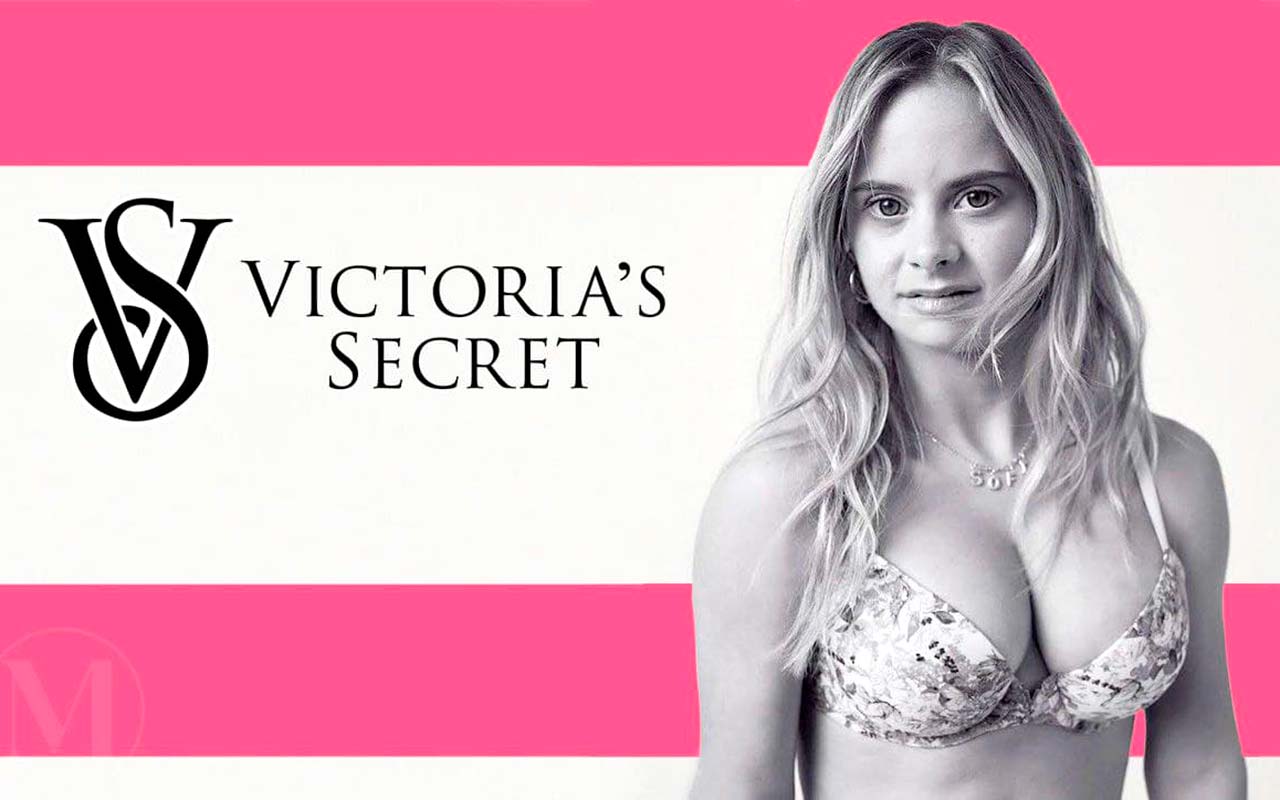 Puerto Rican model Sophia Girau took part in the filming of the new Victoria’s Secret collection, called Love Cloud – she became the first girl with Down syndrome to collaborate with the brand. It is reported by NBC News. “I dreamed about it, I worked for it, and today my dream came true,” Jirau wrote on Instagram. “Finally, I can reveal my big secret to you. I became the first Victoria’s Secret model with Down syndrome!”

In addition to Jirau, 17 other heroines starred in Love Cloud, including transgender and pregnant women, plus-size models and girls with disabilities. For example, Valentina Sampaio, Adut Akech, Miriam Blanco and Shalom Harlow participated in the campaign. “With the real needs of our clients in mind, Love Cloud was created as a collection that provides everyday comfort without sacrificing the functionality and sexiness of lingerie,” said designer Jenny Shaffer.

Читайте также:   It's official: Kylie Jenner and Travis Scott to become parents for the second time

“The Love Cloud collection is an important moment in the evolution of the brand, from the line-up of incredible heroines that embody our collection, to the incredible atmosphere on set. The campaign has become an important part of the new history of Victoria’s Secret, which we are creating here and now,” said creative director of the brand Raul Martinez.

FOSTYLEN KIDS Май 2022_curves Читайте также:   After a high-profile breakup: it turns out that Zayn Malik was cheating on Gigi...