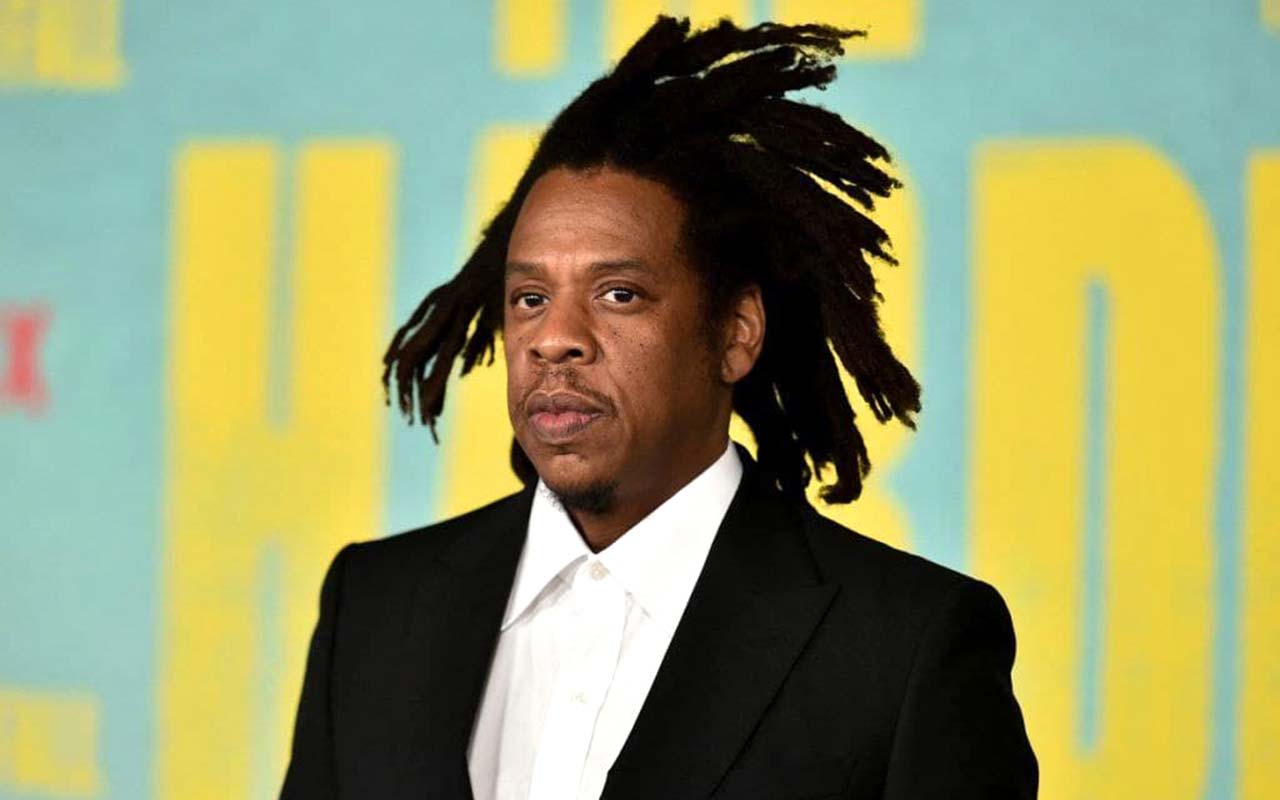 Last Friday, Jay-Z appeared before the Manhattan Supreme Court to testify against the perfume company Parlux. The plaintiff claims that the musician was unable to “properly market his Gold Jay-Z colognes line,” resulting in a loss of $ 18 million in revenue. The rapper believes that he fulfilled his contract with Parlux and is filing a counterclaim against the company, in which he demands the recovery in the amount of $2.7 million.

During the hearing, communication between Parlux and Jay-Z’s lawyers was intense. The musician confirmed his innocence, declaring to the court: “You judge me for what I did not do.” 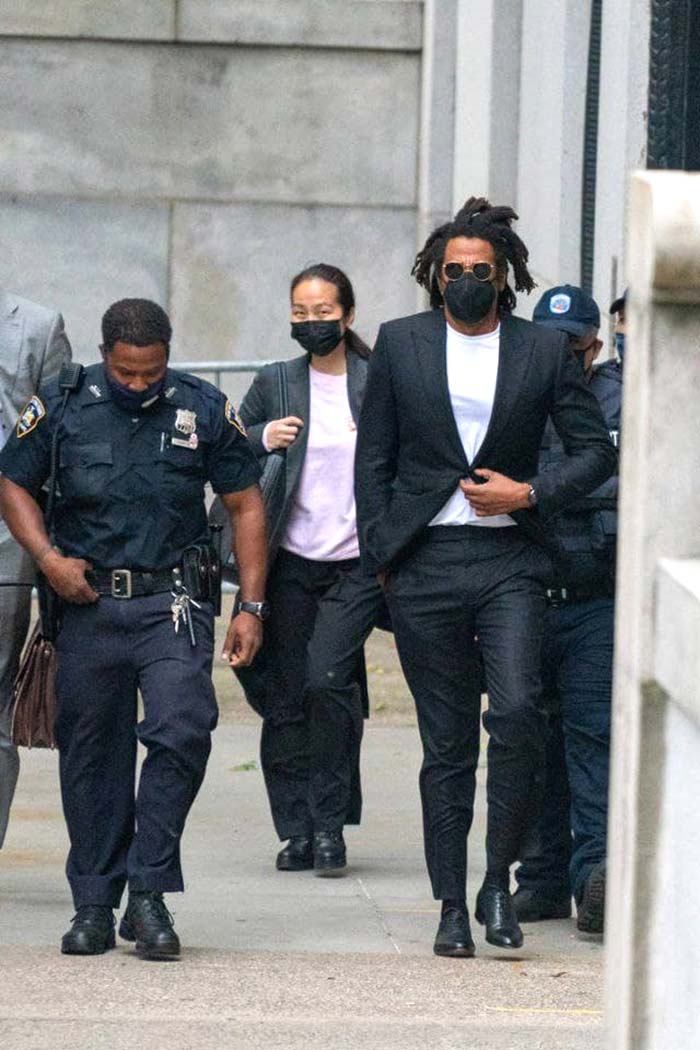 In response, the legal team of the perfume company delved deeper into the details of the contract, pointing the rapper to a section of the document he had signed that “called for promotional promos” and went on the offensive: “You didn’t do that, did you?”

Читайте также:   Did she forget about the children of Prince Harry and Meghan Markle? Elizabeth II has new favorite great-grandchildren

The skirmish lasted long enough, Parlux lawyers pressed that it was impossible to sell a personalized celebrity fragrance without being included in the advertising and PR of the celebrity itself, while Jay-Z pretended (or pretended) that he did not understand this and was waiting for more than $2,7 million in royalties. 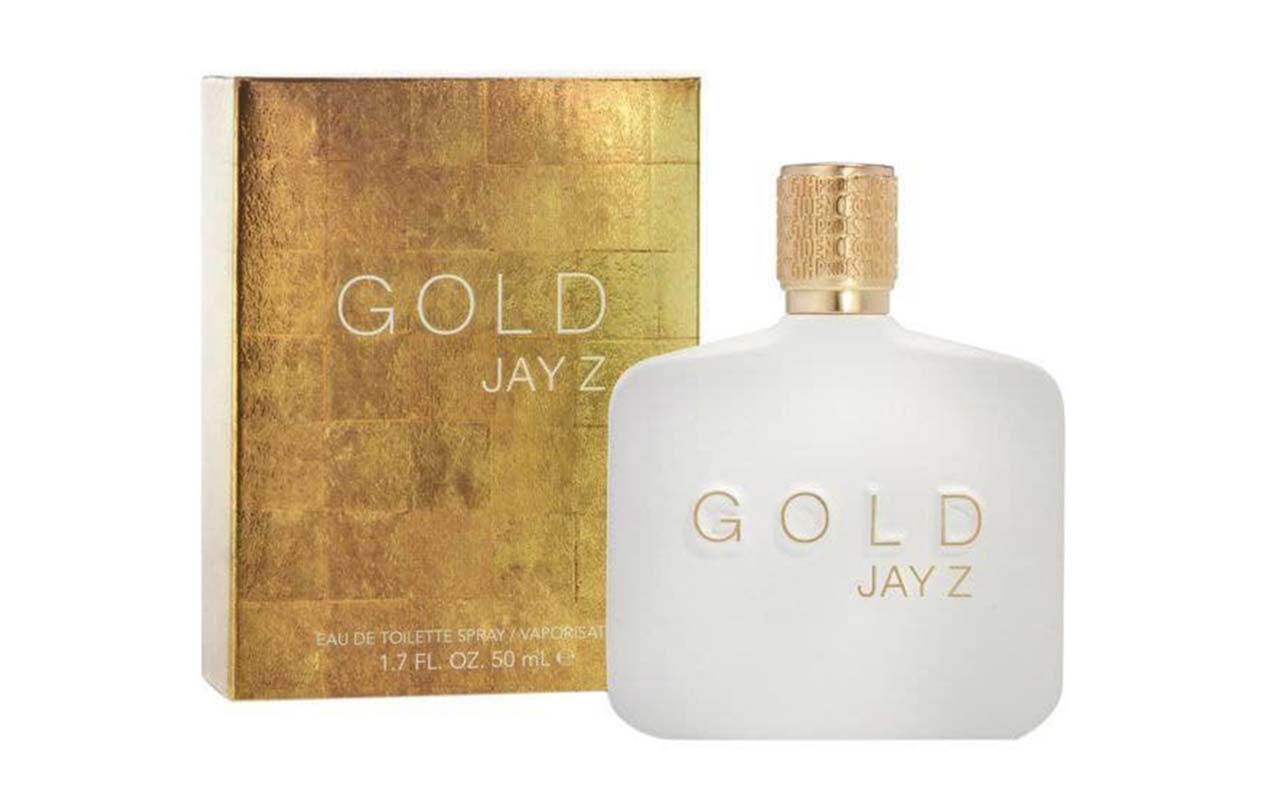 We are waiting for the event development.

FOSTYLEN KIDS Май 2022_curves Читайте также:   Chiara Ferragnez (and her family) will have their own show - The...

FOSTYLEN KIDS Май 2022_curves Читайте также:   First official trailer for the sequel to "Sex and the City" has been...