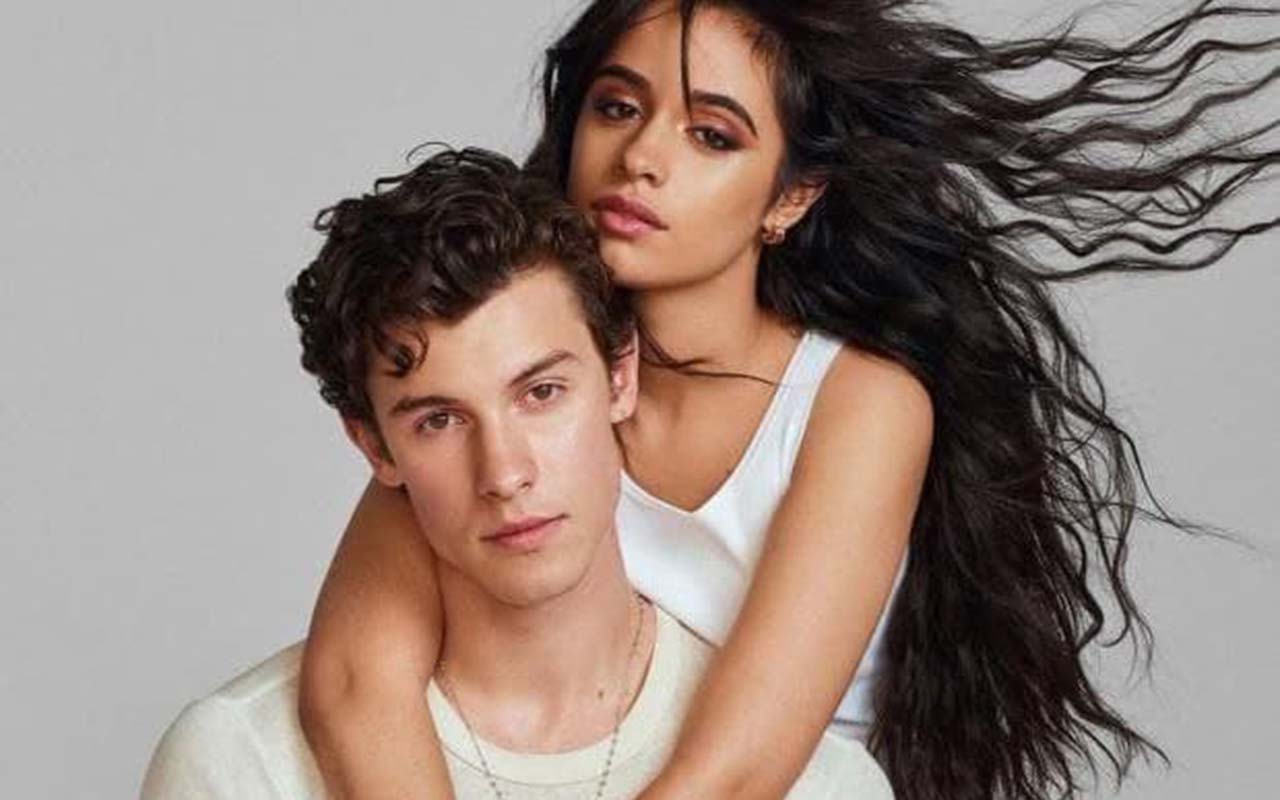 Camila Cabello, 24, a Cuban-American singer and Cinderella star, and her 23-year-old boyfriend, Canadian singer Shawn Mendes, have announced they are splitting up.

The couple have been dating since 2019. In the same year, Sean and Camilla released their main hit Senorita, which peaked at number two on the US Billboard Hot 100.

The single and video clip turned out to be extremely passionate, so fans of Sean and Camila immediately assumed that they were having an affair. The performers hid their relationship for a long time. And Sean in an interview stated that he would not go on a date with Camila, because he does not know at all what kind of person she is.

However, the paparazzi several times photographed Camila and Sean for kisses, and the singer herself said in an interview that she was “very happy”. Later, when the couple officially announced the romance, tabloid journalists did not believe in their relationship too much and even called Camila and Sean “the most inharmonious couple in Hollywood.”

More recently, the couple posted joint photos on social networks, celebrated Halloween together and posed on the red road to the Met Gala.