Black and white red carpet: the best outfits from the opening of the 12th Odessa International Film Festival 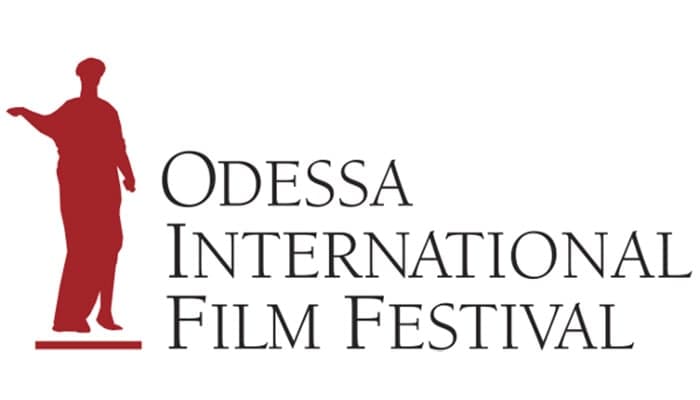 The hosts of the event were Oleg Panyuta and Yanina Sokolova, while director Terry Gilliam and actor Daniel Brühl were invited stars of the “big cinema” 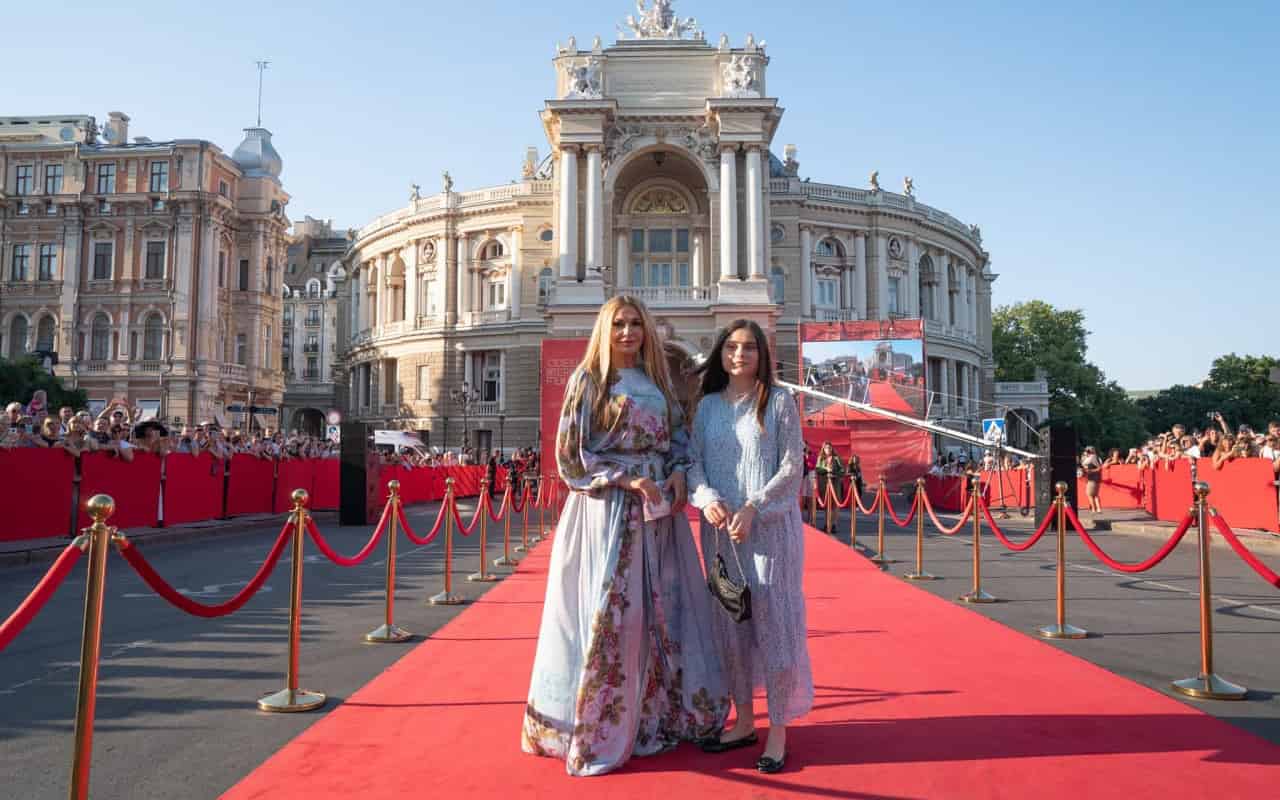 Actress Olga Sumskaya with her daughter

The opening of the 12th Odessa International Film Festival took place on the evening of August 14 at the Odessa Opera and Ballet Theater. And already traditionally, the main event of the ceremony was the celebrity fashion show on the red carpet, which took more than two hours. This year, most of the guests decided to turn to black and white in their outfits. 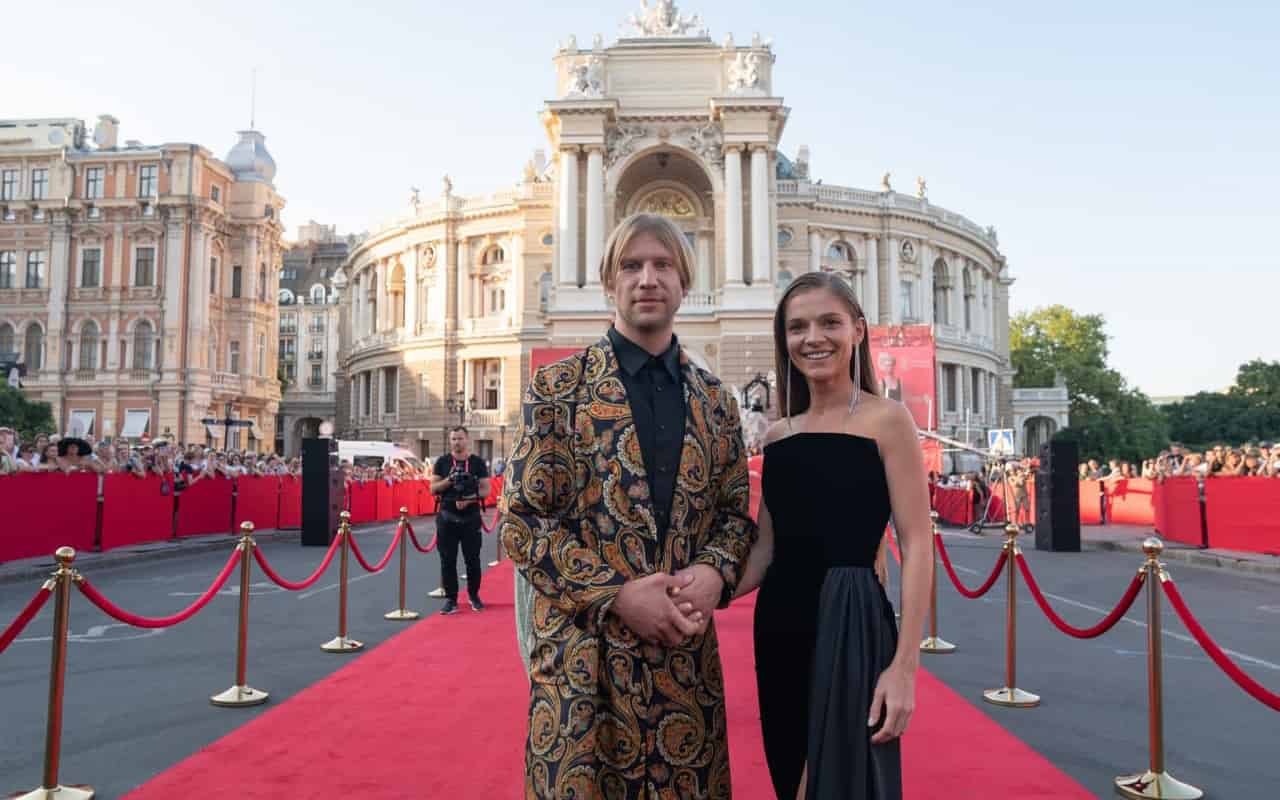 The ceremony was hosted by journalists and TV presenters Oleg Panyuta and Yanina Sokolova. Also, the OIFF was visited by actor Daniel Brühl, the star of the series “Colonia Dignidad” and the series “Alienist”. 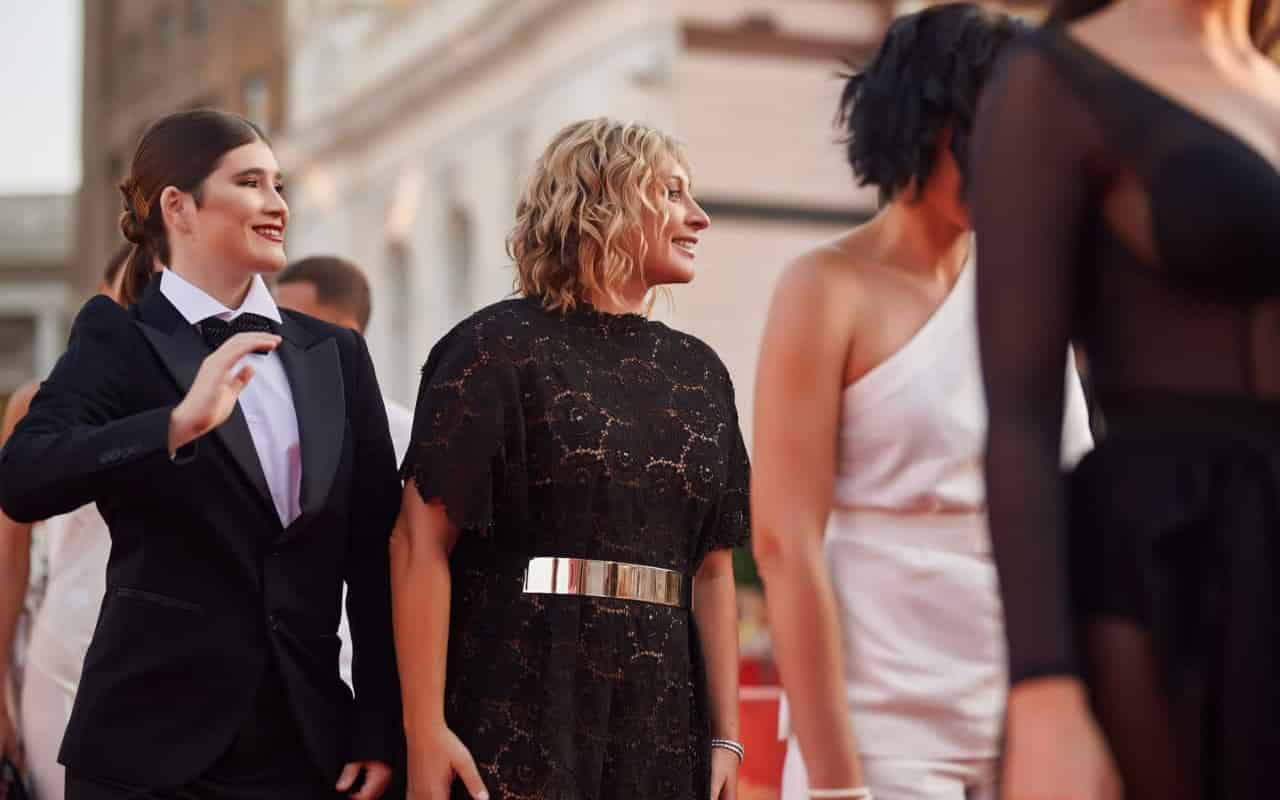 In total, this year the OIFF program included 65 films produced in Ukraine and other countries of the world. And within the framework of the OIFF, six films by director Terry Gilliam will be screened as part of a retrospective. And also a creative meeting with the director will take place. 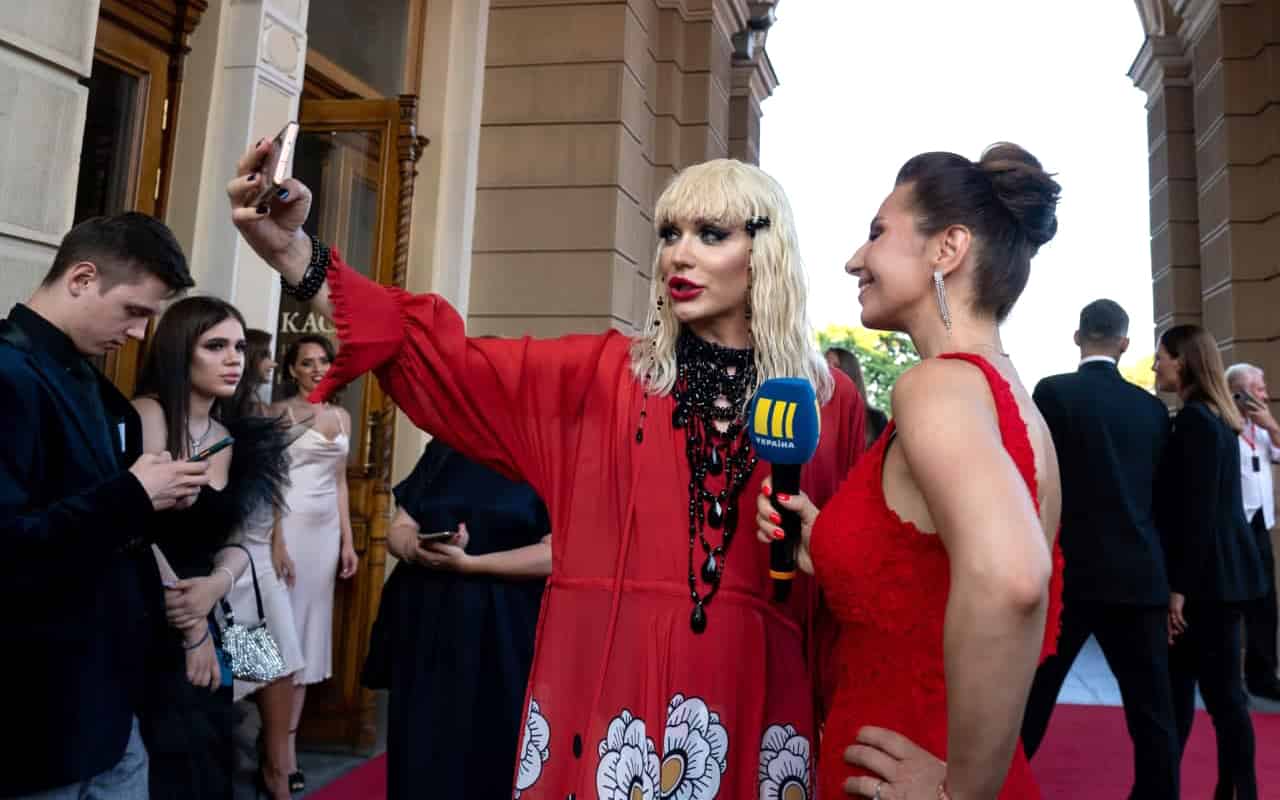 Fostylen has collected the best looks from the OIFF red carpet from Ukrainian celebrities. 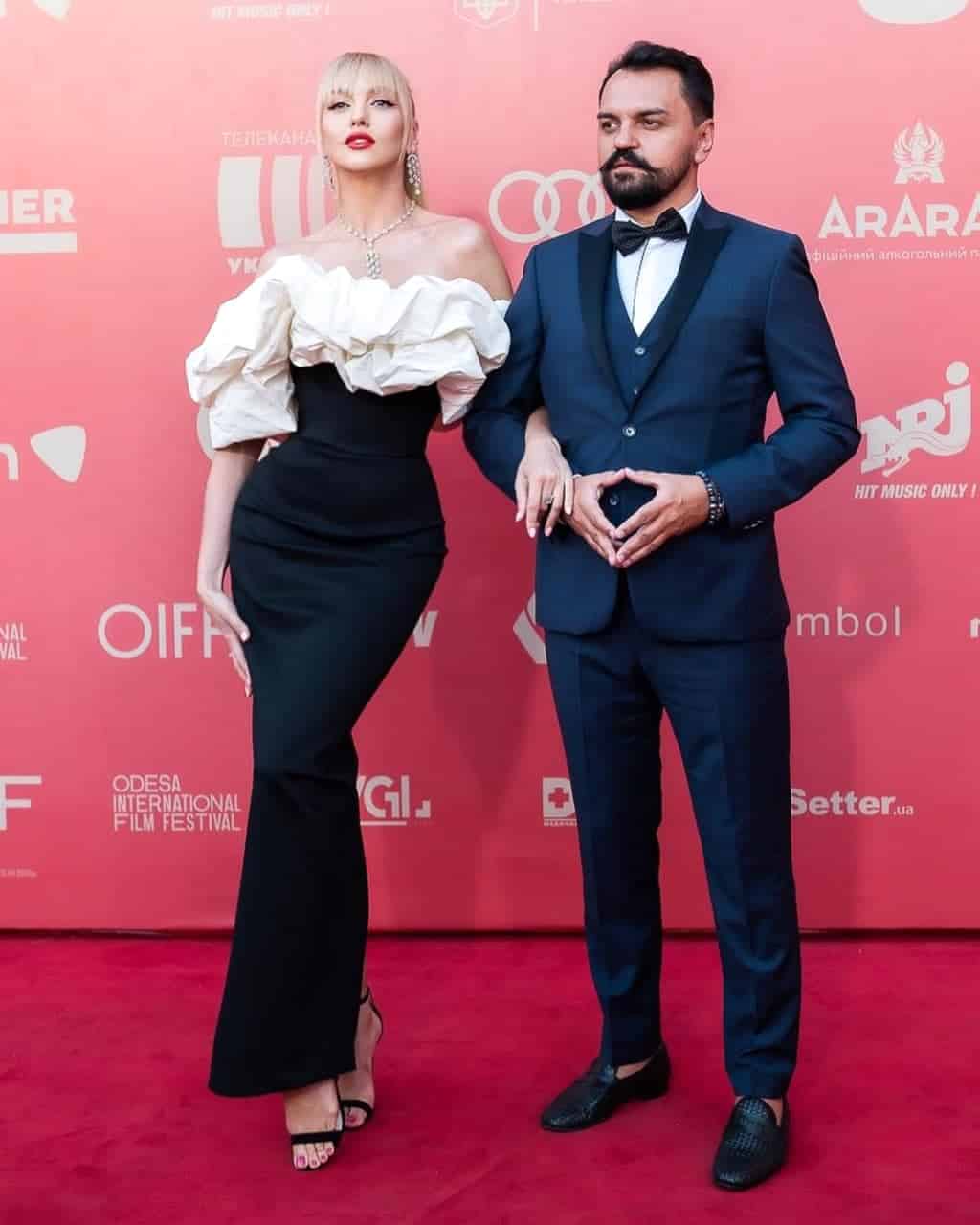 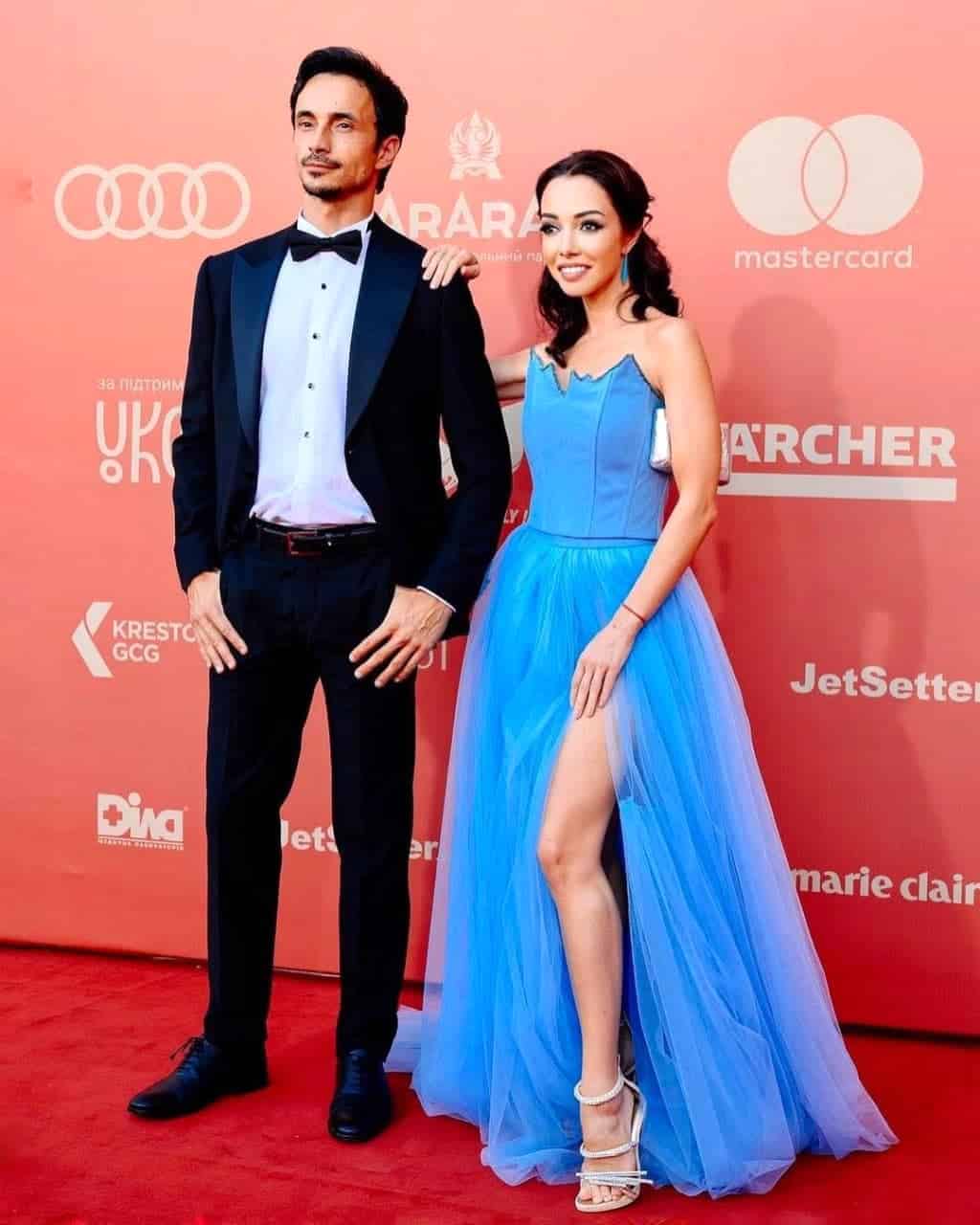 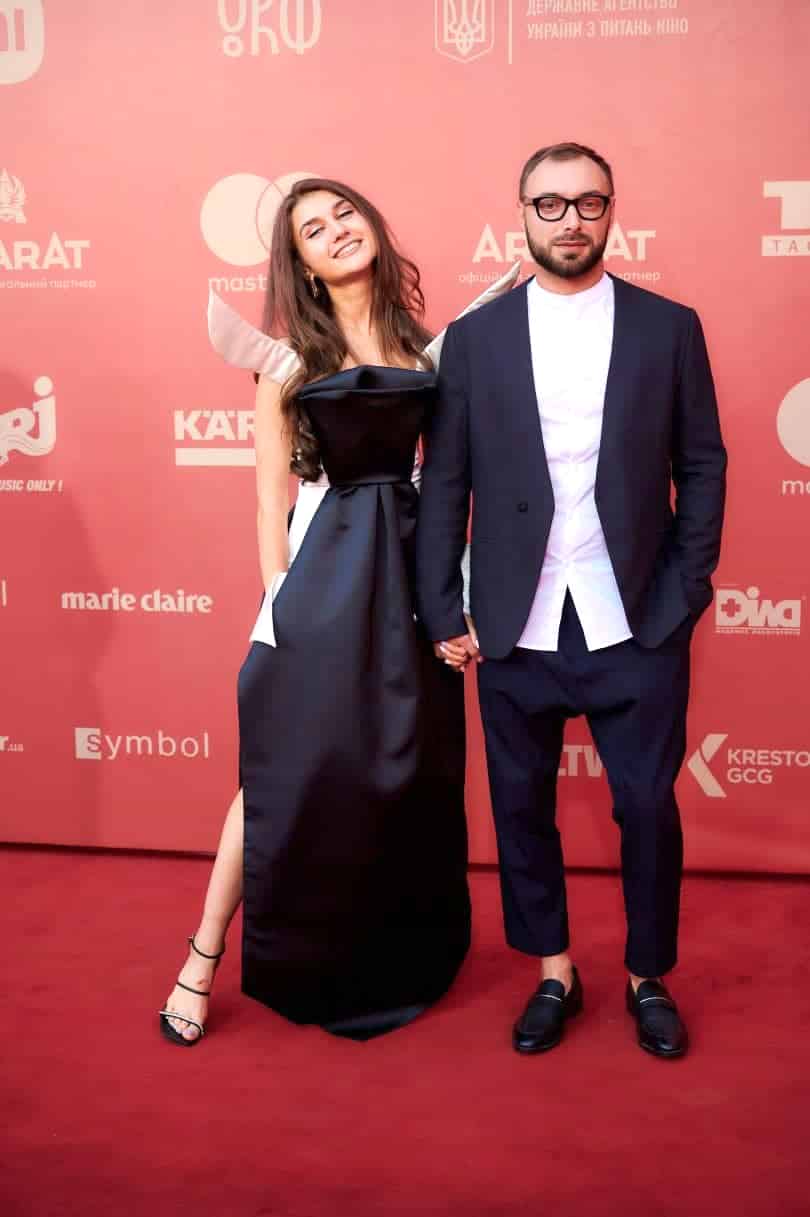 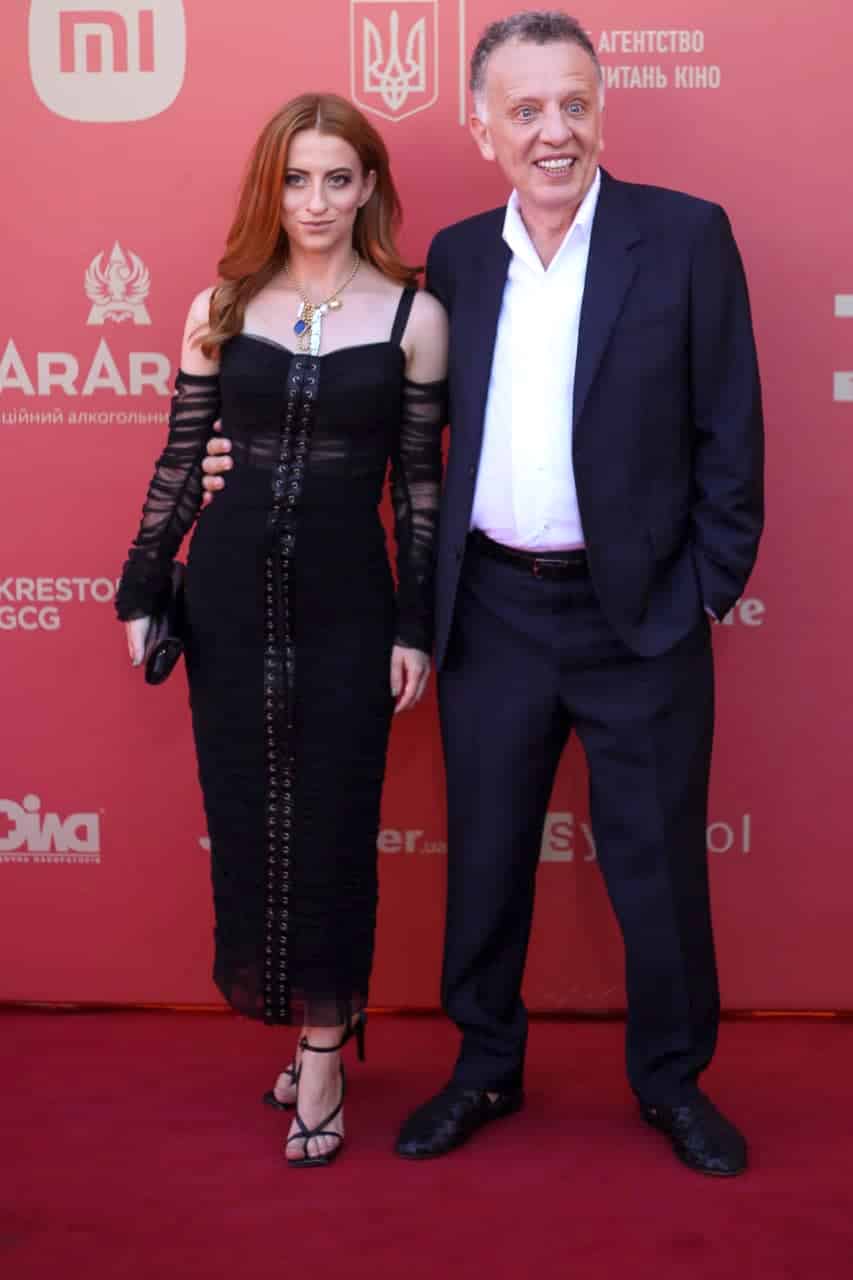 Restaurateur Savva Libkin with his wife 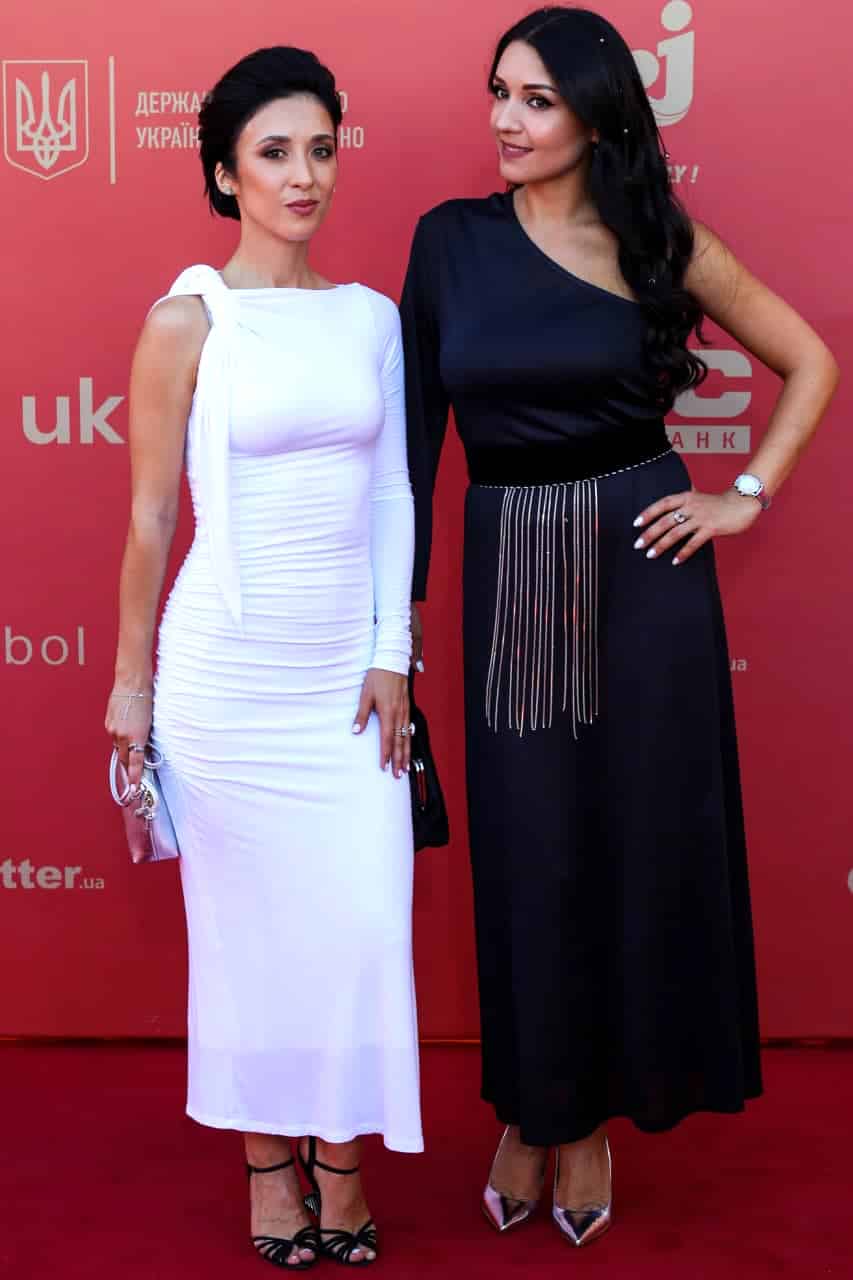 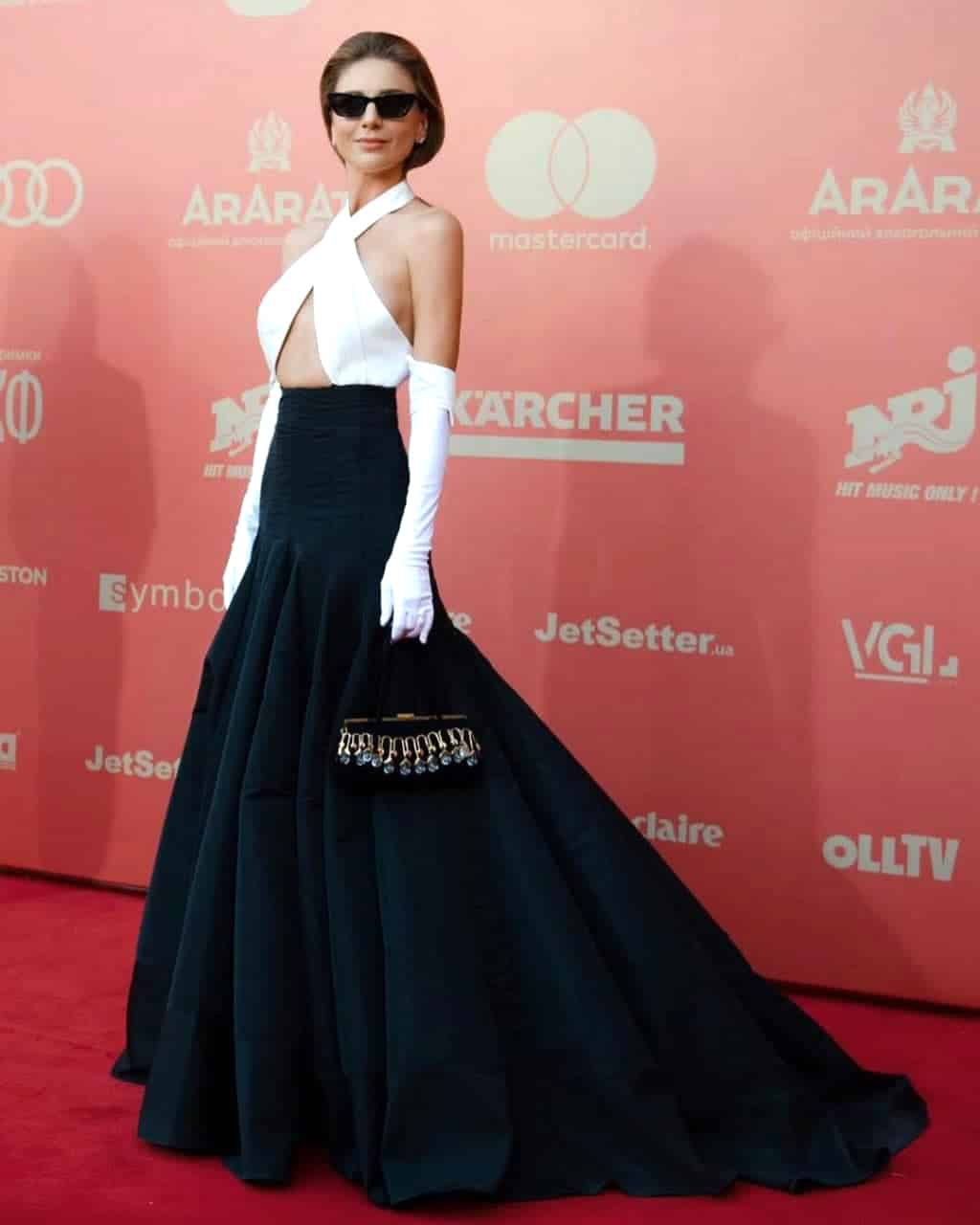 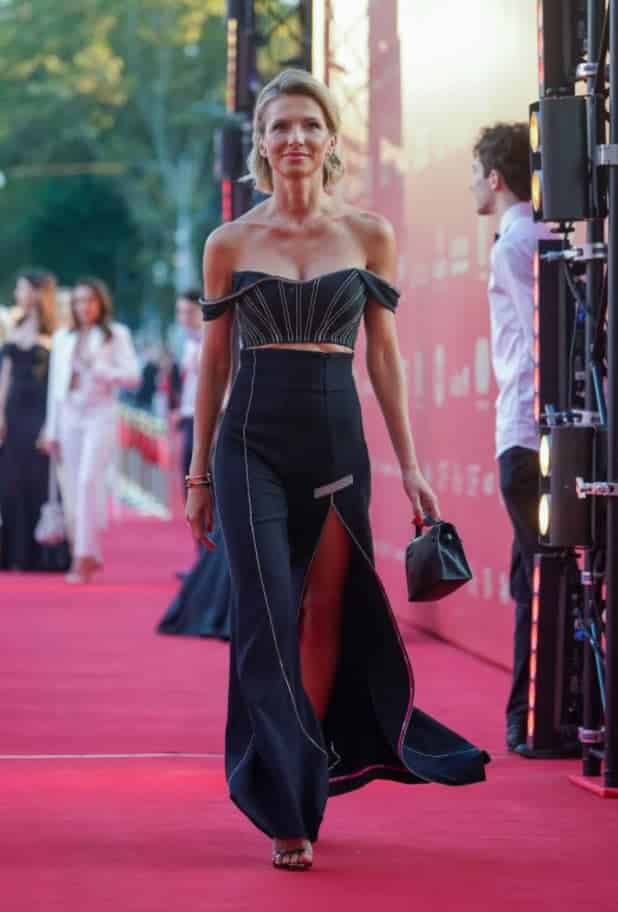 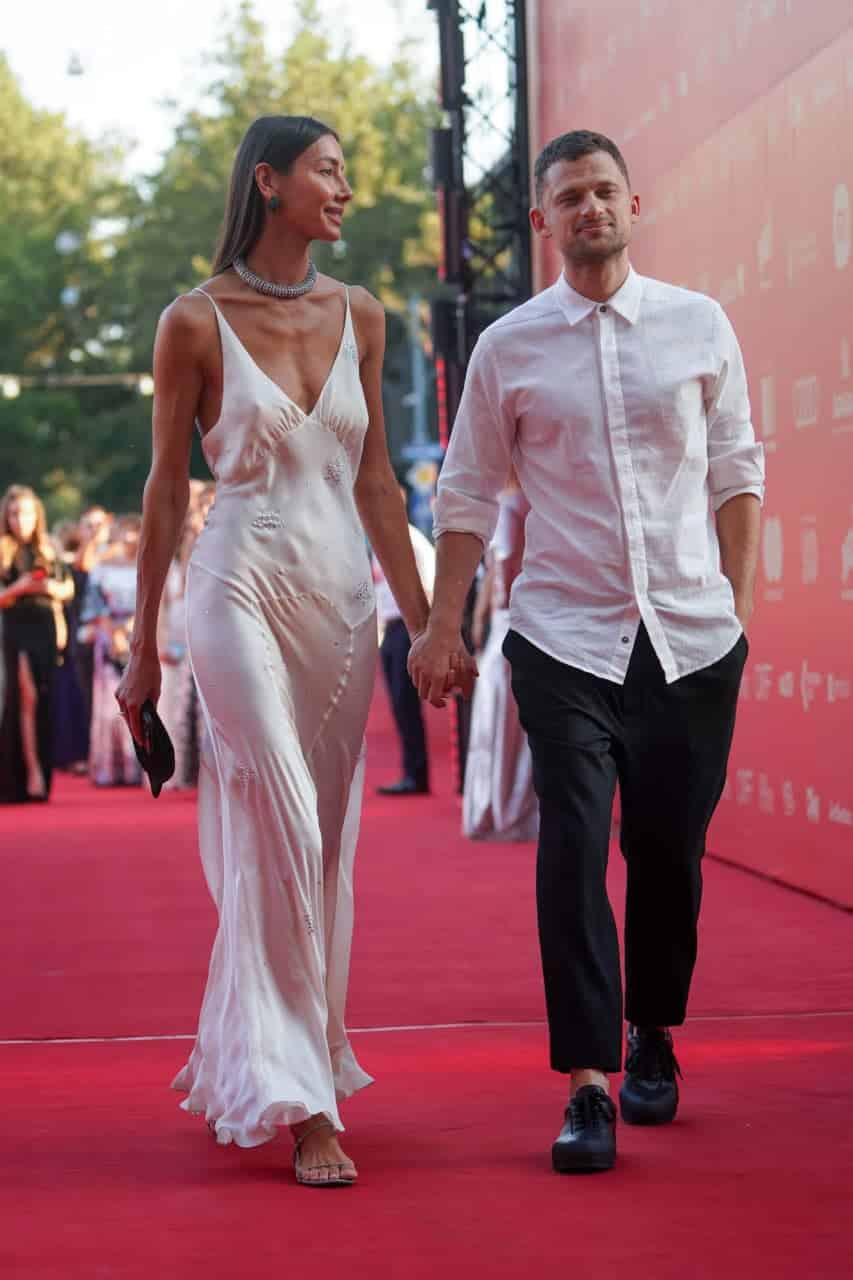 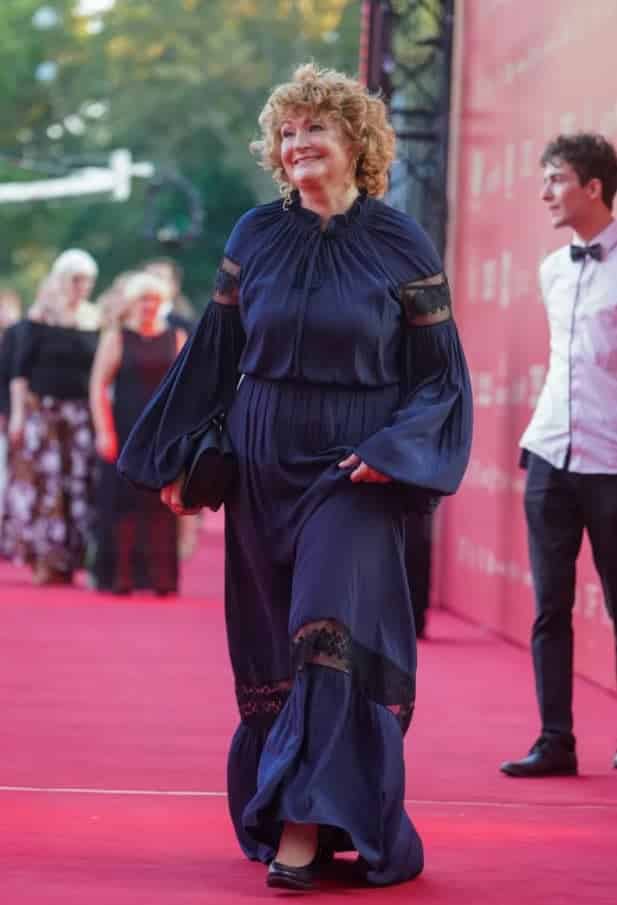 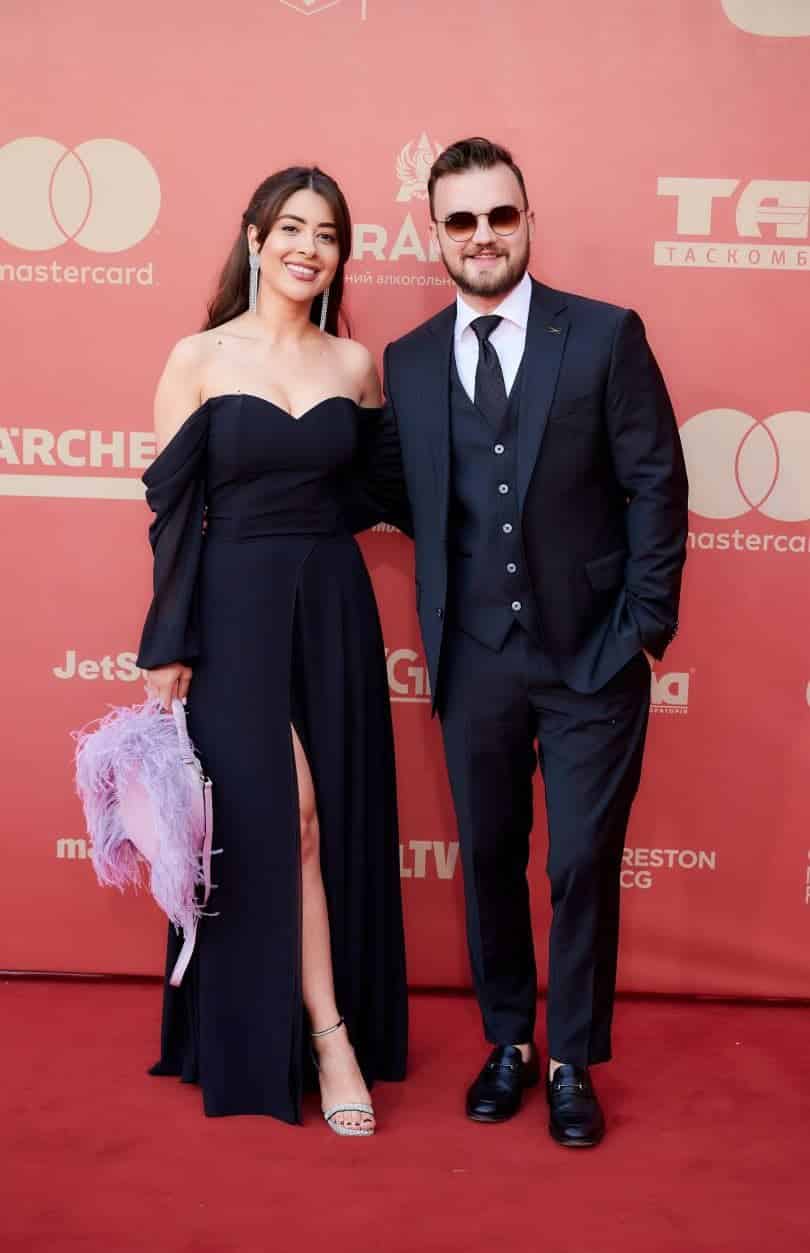 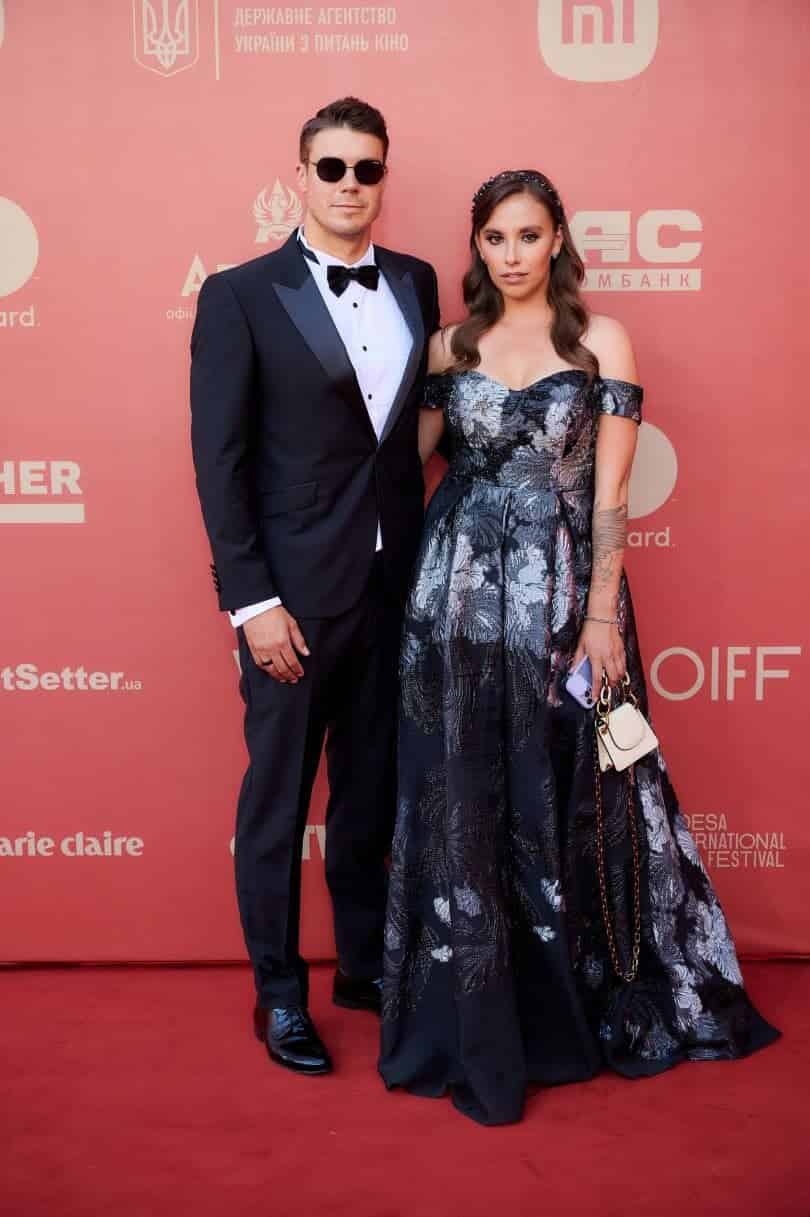