The Cannes Film Festival 2022 is once again laying out the red carpet on the Cote d’Azur.

The 75th Cannes Film Festival was held from 17 to 28 May 2022. It is the first festival, traditionally held in the spring, after the 73rd festival was canceled due to the pandemic in 2020 and the 74th festival was postponed to summer a year ago. The opening and closing ceremonies were hosted by Belgian actress Virginie Efira. The 75th festival was the last for its now-retired president, Pierre Lescure.

This year, the event returned to its usual format — with glamorous outfits, fashionable outfits, and a rich program, culminating in the closing ceremony. This evening, a jury chaired by French actor Vincent Lindon announced the winners of this year’s award and the winner of the main award — Palme d’Or. In the main nomination, the film “Triangle of Sadness” by Ruben Östlund won. The action of this satire unfolds in the world of fashion and tells the story of a couple of models, Carl and Yaya, who find themselves on a desert island with a group of billionaires and a cleaning lady; of all the passengers, only the cleaning lady knows how to fish, which means how to survive in the current circumstances. According to the director, the film was inspired by Karl Marx’s theory.

Winners in other nominations:

Un Certain Regard, a section dedicated to art house films and runs in parallel with the main competition:

The jury’s prize went to French director Lola Quivoron for the film “Rodeo”.

This year, the producer was invited to 6 premieres, where she impressed people with her looks. By the way, Elvira shared with the audience that all the dresses she wore on the red carpet were created by Ukrainian brands. Let’s look at her outfits in more detail. 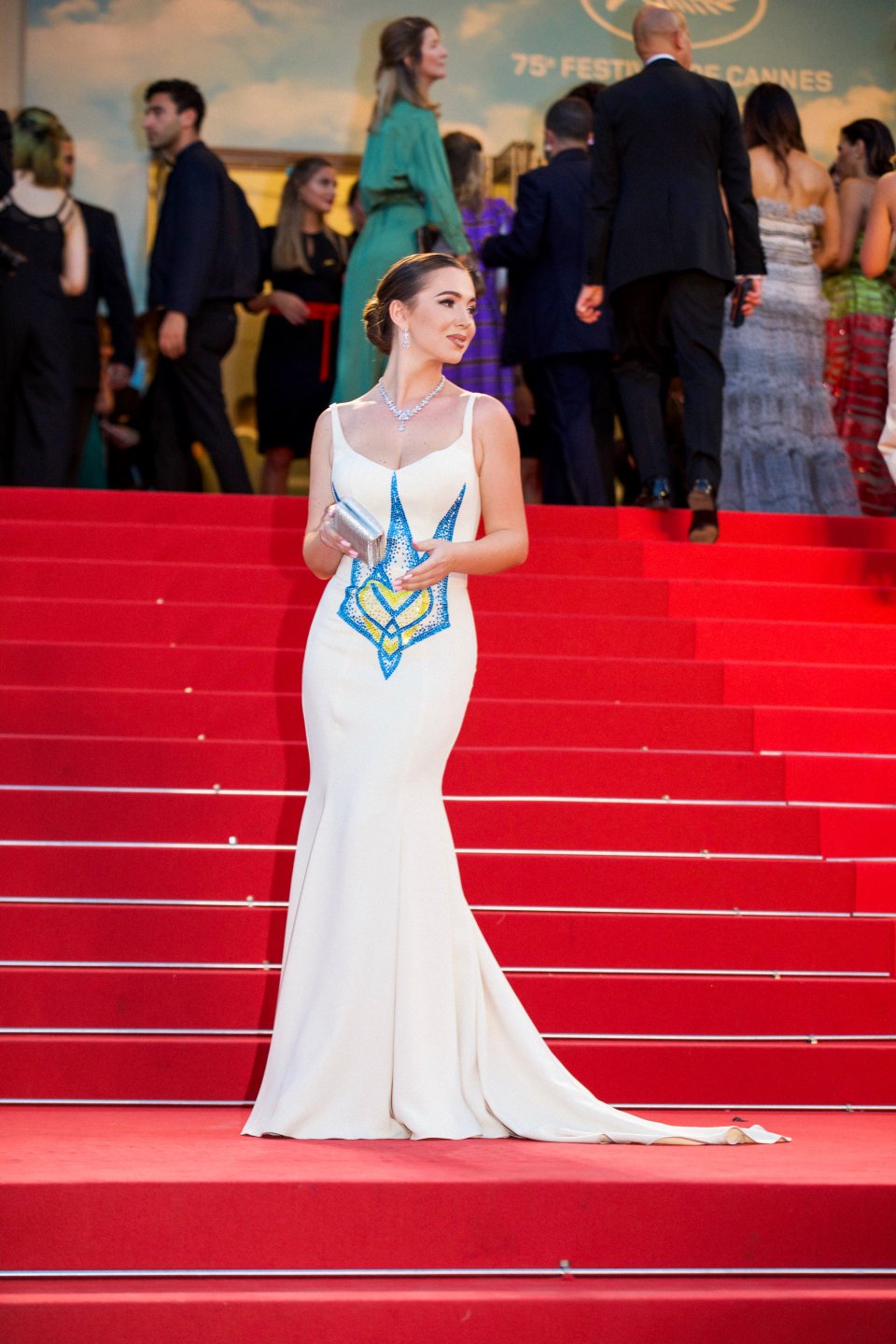 At the premiere of the French director’s film, Elvira chose an outfit by Armoire Brand. As we can see, the producer has a beige dress in patriotic style with the image of the state symbol of Ukraine, made in yellow and blue — the Emblem of the Royal State of Volodymyr the Great.

This dress did not go unnoticed. Many Getty Images photographers took photots of this look and posted it, and many European media outlets wrote about Elvira’s outfit on their platforms. 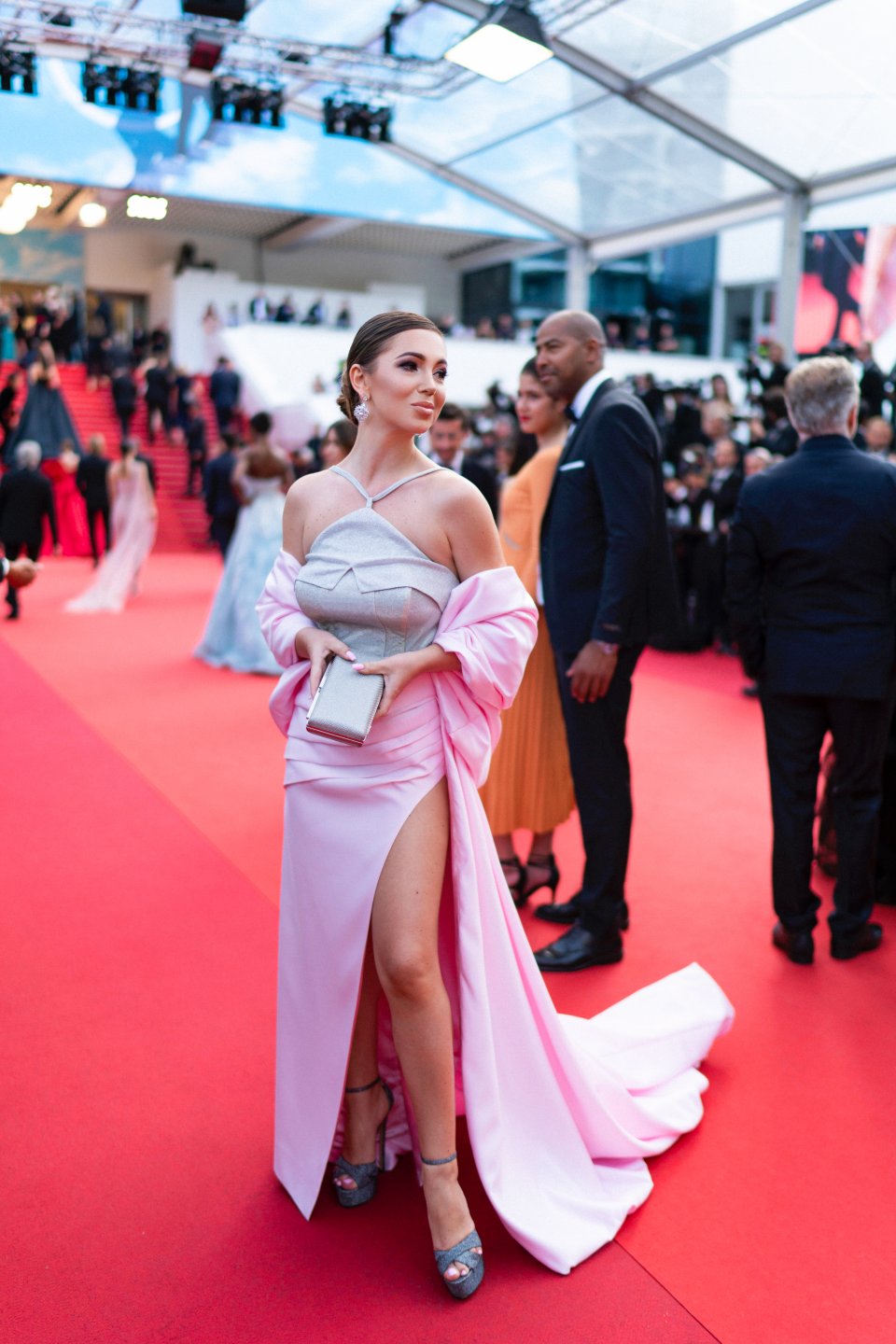 Elvira posed on the red carpet of the premiere of “Broker” wearing a pink dress with a long train. She looked like a marshmallow.

This dress was created as a result of a collaboration between two designers — designer Julia Lyatavskaya from Odesa and designer Sviatlana Buyan, who has lived in Lisbon for more than 20 years. We will note that Elvira Gavrilova also lives and works in Portugal for a long time.

Читайте также:   Did she forget about the children of Prince Harry and Meghan Markle? Elizabeth II has new favorite great-grandchildren

For this event, Elvira chose a short beige dress with a train of silk-chiffon. The design was developed by Ukrainian designer Kateryna Chepak. Elvira complemented the amazing look with a diamond necklace and earrings by Chopard.

On the red carpet, Elvira shone wearing a yellow and blue dress by designer Julia Lyatavskaya and the brand of Sviatlana Buyan. Elvira again makes a bet on the look of the Portuguese-Ukrainian collaboration. And as we see, not in vain. This dress appeared in all media: from the BBC to the Fashion Channel. 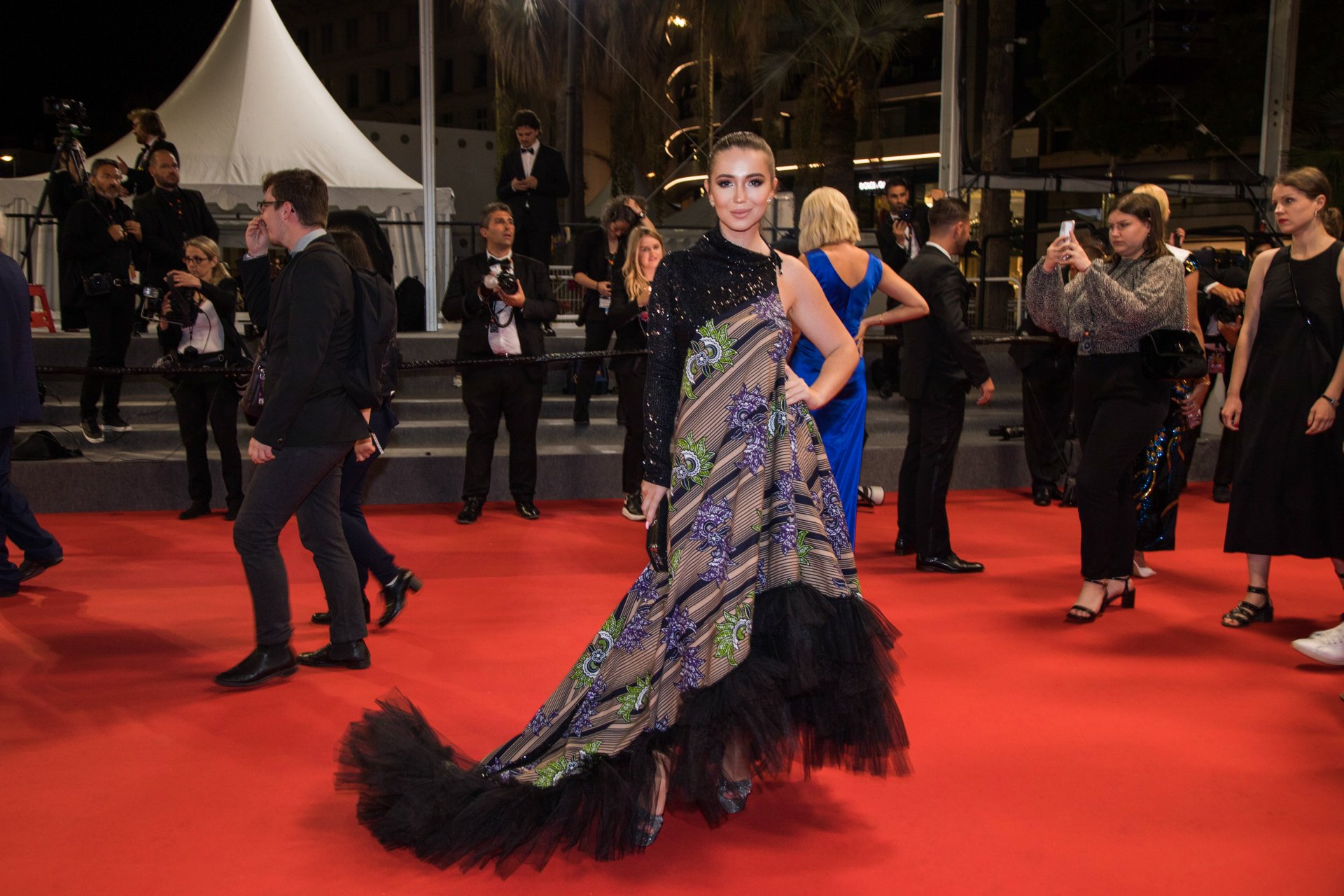 At the premiere of the film by one of her favorite directors, Brett Morgan, Elvira wore a dress by designer Sviatlana Buyan. We should note that this is a very unusual dress that was written about by many tabloids around the world. 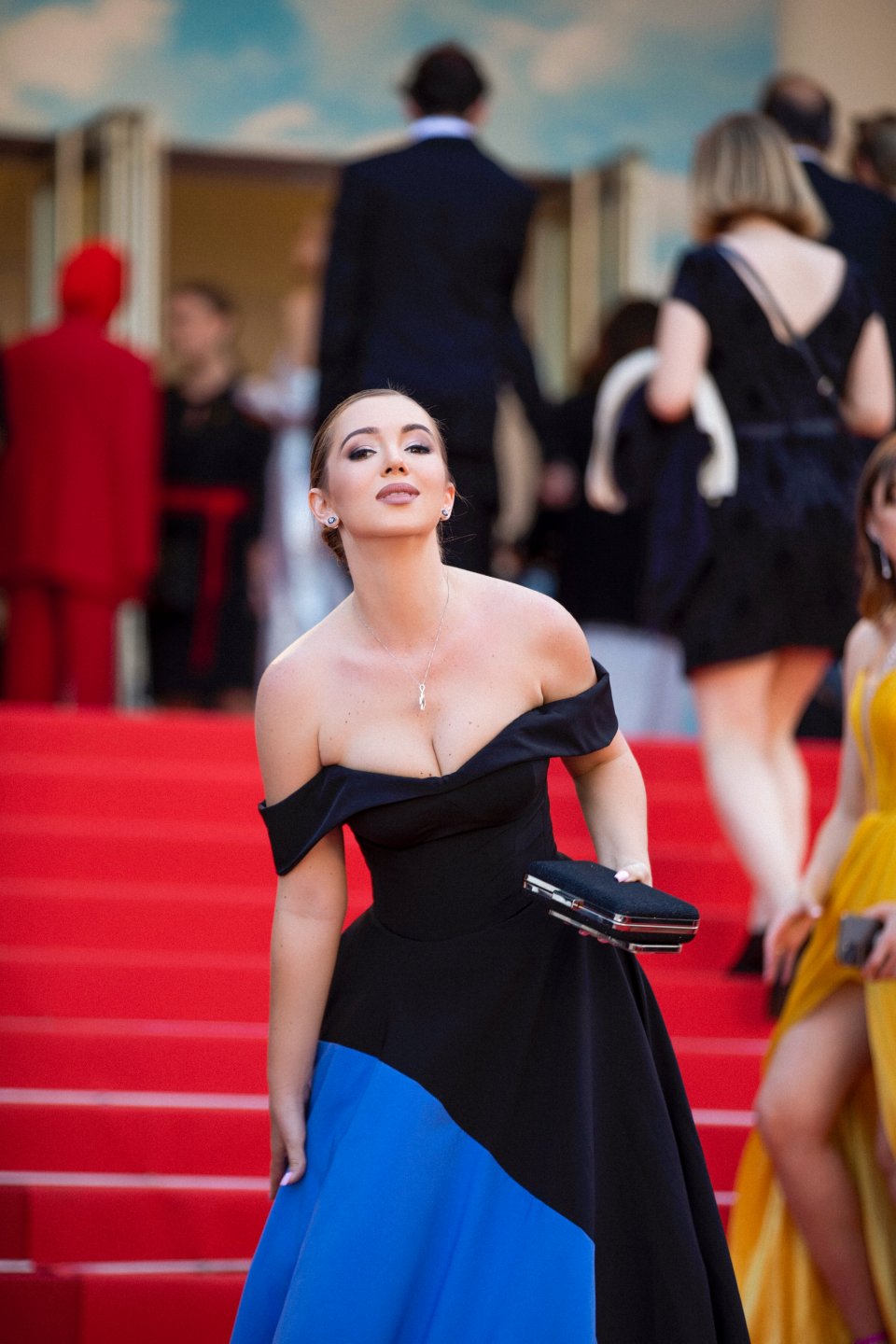 Elvira Gavrilova chose a patriotic dress again. This time it is an outfit by Odesa designer Arimart Atelier. Elvira walked the red carpet wearing a classic black dress with open shoulders. The most interesting detail of the dress is a large yellow and blue flag on the hem. By the way, decorations by the jewelry brand BUUNT were added to the look — a symbolic cross with diamonds and ear studs with diamonds. It is surprising that BUUNT’s production is located in Ukraine, and the company first declared itself in England, from which it began its journey around the world. The most interesting thing is that all collections are created by hand, there are no mechanical interventions — this is the history of the master, metals, stones, and paints. After all, BUUNT is luxury in detail with Ukraine in the heart. 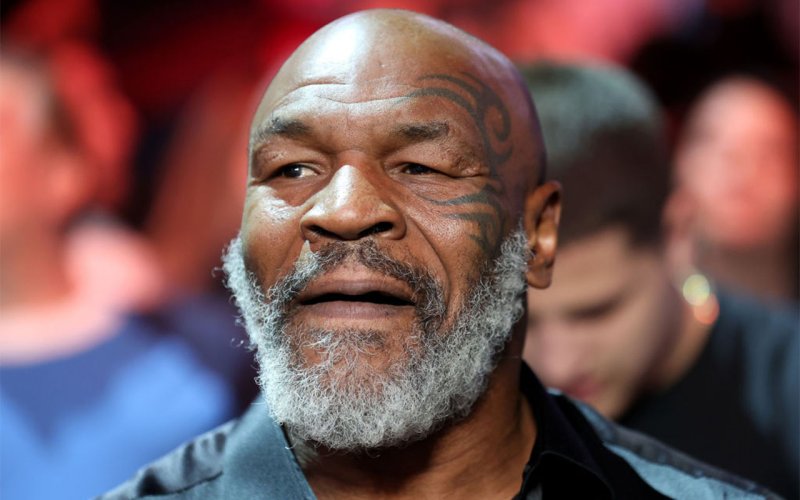 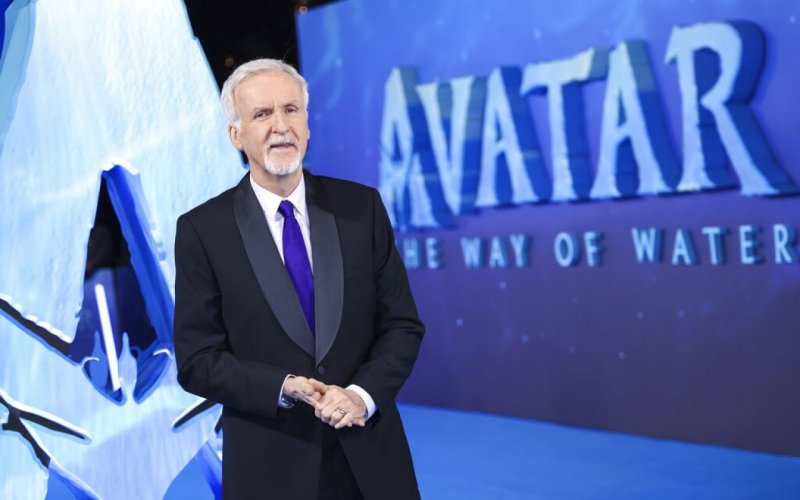 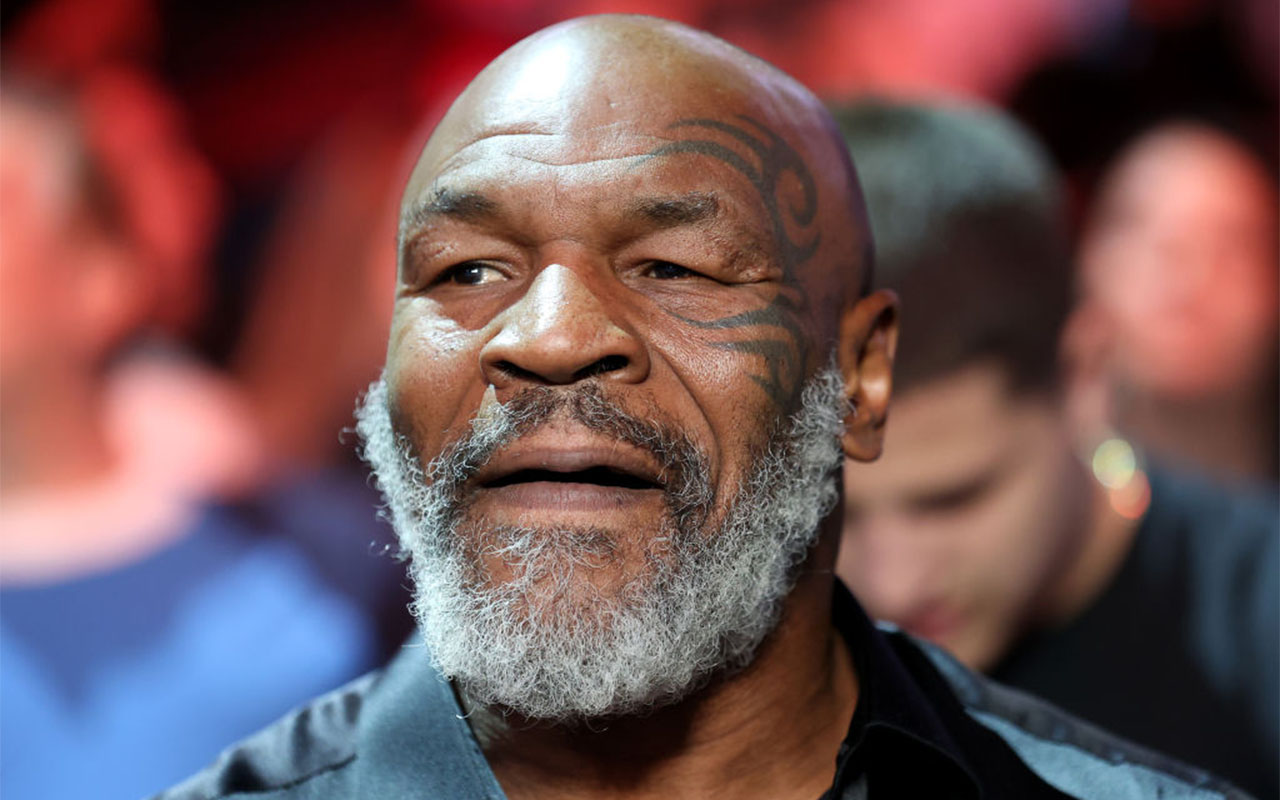 Mike Tyson was accused of rape for the second time in the early 1990s. According to the woman, they met the boxer at a nightclub. “I got into his limousine to pick up my friend from her house. Tyson started touching me, kissing me, I refused him, after which he did not stop and raped me.” She filed a lawsuit for five million dollars. Recall that in 1992, Mike was already sentenced to three...