Главная / Politics / Afghan Air Force collapse after the capture by the Taliban: the pilots surrender without a fight

Afghan Air Force collapse after the capture by the Taliban: the pilots surrender without a fight 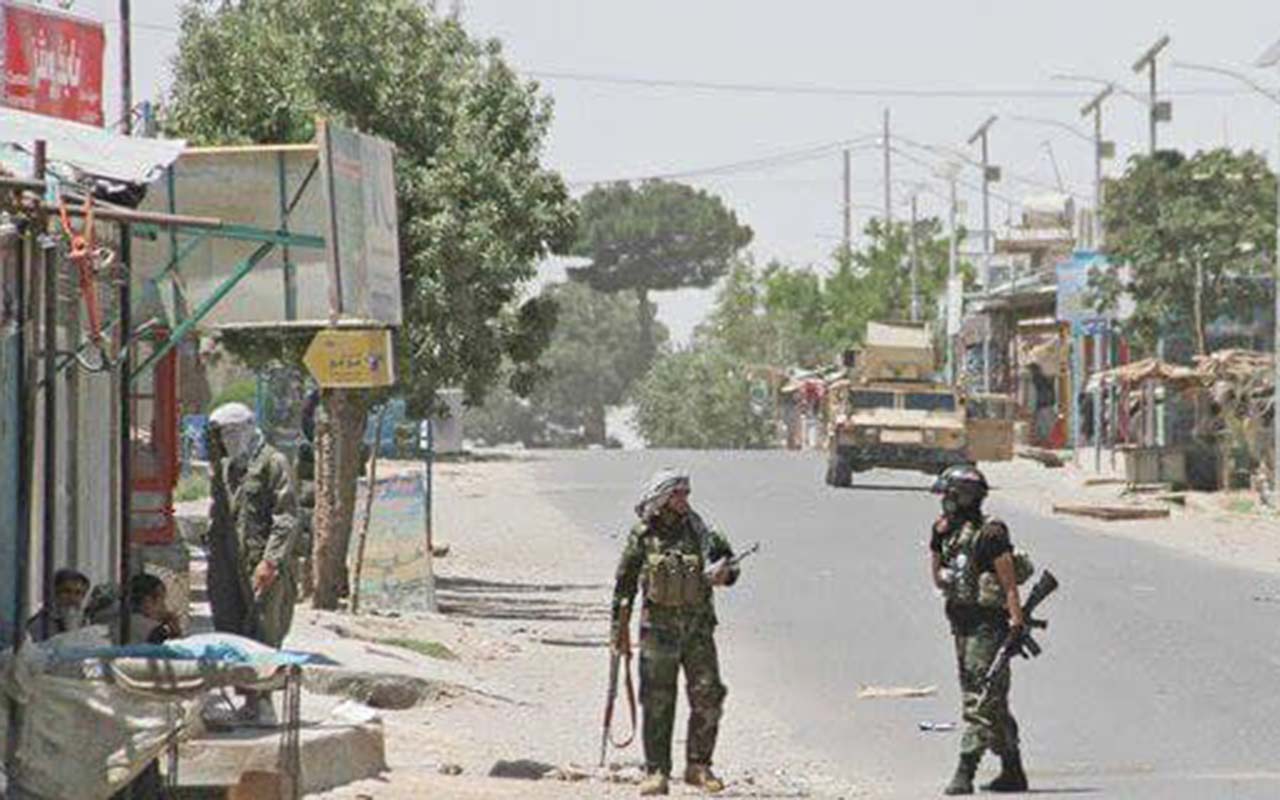 Afghan Air Force pilots described how the Taliban “in sneakers and battered pickup trucks” seized unprotected air bases and facilities in Afghanistan in August 2021. The country surrendered without a fight – the pilots, crews, their relatives fled to neighboring Uzbekistan and Tajikistan.

The Pentagon sent its troops to Kabul to disable dozens of American planes – they were trying to make them useless for the Taliban.

General John Michel, who led the US training mission for the Afghan Air Force, stressed that the forces were demoralized as the American scenario was not suitable for Afghanistan.

“This is an overly ambitious project that was doomed from the start,” Michel said.

Afghan pilot Shah told the media that the aviation was short of ammunition, in particular, laser-guided bombs. This information was kept secret so as not to demoralize the troops. The Pentagon confirmed the restriction of arms supplies, but did not believe that it “damaged the Afghan military operations.”

In recent months, Islamic militants have deliberately killed pilots to undermine the advantages of the US-backed government. The media in July was aware of the killing of seven pilots, then the Taliban continued to hunt for the pilots on the ground.

When the US lost the war, it left the Taliban with an arsenal of weapons. They managed to take out some aviation – 46 planes were sent to neighboring Uzbekistan and at least 17 to Tajikistan.

Some of the Afghan pilots trained by the Americans went over to the Taliban – the Islamists are creating their own air force. It is known about six servicemen who are still in Afghanistan and are hiding – they are changing their place of residence, protecting their phones and living separately from their families.