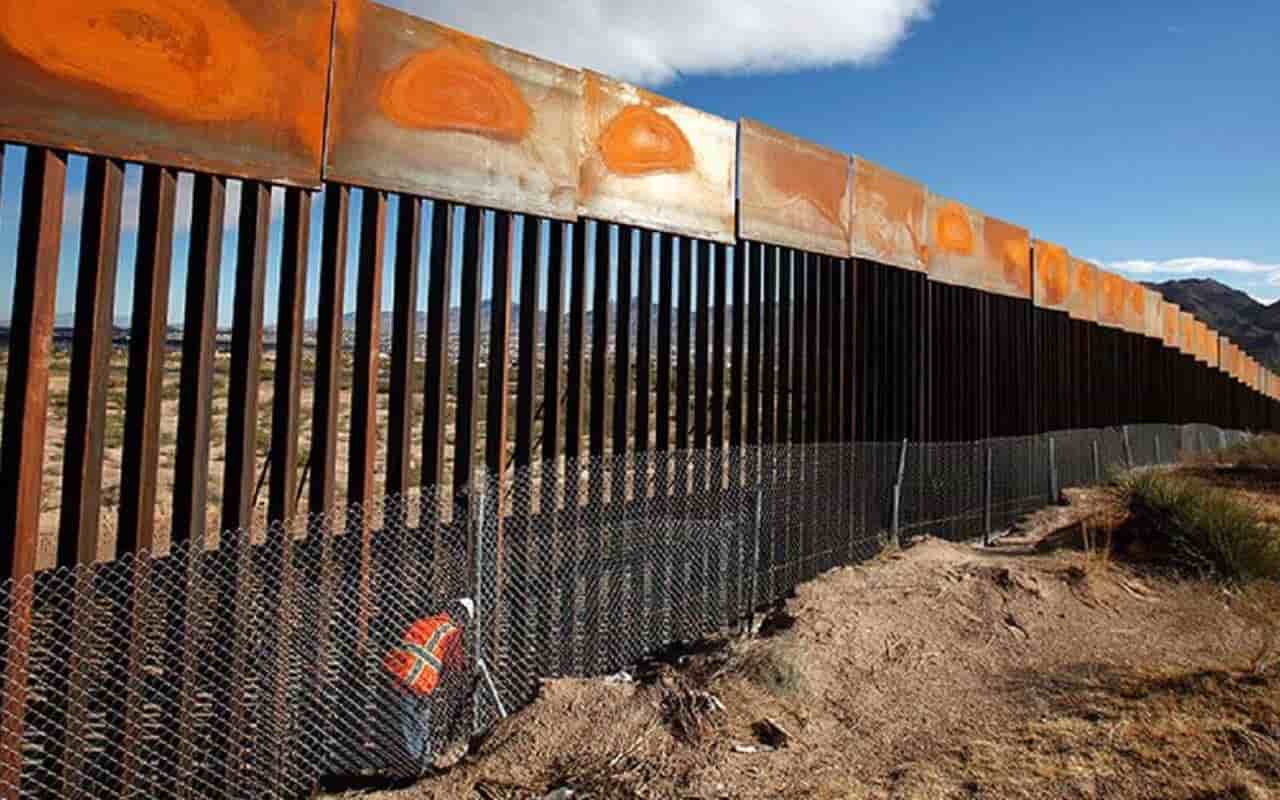 On the U.S.-Mexico border, record levels of rainfall and flooding have begun to erode a wall that was a multi-million dollar project by former President Donald Trump.

The destruction was caused by heavy downpours, due to which the adjacent rivers overflowed their banks. The flood destroyed at least 6 metal sluice gates built into the wall in case the water level rises. They were clogged with debris, branches, tree trunks and sand brought by streams of water. José Manuel Perez Cantu, director of the non-profit organization Cuenca Los Ojos, said the rains literally ripped the floodgates off their hinges.

The largest damage was recorded between the city of Douglas in Arizona and the San Bernardino wildlife sanctuary. In other areas, cracks and cracks appear and gradually increase in the wall.

Much of the West is suffering from deep drought, but the monsoon rains that hit parts of the Southwest this summer brought record rainfall in southern Arizona. So far, Douglas has received almost double the rainfall average for the monsoon season. According to the National Weather Service, 2.15 inches (5.5 cm) of rain fell.

This is exactly the development of events predicted by experts when ex-President Donald Trump urged the construction of a wall on the border with Mexico, despite the fact that its construction in some areas violated the requirements for environmental protection.

Earlier, in January 2020, the Mexican authorities were rebuilding the Trump wall after it collapsed due to strong gusts of wind. To repair the wall, traffic on the adjacent street was blocked, and the fragments carried away by the wind were returned to their place.