Главная / News / Pandas in China are no longer endangered

Pandas in China are no longer endangered 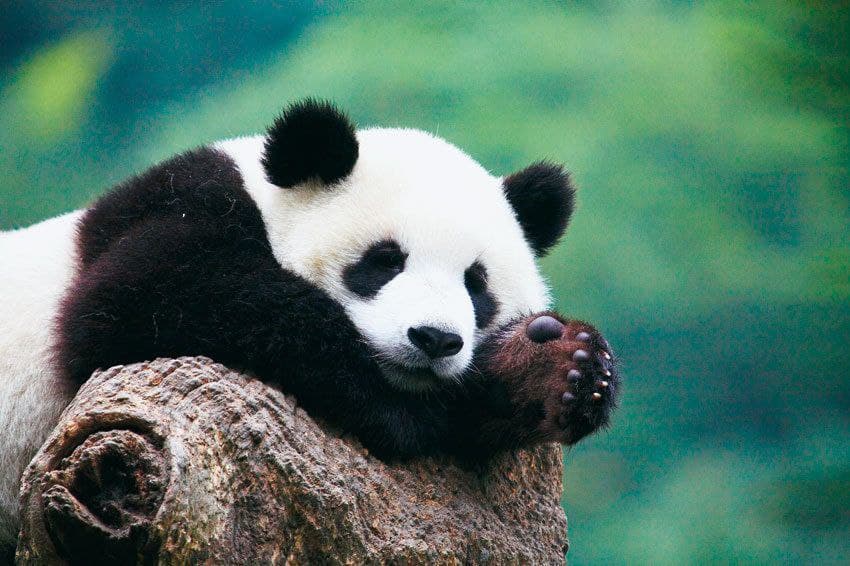 The Straits Times reported that China has removed the giant panda from the list of endangered animals. Thanks to the reserves, whose employees worked to preserve the country’s biodiversity, pandas have been moved to the category of vulnerable species.

“The population of pandas in the wild has increased to about 1,800, indicating an improvement in their living conditions and demonstrating China’s efforts to preserve the integrity of their habitats,” – said the head of the Department of Nature Conservation and Ecology of the Ministry of Ecology and Environment Cui Shuhong.

Since the 1970s, China has conducted four panda censuses – roughly every ten years. Basically, the count was carried out in the provinces of Sichuan, Shanxi and Gansu, in which most of these animals live. In 2003, the number of pandas was 1,596, and in 2013 – 1,864. China protects pandas by relocating inhabitants from animal habitats, and also breeds them in reserves.