Главная / Millionaires / In London, a multimillionaire mysteriously dies after a wedding with a model

In London, a multimillionaire mysteriously dies after a wedding with a model 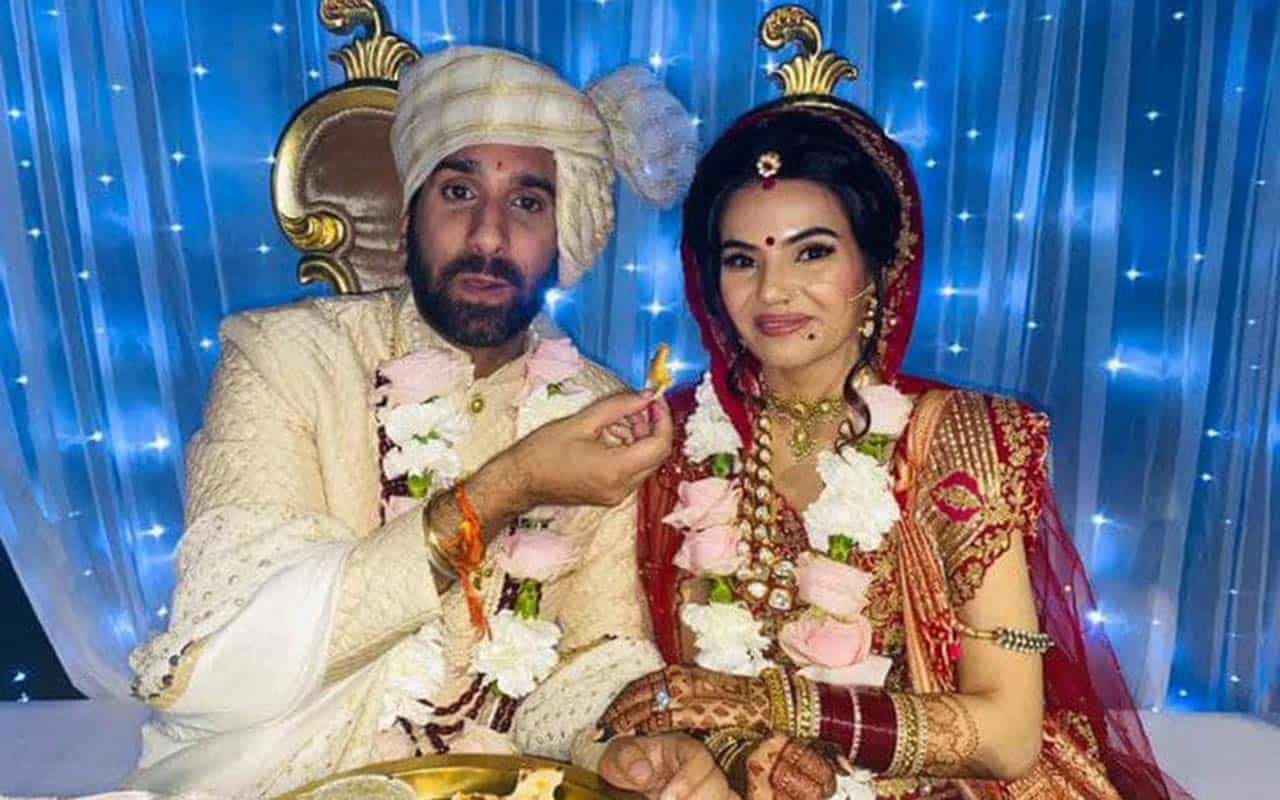 In London, a 33-year-old multimillionaire has died under mysterious circumstances. The man two months ago had a wedding with a 29-year-old model.

London rescuers received a call that businessman Vivek Chadha passed out in the center of the British capital. Prior to that, he was vacationing in one of the elite nightclubs in London. A day later, it became known about his death, but the circumstances of Chadkh’s death were not disclosed. 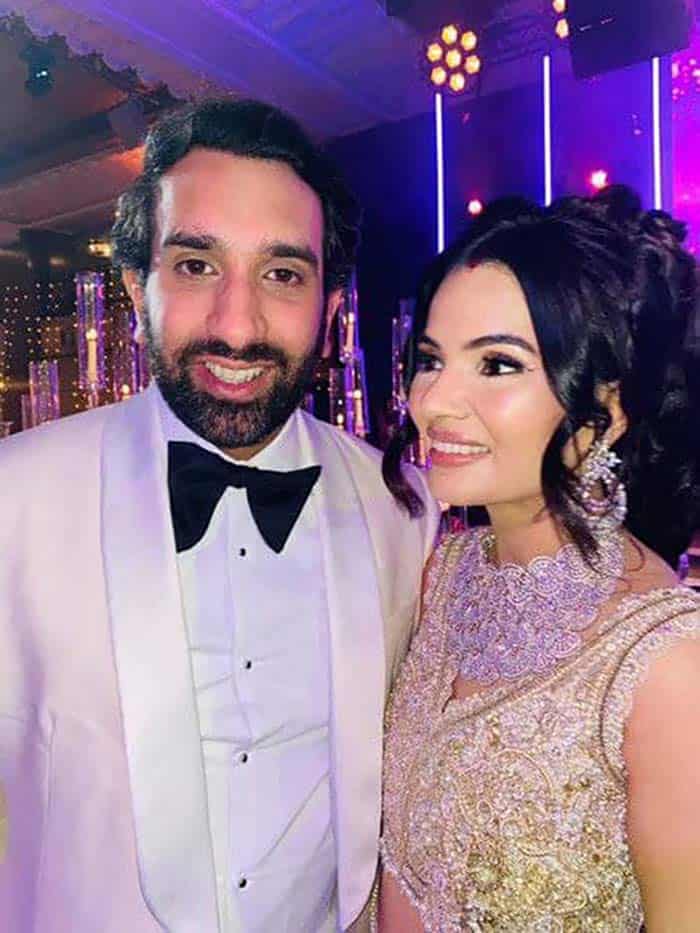 Vivek Chadha, 33, was the founder and owner of one of the largest hotel companies in the UK, the Nine Group, which includes 18 hotels. He was a supporter of the United Kingdom’s Conservative Party and was closely acquainted with former prime ministers Theresa May and David Cameron.

“There are not enough words to describe what happened. I’m shocked and still can’t believe it.  We got married just two months ago and everything was great.  And now I’ve lost the love of my life,” Statti complained. 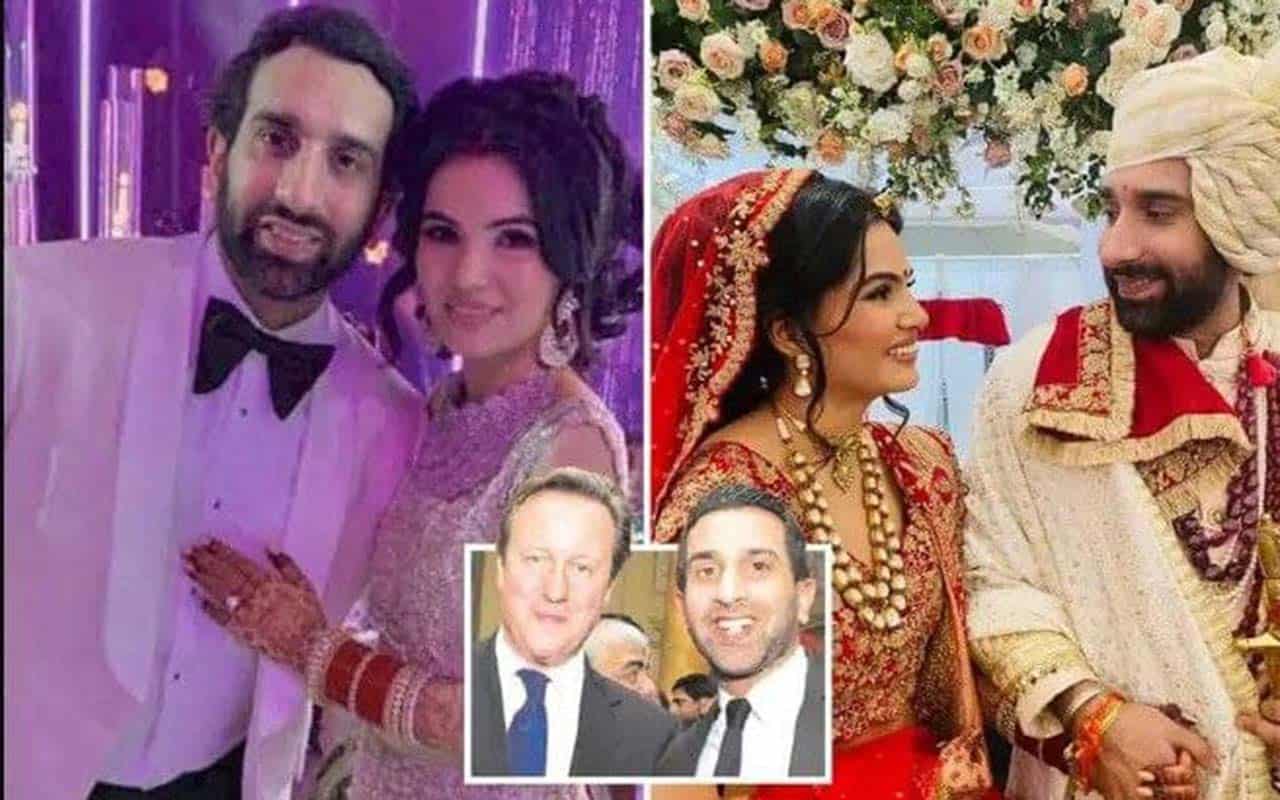