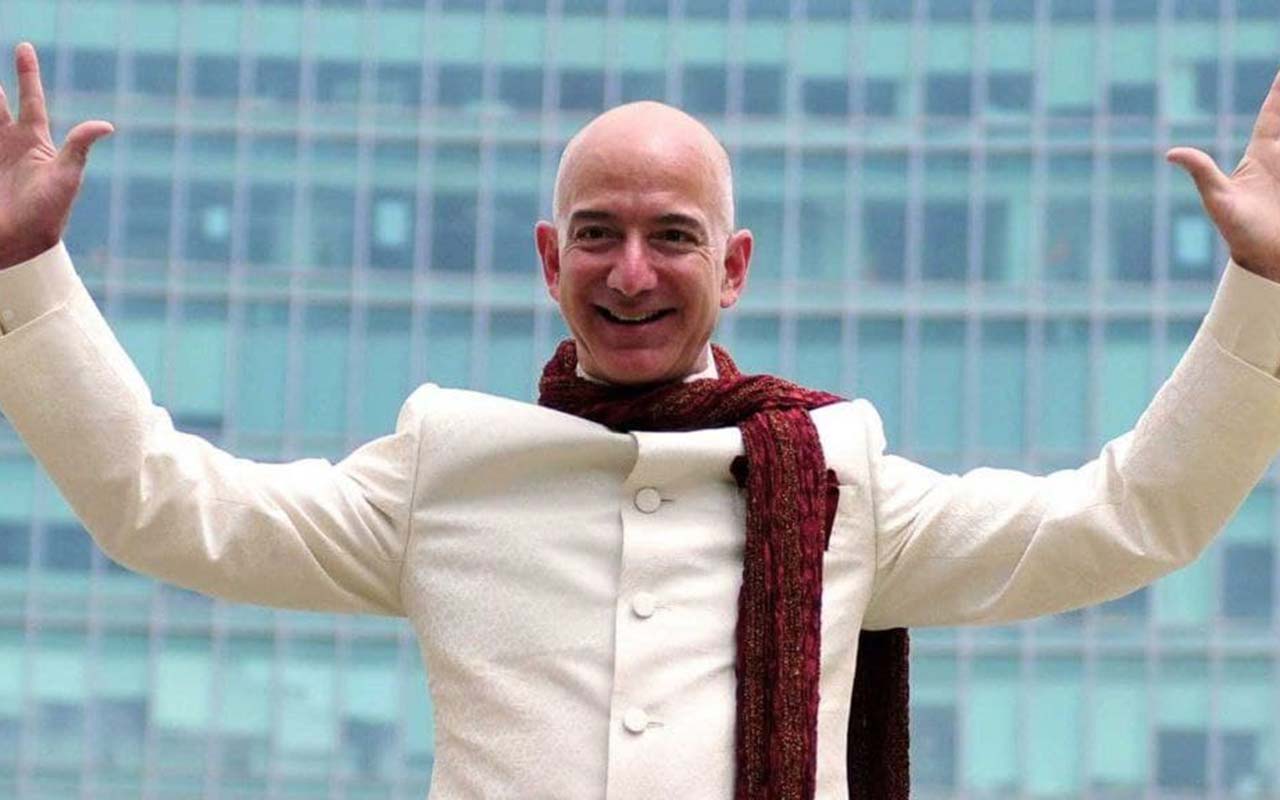 At the Ignatius Forum in Washington, DC, Amazon and space startup Blue Origin founder Jeff Bezos said he spends far more of his own money on climate change than on his company’s space projects.

So the businessman responded to a question about his attitude towards critics who say that billionaires like him should spend more money on restoring the earth’s climate, and not on space.

According to him, it is necessary to do both at the same time and both directions are in fact deeply connected. As Bezos told Harvard Business Review editor-in-chief Adi Ignatius, “I actually spend even more money on the Bezos Earth Fund than on space.”

The businessman noted that there is a huge amount of work to be done on Earth, but in order to “continue to grow as a civilization”, people need to develop resources on other planets.

Bezos founded a special fund to fight climate change in 2020 – the project allocated $ 10 billion for scientists, activists and organizations working in this direction. At the moment, the fund has already allocated $947 million for various projects, and by 2030 it is planned to spend the remaining $9 billion.

After leaving the post of head of Amazon in July this year, Bezos took up “hobbies” – projects like Earth Fund and Blue Origin, as well as the publication The Washington Post, which he acquired back in 2013. At the same time, he devotes more of his personal time to the space program.

Читайте также:   Elon Musk is again the world's richest man, and Mark Zuckerberg has been accused of discrimination and racism

It is known that space is a long-standing passion of a businessman – even at his school graduation party, he talked about his intention to build space hotels, yachts, amusement parks and settle two to three million people in low-Earth orbit, and in 2016 he played a cameo role in one of the Star Trek episodes.