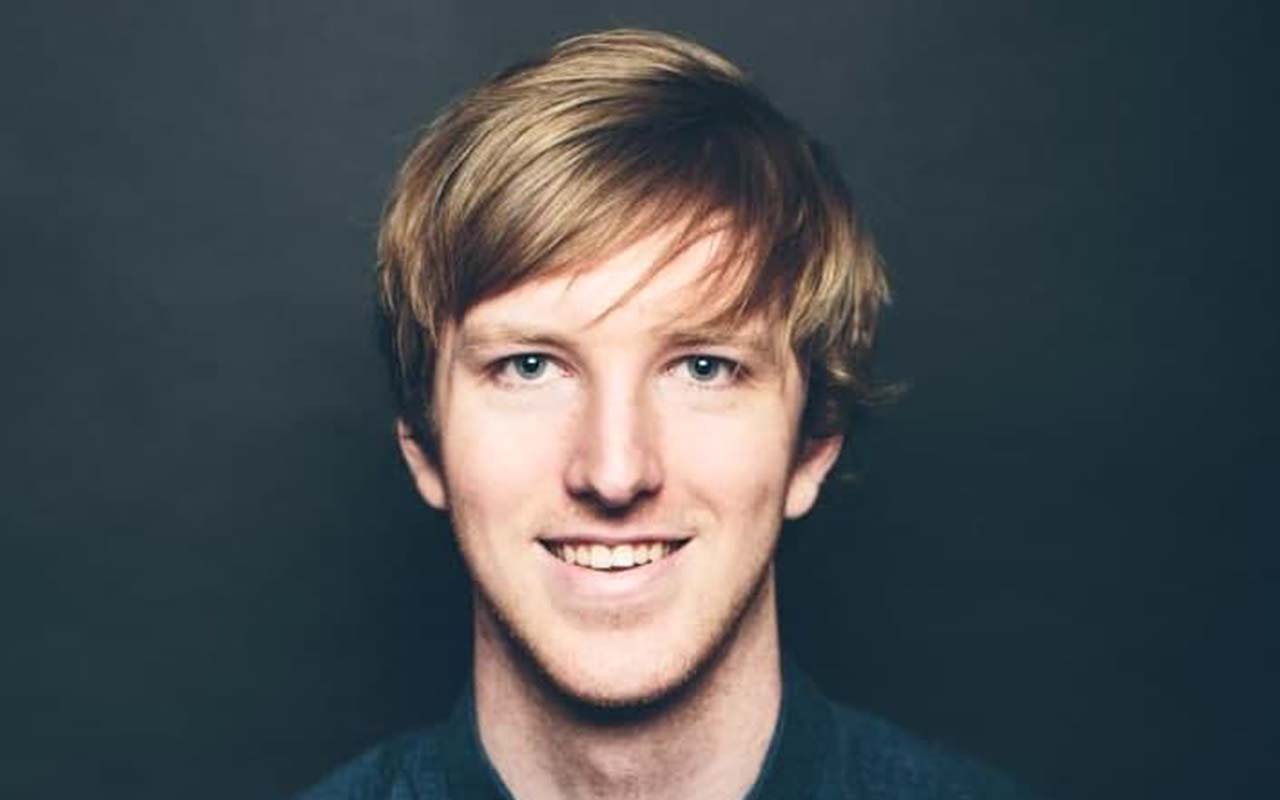 According to Forbes, the youngest billionaire in the world in 2021 is 18-year-old Kevin David Lehmann. He inherited 50% of the German chain Drogerie Markt. Lehmann’s fortune is estimated at $3.3 billion.

The father of the 18-year-old billionaire Gunther Lehmann gave his son a share in the business when Kevin was 14 years old, but he could not dispose of it until he came of age. Now he has officially inherited 50% of his father’s shares in the German chain Drogerie Markt.

The company was founded in 1974 and is now the leading drogerie chain in Germany. According to the data on its website, the network operates more than 2 thousand points, and the company employs more than 40 thousand people.

According to Forbes, neither Kevin Lehmann nor his father are actively involved in the management of the company and lead a non-public lifestyle.

This look is in stark contrast to the previous winner of the title of the youngest billionaire in the world – Kylie Jenner, a participant in the television reality show “Keeping Up With the Kardashians”, model and founder of Kylie Cosmetics. Later, after the publication of the rating, she was deprived of her status, having recounted her condition. Kylie Jenner didn’t make the list this year.

The second place in the list of the youngest billionaires in the world in 2021 is occupied by the 24-year-old Wang Zelong from China, whose fortune is $1.5 billion. The third and fourth places are shared by sisters from Norway Alexandra and Katharina Andresen. They are 24 and 25 years old, each with an estimated fortune of $1.4 billion. Both own part of the family company Ferd.

FOSTYLEN KIDS Май 2022_curves Читайте также:   Elon Musk is again the world's richest man, and Mark Zuckerberg has been accused of discrimination and...