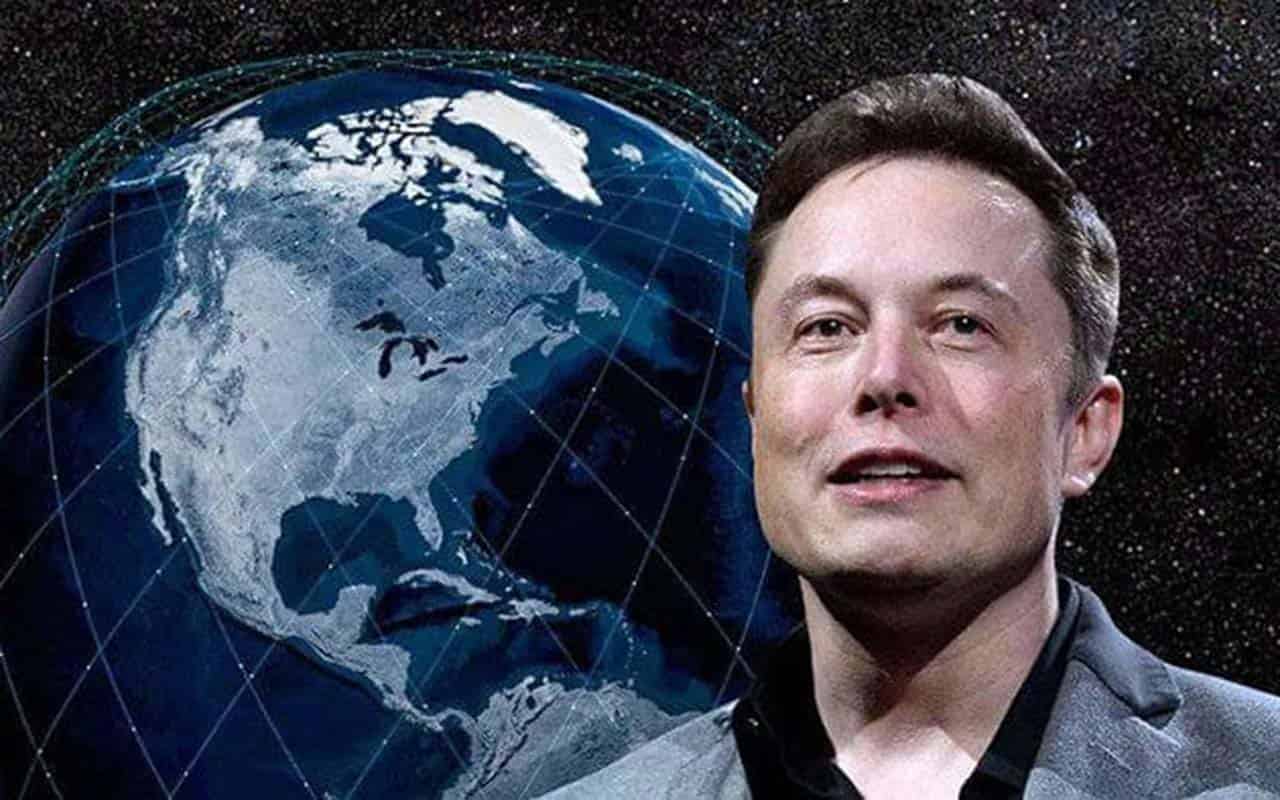 The head of SpaceX, Elon Musk, announced that more than 100 thousand subscriber equipment for using Starlink satellite Internet have already been sold.

It turns out that the Starlink service is already used by 100,000 households and clearly many more people. As of the end of July, Starink was used by 90,000 households.

In March of this year, the US Federal Communications Commission (FCC) allowed SpaceX to provide users in the US with 1 million sets of Starlink subscriber equipment, but later SpaceX asked the regulator to increase this number fivefold amid strong demand for the service.