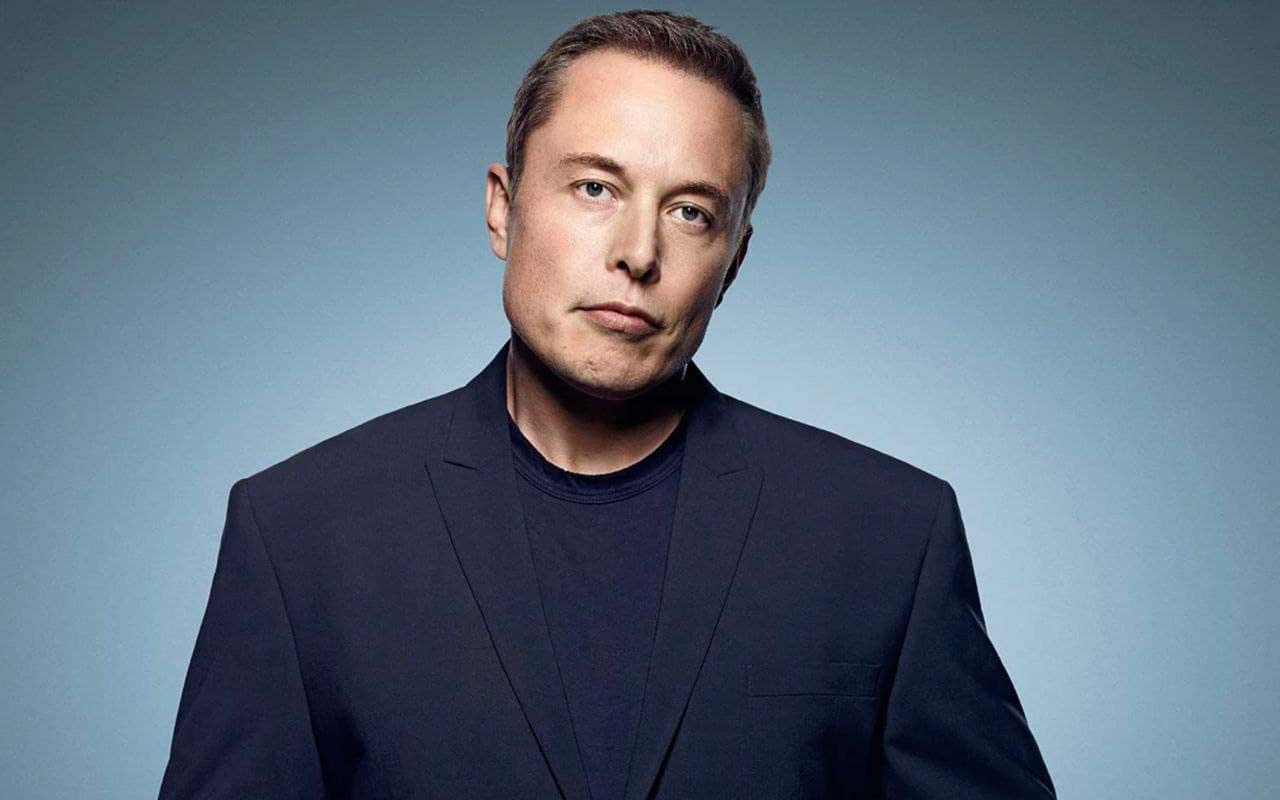 On June 9, Elon Musk wrote on Twitter that he was selling his last house, arguing this with his promise. A year ago, in response to criticism about his significant fortune, he announced that he would sell all of his real estate. “I decided to sell my last house that I have left. It needs to be bought by some big family who will live in it. This is a special place,” he wrote. After the sale of the mansion, the Tesla founder will have no residential property. Musk has been living in Texas since last year, where he rents a house for $50,000 a year. This house belongs to the SpaceX company he controls. 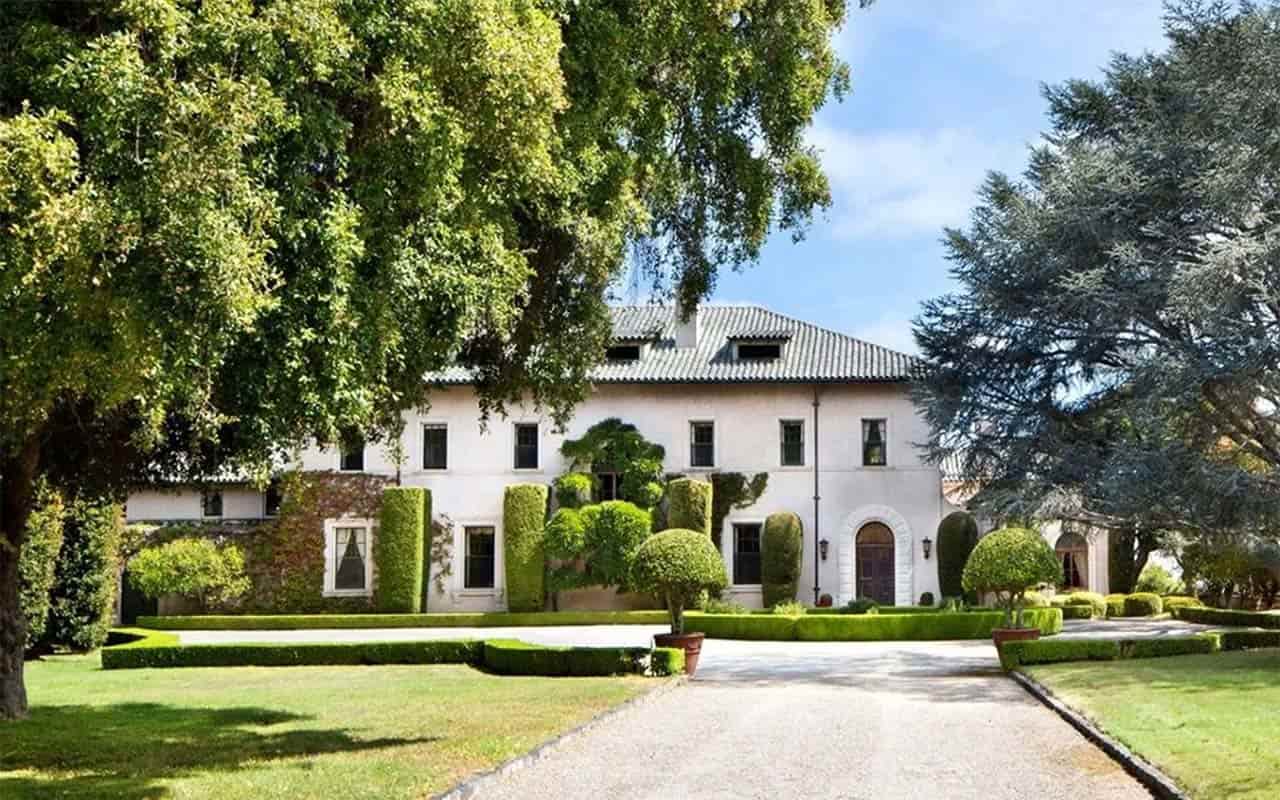 ProPublica recently investigated and claimed that 25 of the richest Americans, including Musk, were paying lower taxes. On October 13, it became known that Musk had cut the sale price of the house. 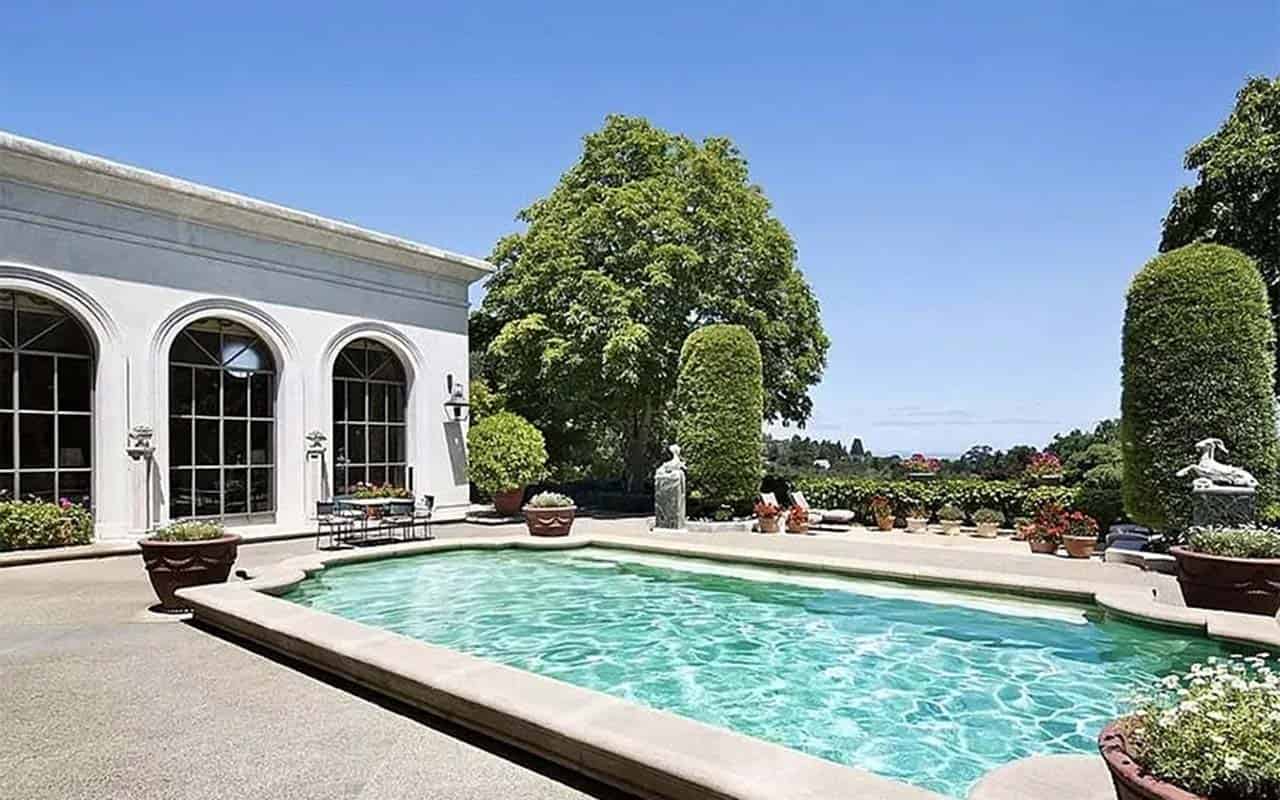 Located in Hillsborough, California, the mansion has an interior space of 16,000 square feet (1,486 sq. m). The size is equal to one third of a football field. Before the purchase of Musk, this house had belonged to an aristocratic family for 100 years. The 1916 mansion sits on 47 acres (19 hectares). 11 cars can fit on site. There is also a swimming pool, hiking trails, a canyon and a reservoir. The house has a ballroom, a banquet hall, and a spacious professional kitchen. There are also six bedrooms and 10 bathrooms inside the mansion. 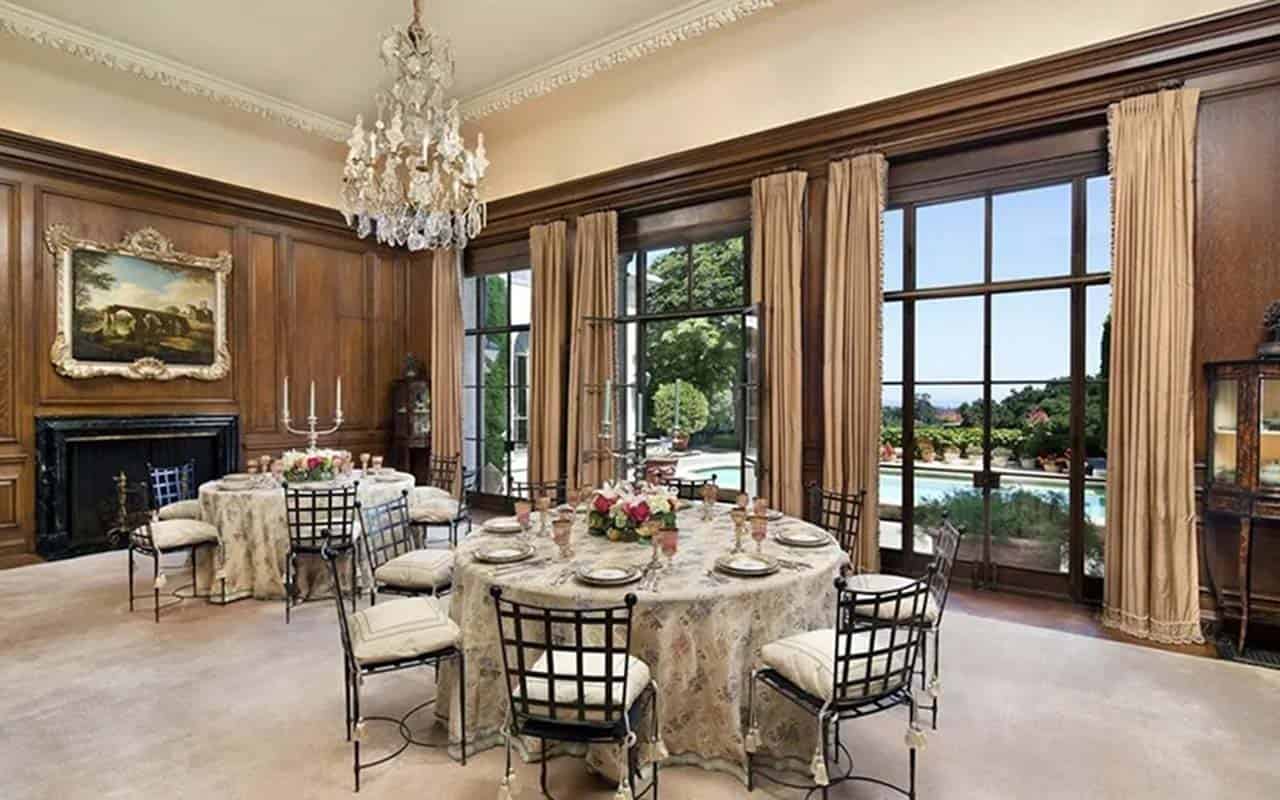 FOSTYLEN KIDS Май 2022_curves Читайте также:   Branson and Bezos may not be astronauts under the new aviation...