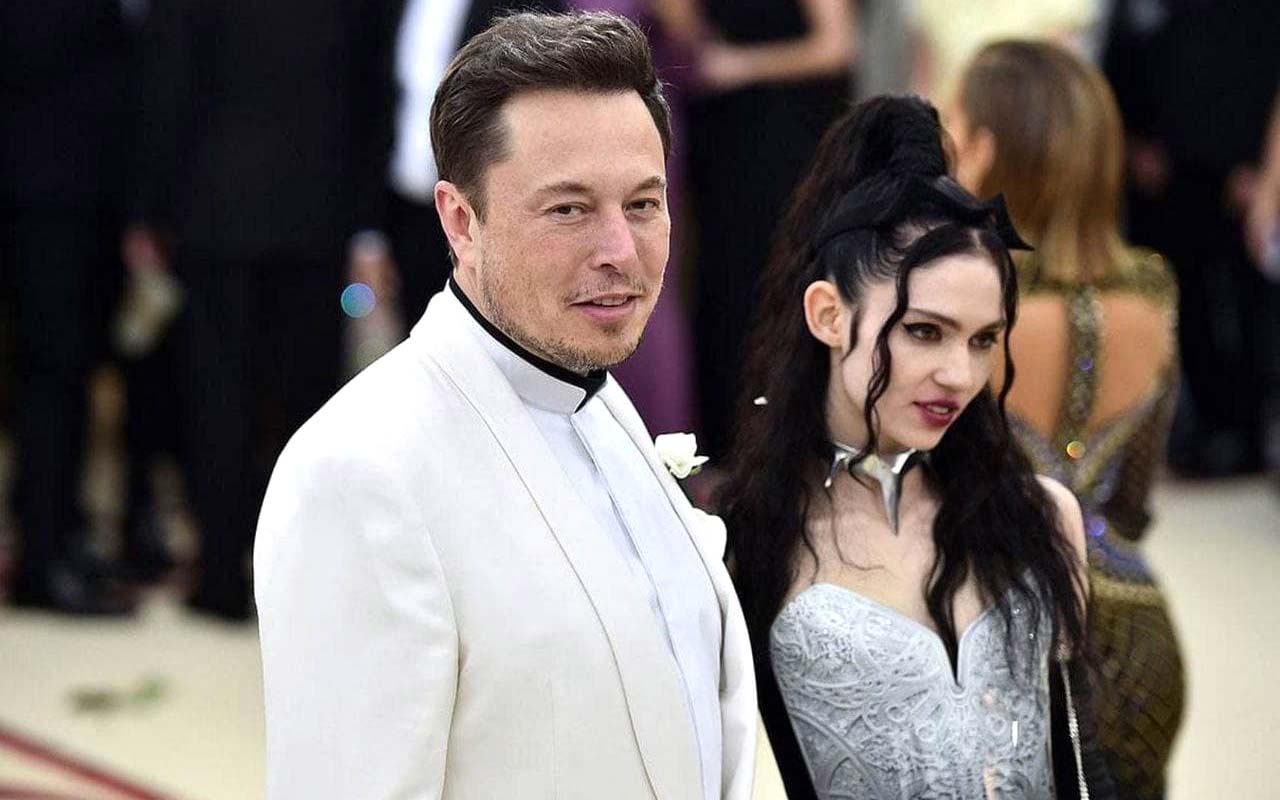 The founder of Tesla and SpaseX, Elon Musk, announced a divorce from Canadian singer Grimes. Before that, the couple had been together for three years.

The SpaceX founder confirmed that he and the singer are already “half-divorced”, but remain on good terms and continue to raise their one-year-old son together.

“We are half divorced, but we still love each other, see each other often and are on good terms,” Elon Musk said.

According to him, the couple’s relationship collapsed due to the fact that he spends most of the time in Texas, where the factories of Tesla and SpaceX are located, and Grimes lives and works in Los Angeles.

Читайте также:   Amazon founder Jeff Bezos flew into space - and returned. Watch how it was