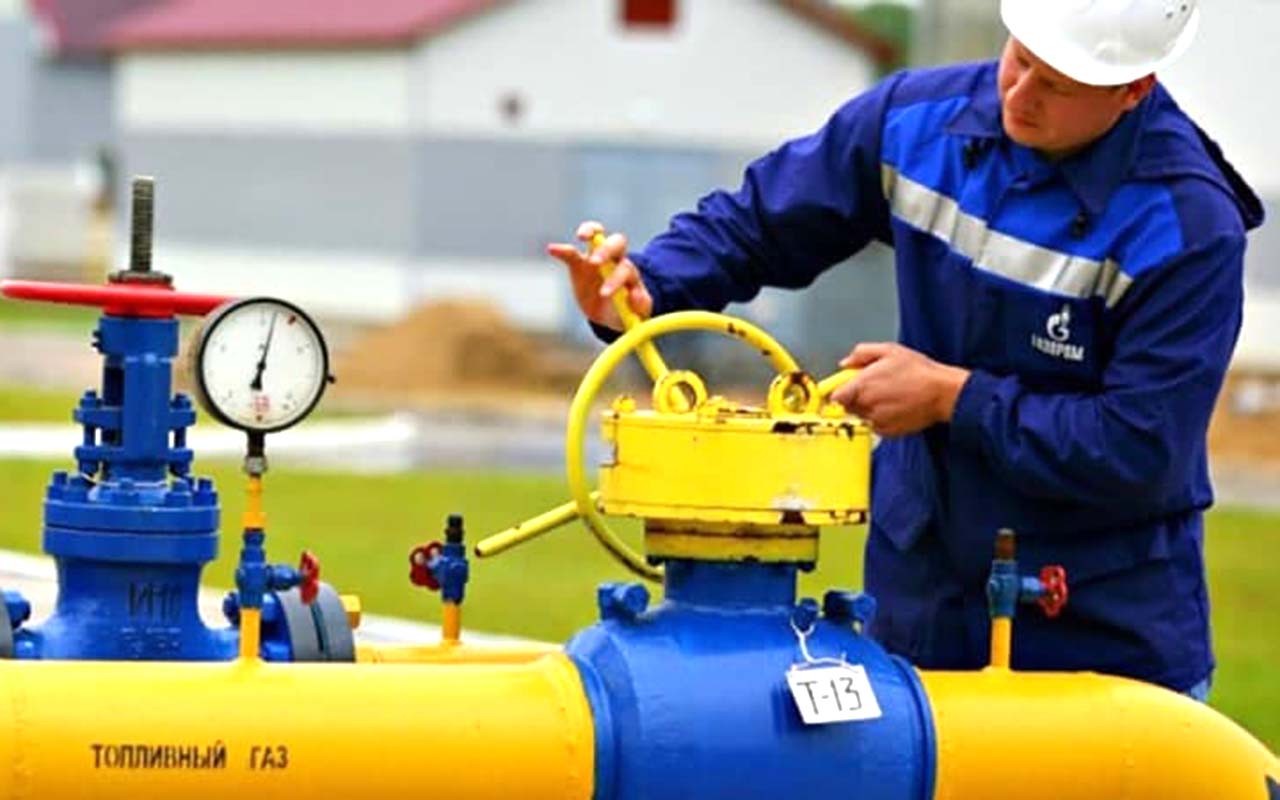 Restraining gas supplies to Europe, Russia is pushing the EU to accelerate certification of the Nord Stream 2 gas pipeline.

The price of the nearest (October) gas futures on the ICE exchange on September 13 continued to grow, reaching 59.765 euros per 1 MWh by 09:30 Kyiv time, which is $728 per thousand cubic meters.

In August, the average value of a day-ahead contract on TTF was $533, in early September it was already $658.

European gas prices are rising for a number of reasons. The main ones are that little gas is stored in underground storage facilities, and the current gas supplies from all sources are much less than necessary.

Читайте также:   Business climate index in Germany falls for the fourth month in a row

About a month remains before the start of the heating season and the start of gas extraction from the storage facilities, and they are only 70% full, which is 16 percentage points lower than the average level over the past five years.

Since the end of August, Gazprom has completely stopped pumping gas to some storage facilities in Germany, while pumping small volumes into others.

Against this background, the inflow of LNG increased. Now its deliveries to terminals are 20% higher than in August.

Experts associate Gazprom’s refusal to increase gas supplies with Russia’s desire to put pressure on the EU in order to force it to speed up certification of the already built Nord Stream 2 gas pipeline. Its commercial operation is impossible without such certification.

The range of estimates for the duration of such certification is now enormous. On the one hand, in Ukraine and the United States they say that it cannot be carried out at all, since the gas pipeline in this configuration does not meet the basic requirements of the EU itself. On the other hand, in Russia they say that “if desired” certification can be carried out in a month.