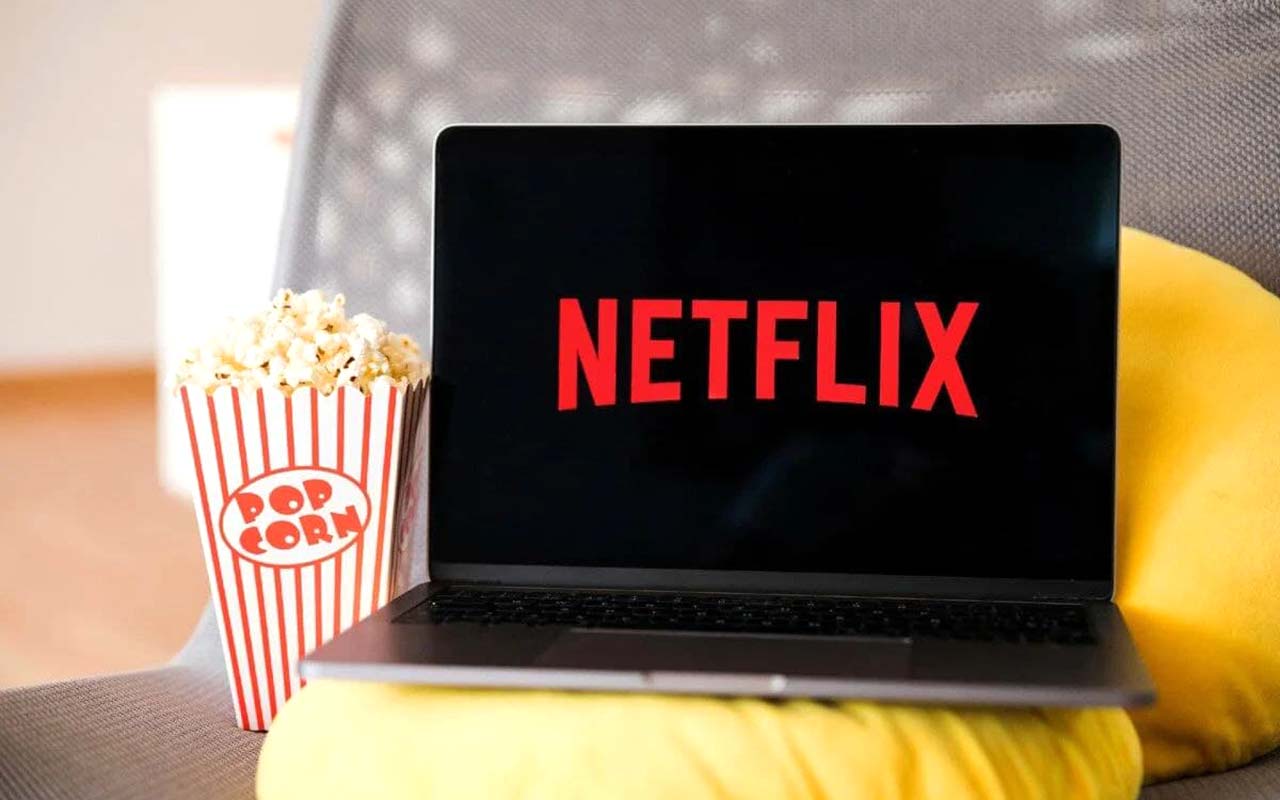 Netflix co-CEO and head of content, Ted Sarandos, shared detailed stats for the platform’s movie and series views. He spoke about this at the Code 2021 conference.

The company has compiled the top 10 of its most popular TV series and films. Netflix was based on the number of users who watched at least two minutes of a project within the first 28 days of its launch on the platform. So, topped the list of TV series “Bridgertons” – they were watched by 82 million accounts. In second and third place – “Lupine” and “The Witcher” – each show gained 76 million viewers. 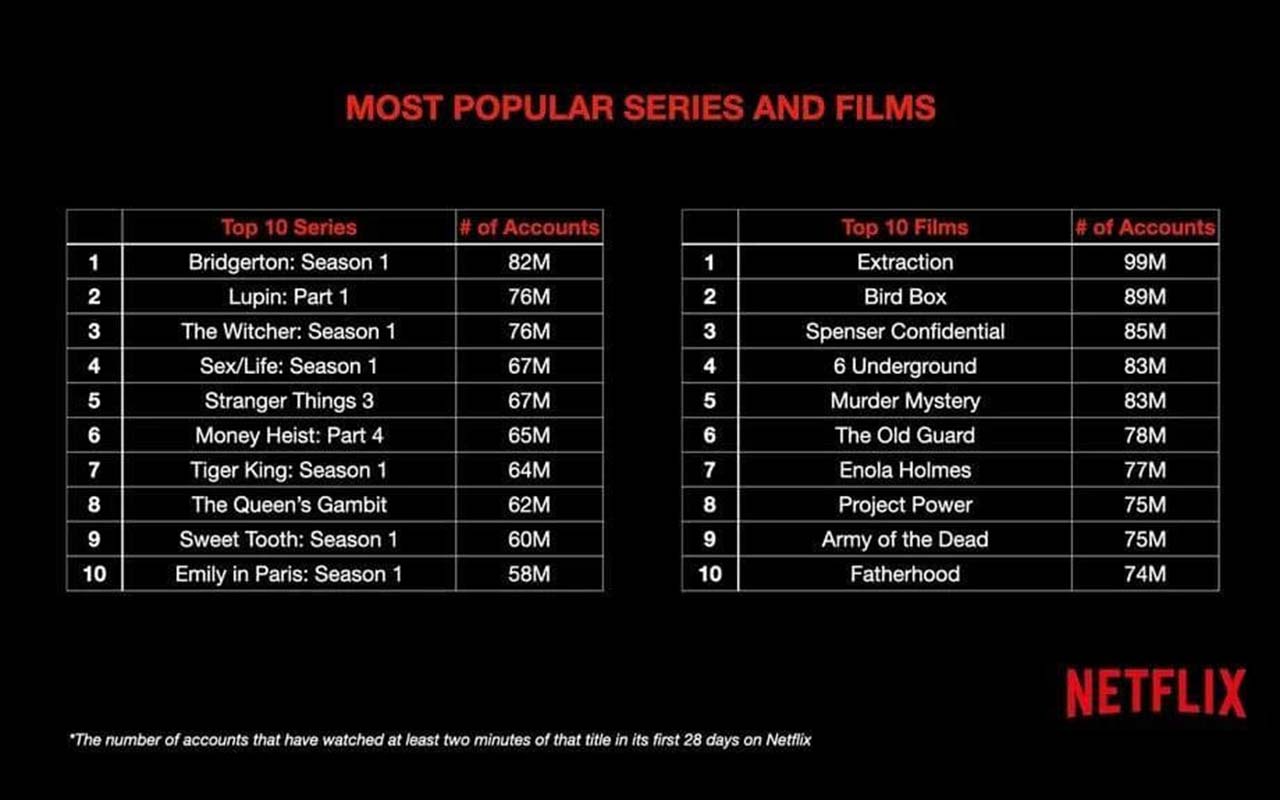 In the first place in the top of the most popular films – Extraction – it was watched by 99 million users. The second place was taken by the painting “Bird box” (89 million), and the third – “Spencer Confidential” (85 million).