“Insulting the Inheritance”: Gucci family outraged by “House of Gucci” 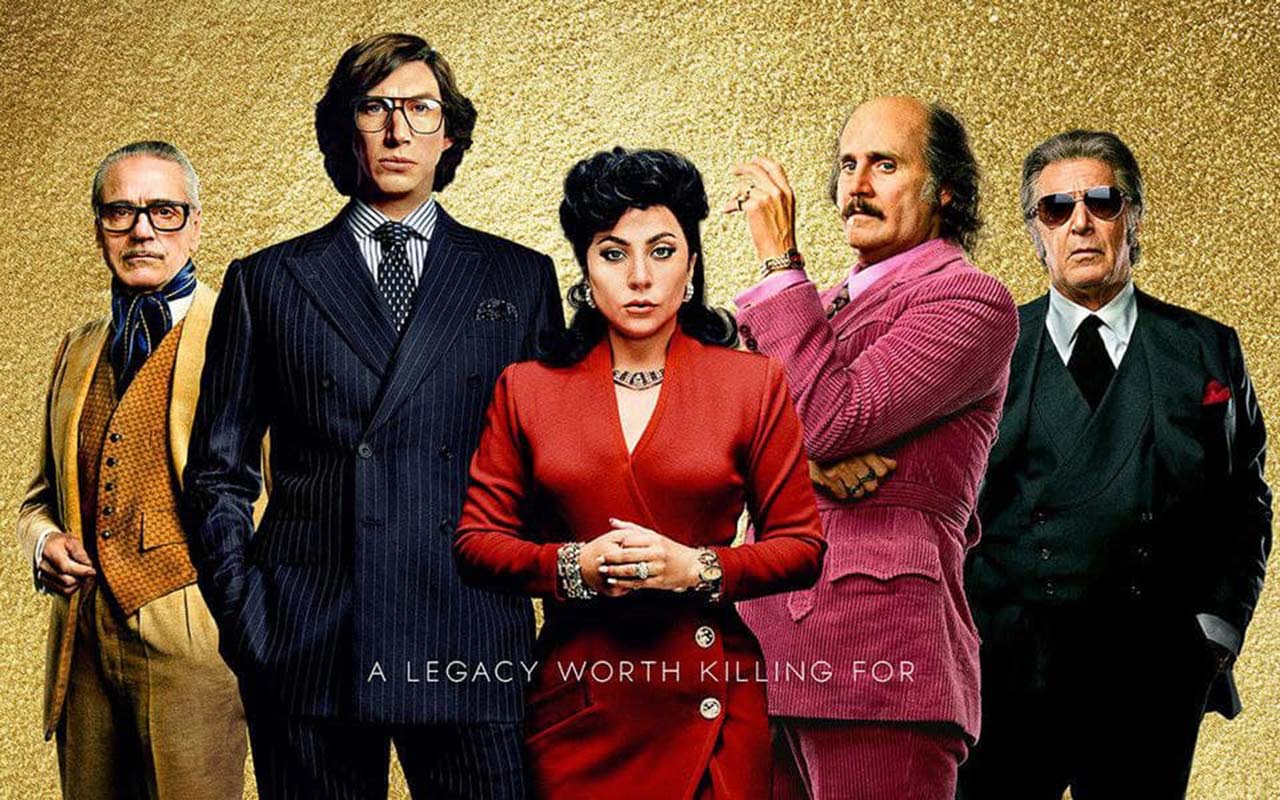 Eh, is there really a scandal brewing between Italy and Hollywood? The day before, the heirs of Aldo Gucci released an official statement in which they expressed their discontent.

According to some family members, they are outraged that the image of the family is shown in the film is distorted, and the film itself sets a certain tone in relation to the characters. They were also hurt that the creators of the picture did not even consult with them before “describing Aldo Gucci, who led the company for 30 years, and portrayed the members of the Gucci family as thugs, ignorant and insensitive to the world around them,” the statement said. “It is extremely painful and offending the legacy on which the brand is built today.”

“Gucci is a family that honors the work of their ancestors, and their memory does not deserve to be bothered to put on a show that does not pay tribute to their protagonists,” the heirs said.

Recall that the film tells about the family of the owners of the fashion house and the murder of Maurizio Gucci in 1995 – it is based on real events, artistically retold in the book by Sarah Gay Forden “House of Gucci: A Sensational Story of Murder, Madness, Glamor and Greed.”