– is a co-owner and CEO of the international advertising company Amillidius, marketer, business expert, author of the book "The Entrepreneur's ABC" and many articles in the media about marketing and business, producer and co-producer of several commercial projects: from national awards to viral sports Internet shows and short films.

He started his career as a financier and investor. He created two financial companies, which he later sold. About 10 years ago he became interested in marketing and became one of the founders of the international advertising company Amillidius. He writes a lot for the media about marketing and its importance for business.

In 2019, Bogdan Terzi published the book "The Entrepreneur's ABC", based on the most popular questions about finance and business promotion he received from subscribers to his blogs. The main book’s purpose is to help businessmen not to lose money and earn more. The book is aimed at businessmen, as well as experienced entrepreneurs who, according to the author, “lack consistency”. The third segment of the readership is people who want to start a business, but are hesitant.

In 2018, Bogdan Terzi became a co-producer of the national prize Top-100 "Pride and Beauty of Ukraine". Together with CEO Elvira Gavrilova, he hosts annual awards ceremonies and gala concerts for the participants.

He is the creator, producer and host of the first Ukrainian slap show "Slap Battle". He attracted to the project participants from different countries — men and women. The first tournament received over 400,000 and the second — more than half a million views on YouTube.

In 2021, Bogdan Terzi directed the social project of the Amillidius Production studio — the short film "Eriztina’s Life", the main goal of which was to once again draw the attention of young people to the topic of drug addiction and, with the help of vivid artistic techniques, to show the destructive effect of drugs on life. He acted as a co-producer in the next, already commercial project of the studio, a short film "The Incident at Wall Street Hotel", with the participation of domestic stars and Hollywood celebrity Eric Roberts. 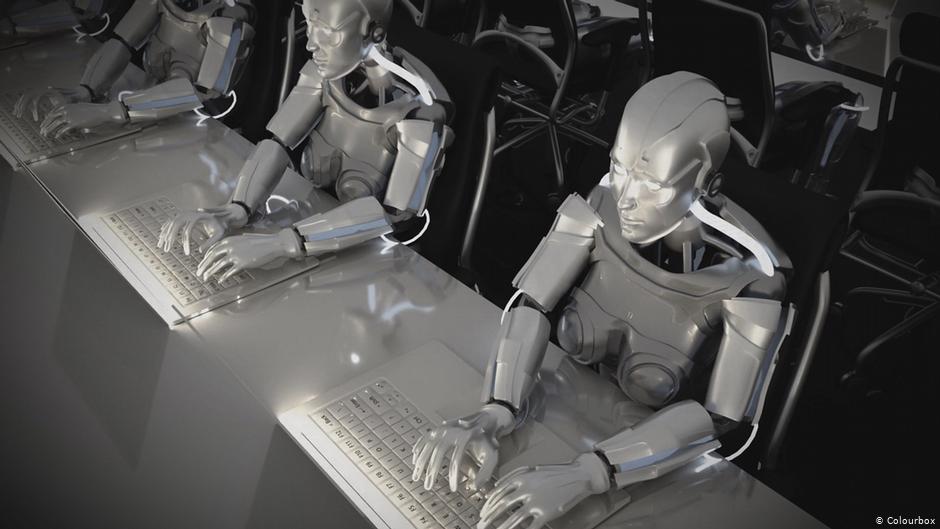 By 2035, in the leading countries in industrial robotization, labor productivity in factories will grow by 40%, and gross value added will double. And today, during a pandemic and crisis, robotic production experiences minimal losses - robots do not get sick, robotic factories can be controlled remotely. Suddenly, COVID-19 has become a driver for the development of robotics. 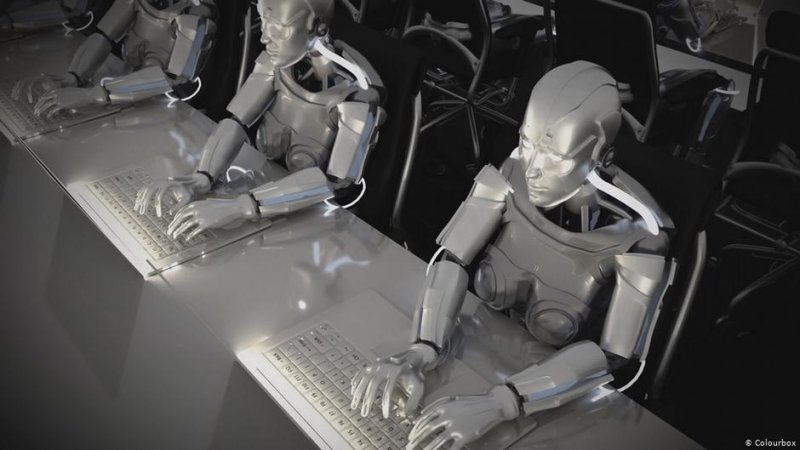 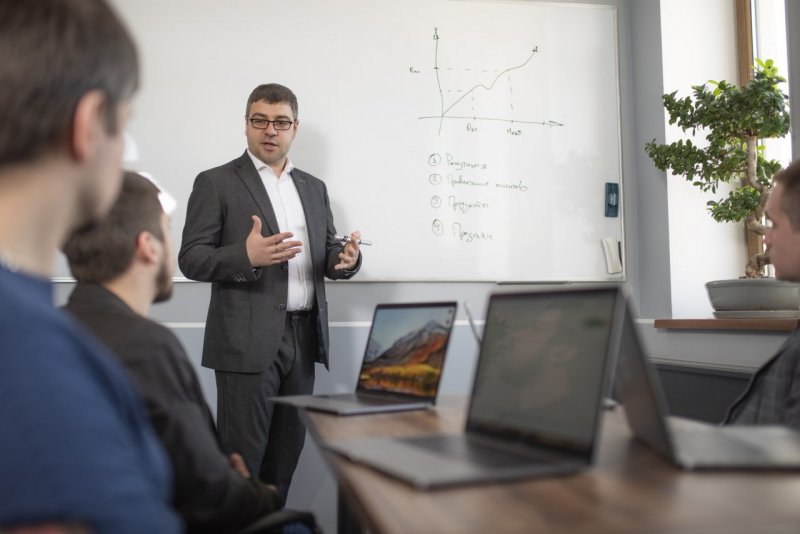 Sport stronger than a virus: how the sports industry moves online formats