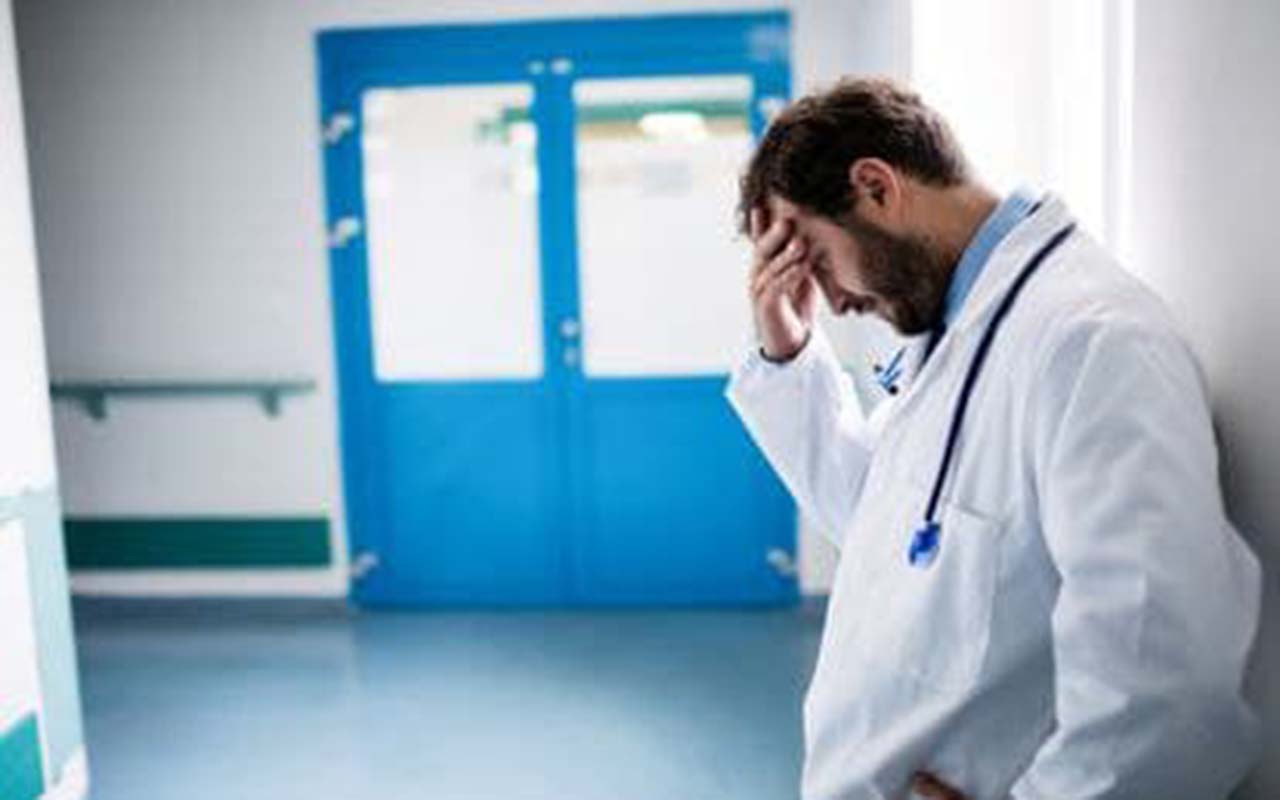 In a hospital in the Austrian city of Freistadt, an incident occurred that cost the patient a healthy leg. In May, an 82-year-old man was supposed to have his left leg amputated, but due to a medical error, surgery was performed on his right.

The mistake was discovered only two days later, already in the process of dressing. The nurses told the man that his good leg had been amputated and now needed another operation. The hospital’s management then stated that the incident had occurred “by coincidence of unfavorable circumstances,” and the head physician publicly apologized.

Representatives of the clinic said that they carefully studied the circumstances of the medical error, discussed the schemes of actions of doctors in the operating room and conducted appropriate training for the medical staff. However, the doctor who performed the operation was not fired, but transferred to another hospital.

The patient went to court, during which the surgeon called the reason for the error flaws in the existing scheme of actions in the operating room. She found it difficult to answer the question why she decided to take away the wrong leg from the patient, answering “I don’t know”. As a result, the court ruled on this incident and fined the surgeon who performed the operation € 2,700.