“Name the Price”: Big Bang Theory Star Kaley Cuoco Wants To Buy A Horse That Was Abused At The Tokyo Olympics 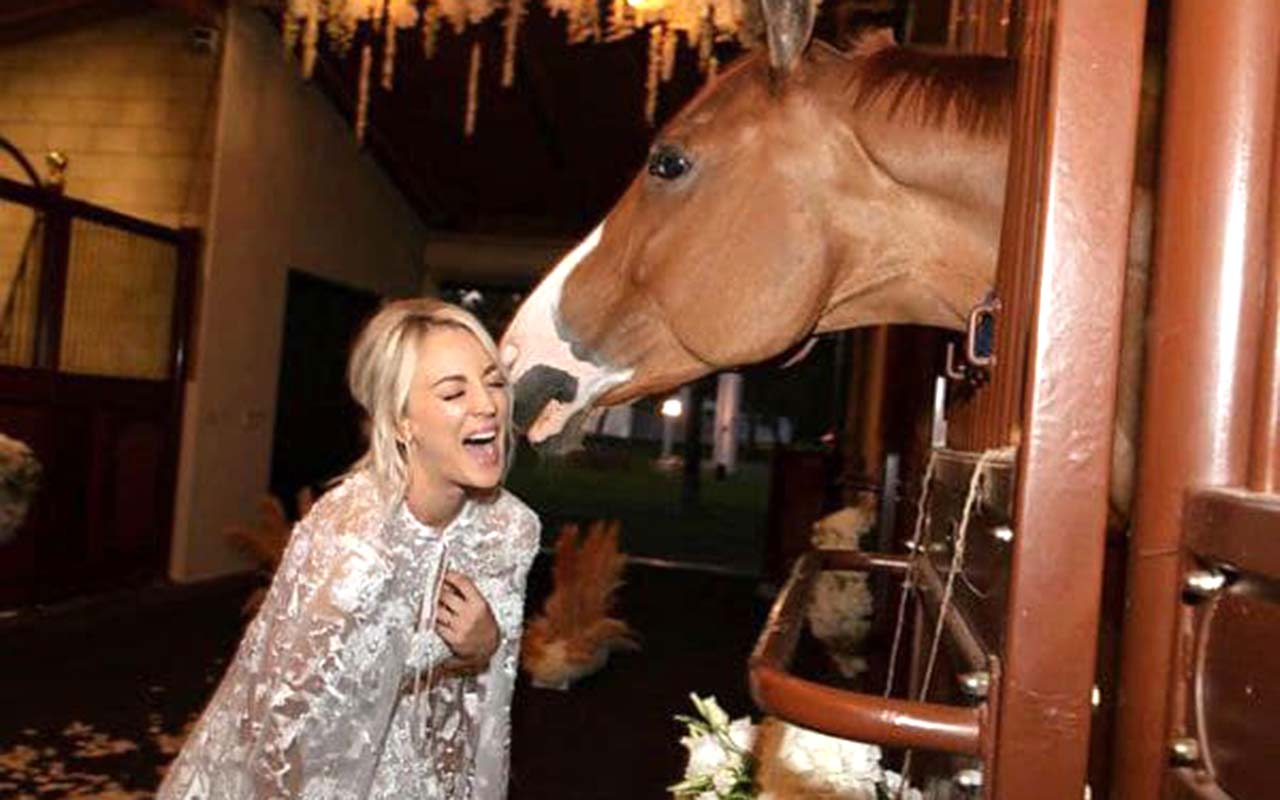 Kaley Cuoco is considered one of the highest paid actresses in the series, so she can afford any, even the most unnecessary purchase. But now the Big Bang Theory star is willing to give up huge amounts of money to buy a horse that was abused during the Tokyo Olympics.

Kaley Cuoco was outraged by an incident at the Olympics when German equestrian coach Kim Reisner hit a horse in a competition. In her opinion, such treatment of animals is unacceptable, and the actress burst into two angry Instagram posts. In them, she criticized not only Reisner, but also the rider Annika Schleu. “I consider it my duty to comment on this shame,” Kaley wrote in a photo of Schleu taken during the performance.

Читайте также:   How much Leonardo DiCaprio and Jennifer Lawrence make on the set of Don't Look Up

“This is a disgusting unprofessional offensive performance of our sport in many ways. This team should be ashamed of themselves. You and your team, you are not proud of your country or this sport. Shame on you and good luck to any animal that comes into contact with you,” Cuoco says indignantly.

Note, Kaley has long been associated with equestrian sports. She has been horse riding since her teens and is now married to professional horse rider Karl Cook. By the way, the actress already owns several horses that participate in competitions.