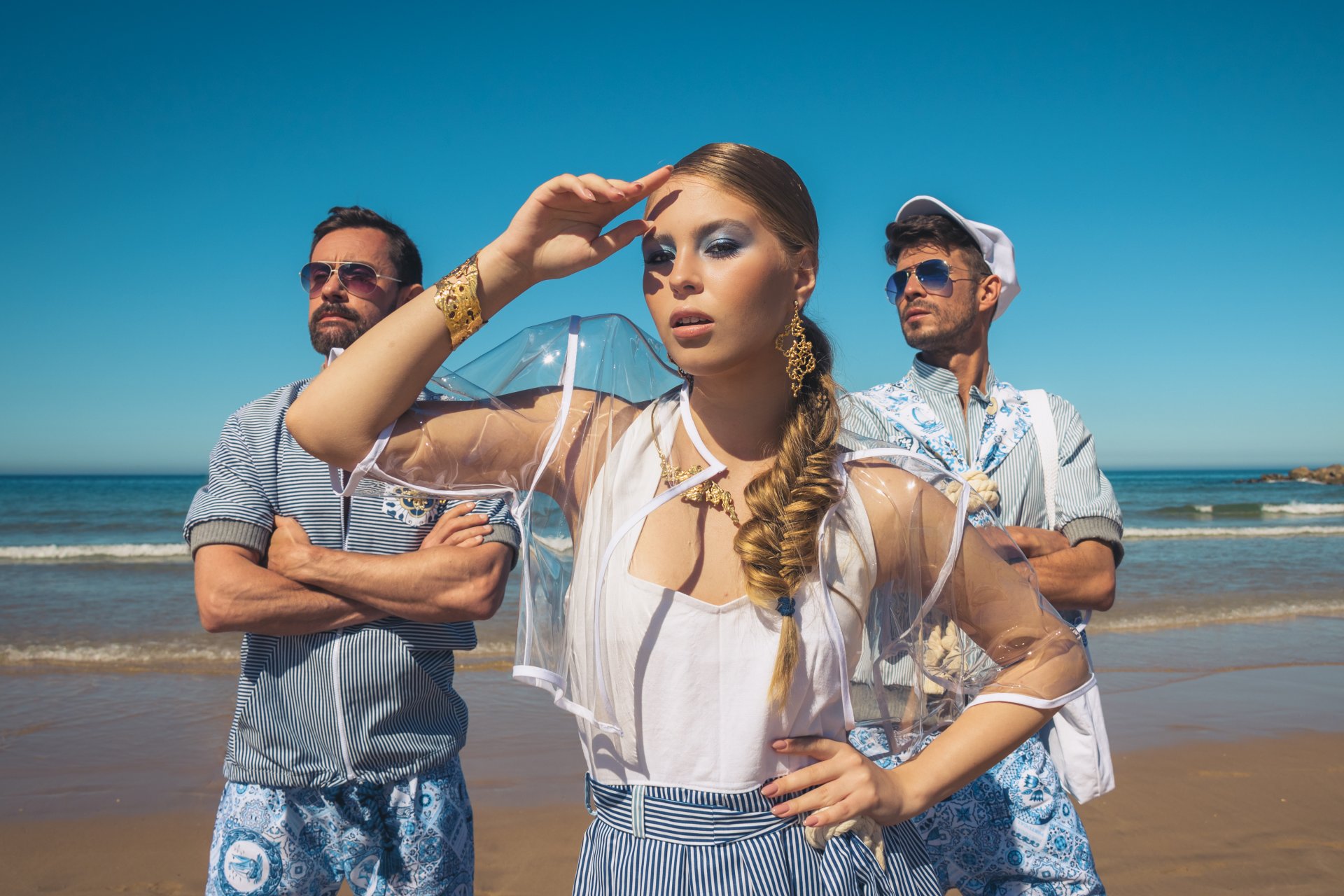 Anastasiia Bondarchuk flew to Lisbon literally for a few days to shoot with designer Gio Rodrigues, and also managed to take part in the shooting for the #DreamFish brand. Before that, the photographs of a young, but already very professional model, managed to decorate the covers of many glossy magazines, in particular, such as Elle and L’Officiel, so it was a great success for us. The model has already worked with the brands Louis Vuitton, Fendi, Red Valentino, Versace, Ferragamo, Armani Aquazzira, Max Mata, in the BMW advertising company and starred in several videos of popular Ukrainian performers.

Needless to say, Portugal is an excellent location for shooting, whether it be the craquelure doors of old houses or the luxury of palace parks. But the ocean, with its endless beaches, remains the strongest magnet. What could be better than a nautical style by the water, there is not a single person who can be spoiled by a blue and white stripe, if it is correctly selected. Therefore, the location for the summer shooting was the coast of the Atlantic Ocean. Alexey Onishchenko decided to “marry” the so beloved Portuguese azulejo (faced tiles) with marine motifs and especially for the shooting made a concept of a capsule collection, which did not reflect all the charm of Portugal. Plastic in clothes is a rather strange thing, but its presence in small inserts and accessories created an airy, ephemeral look, like foam running onto the shore and dissolving in the coastal sand. Intricate tile patterns ruin the strict geometry of the line and emphasize the local flavor.

“Of course, I am not the first in this, designers around the world turn their eyes to Portuguese tiles, but everyone gets something of their own since the tiles themselves are infinitely diverse,” said Alexey.

Make-up and hairstyle stylist Alena Goncalves chose trendy monochrome makeup. Smoothly tucked hair reflected the severity of parallel lines, and as if a hastily braided braid reminded of the delights of country life. Jewelry by Natalia Dmitrieva complemented the picture as if the sun itself splashed out on the ground and froze in bizarre shapes in the morning breeze. Jewelry brand TATÁ is quite young, but Natalia has already been awarded the “Designer of the Year” award at Porto Jóia, the largest jewelry exhibition in Portugal. Zhanna Sinelynik was the photographer of the shooting.

Читайте также:   How was the first physical show of Carine Roitfeld and amfAR after the lockdown

“I had a busy filming schedule and, unfortunately, I hardly had time to see anything. I am glad that one of the shootings was on the ocean shore and I managed to breathe in the sea air and appreciate the endless expanses of Portuguese beaches. I am sure that I will come back to study this distinctive country in more detail,” said Anastasiia Bondarchuk

From Portugal, Anastasiia went to the Cannes Film Festival, where she presented a film “The Incident at Wall Street Hotel” by Amillidius Production in which she played the main role. The partner of the aspiring actress was Hollywood actor Eric Roberts, who has more than once been on the list of nominees for prestigious film awards, including Oscars.

In Poland, a vaccination center is set on fire for the second time in a week 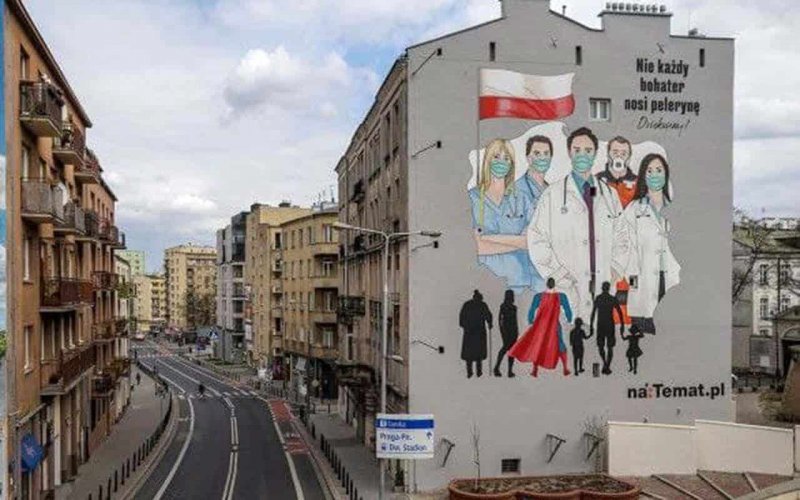 Rihanna launches her first perfume under the Fenty Beauty brand 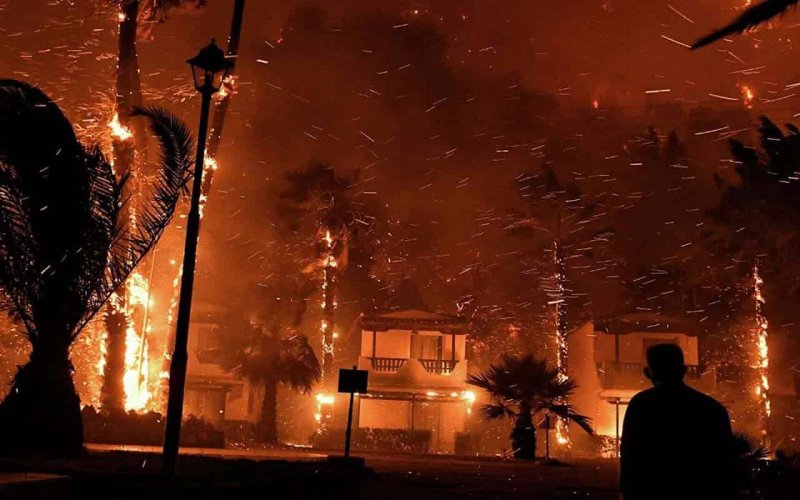 In Greece, due to massive forest fires, five villages are evacuated 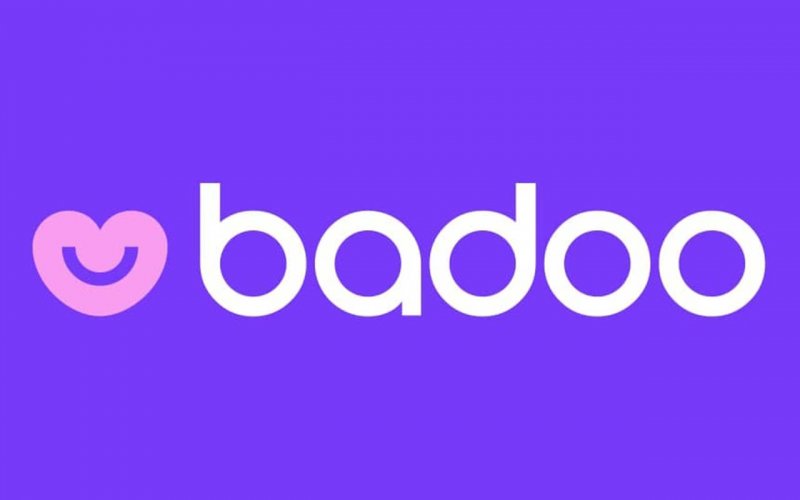 Selfridges will be up for sale

Selfridges department store chain will be put up for sale, writes The Guardian. The starting price is £ 4 billion. The company also owns four Selfridges stores in the UK, Brown Thomas and Arnotts... 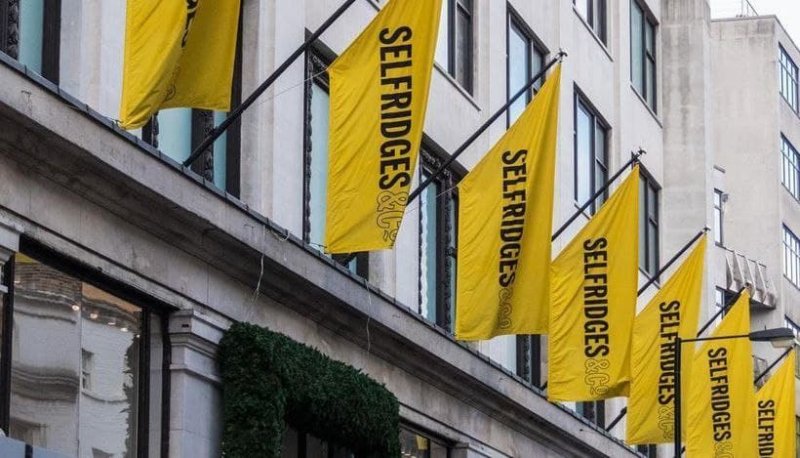 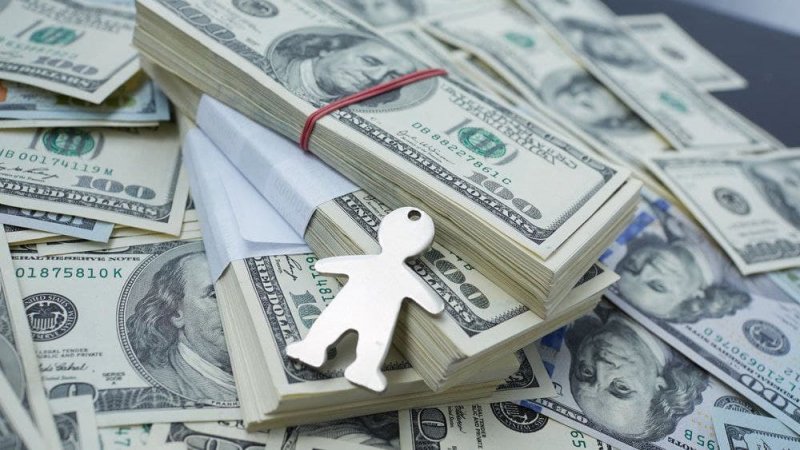 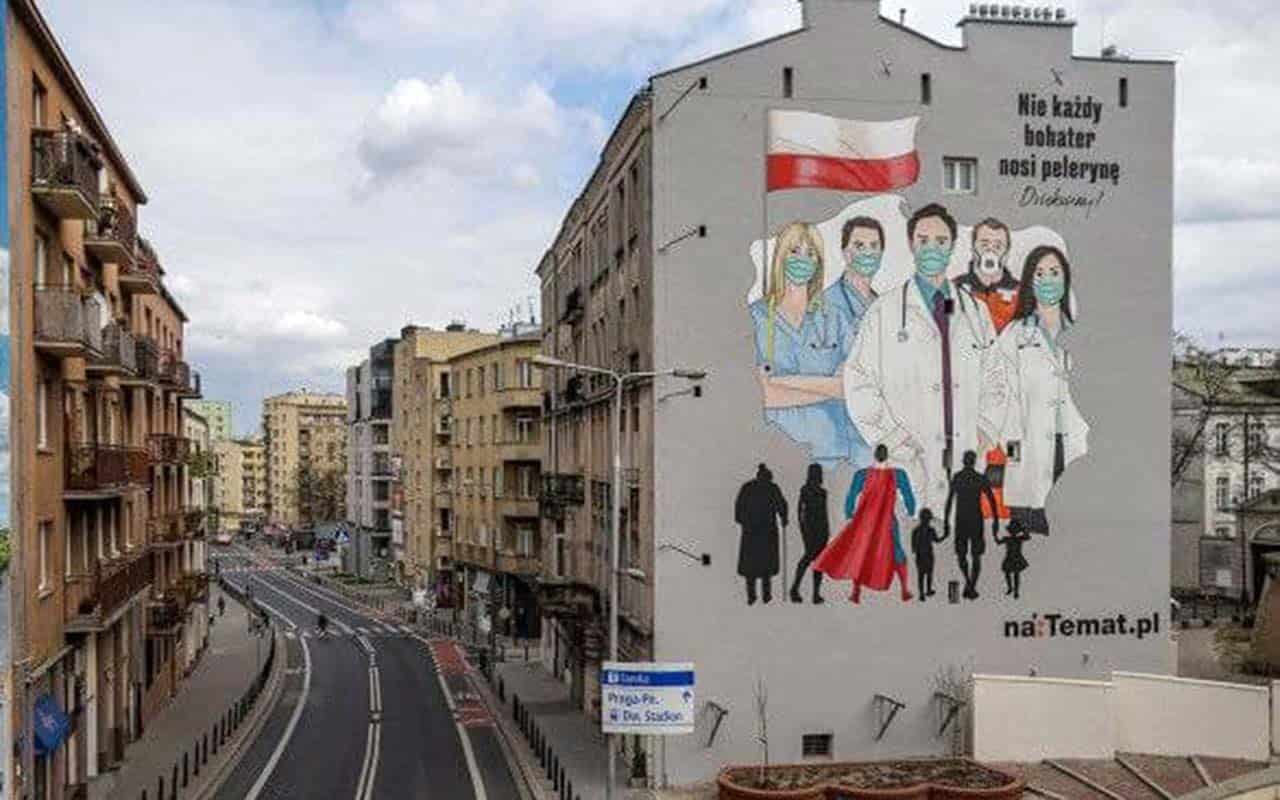 In Poland, a vaccination center is set on fire for the second time in a week

In Greece, due to massive forest fires, five villages are evacuated
20
0
Accidents and scandals