Главная / Millionaires / Elon Musk is again the world's richest man, and Mark Zuckerberg has been accused of discrimination and racism

Elon Musk is again the world’s richest man, and Mark Zuckerberg has been accused of discrimination and racism 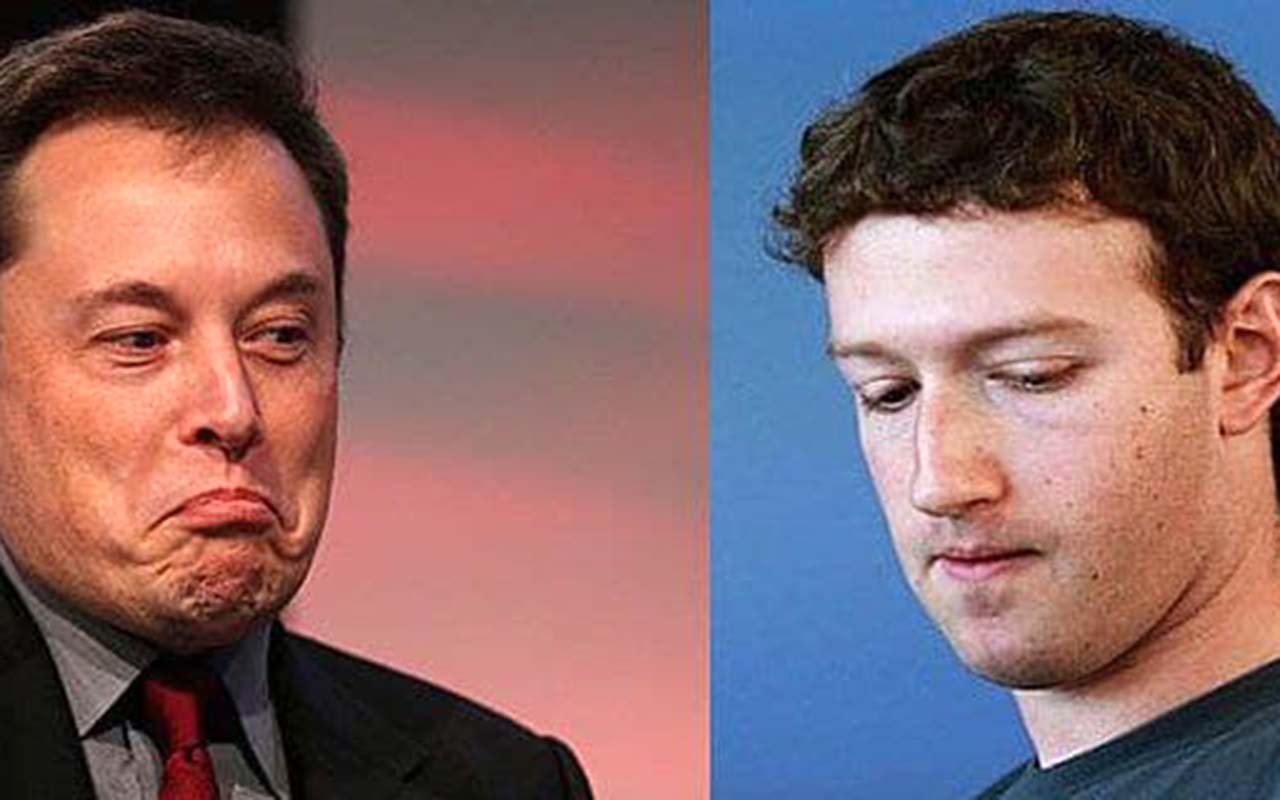 The morning began with loud news about two billionaires. While inventor Elon Musk – with a record fortune of $272 billion – became the richest man in the world and broke all records, another rich man – Mark Zuckerberg – was sued.

Mia King and a man, who appears in court under the pseudonym John Doe, stated that while working for Limitless Specialty Services, LLC (the company that is actually owned by Zuckerberg), they were repeatedly subjected to sexual harassment, racial discrimination, as well as discrimination on the basis of sexual orientation. They also pointed to numerous overtime and not fully paid wages.

For example, Mia King, being a black woman, claims that during his time at the company, one of her bosses often expressed dissatisfaction with the fact that, due to the requirements of the new ethics, he had to hire black and Asians. He also liked to say that Meghan Markle “spoiled” the pure blood of the British royal family. He also more than once allowed himself other derogatory comments about employees based on racial, gender or other hatred. The second plaintiff, who introduces himself as John Doe, also claims to have been repeatedly discriminated against on the basis of his sexual orientation (he is a representative of the LGBTQ community). It is also reported that a senior staff member repeatedly harassed female subordinates in the workplace, commented on their appearance and spoke ironically about their professional qualities, relying solely on their gender. Also in the lawsuits it is noted that the company does not have conditions for people with disabilities, which is also an act of discrimination.