Главная / Hotels / Hilton hotel in Odessa to be built

Hilton hotel in Odessa to be built 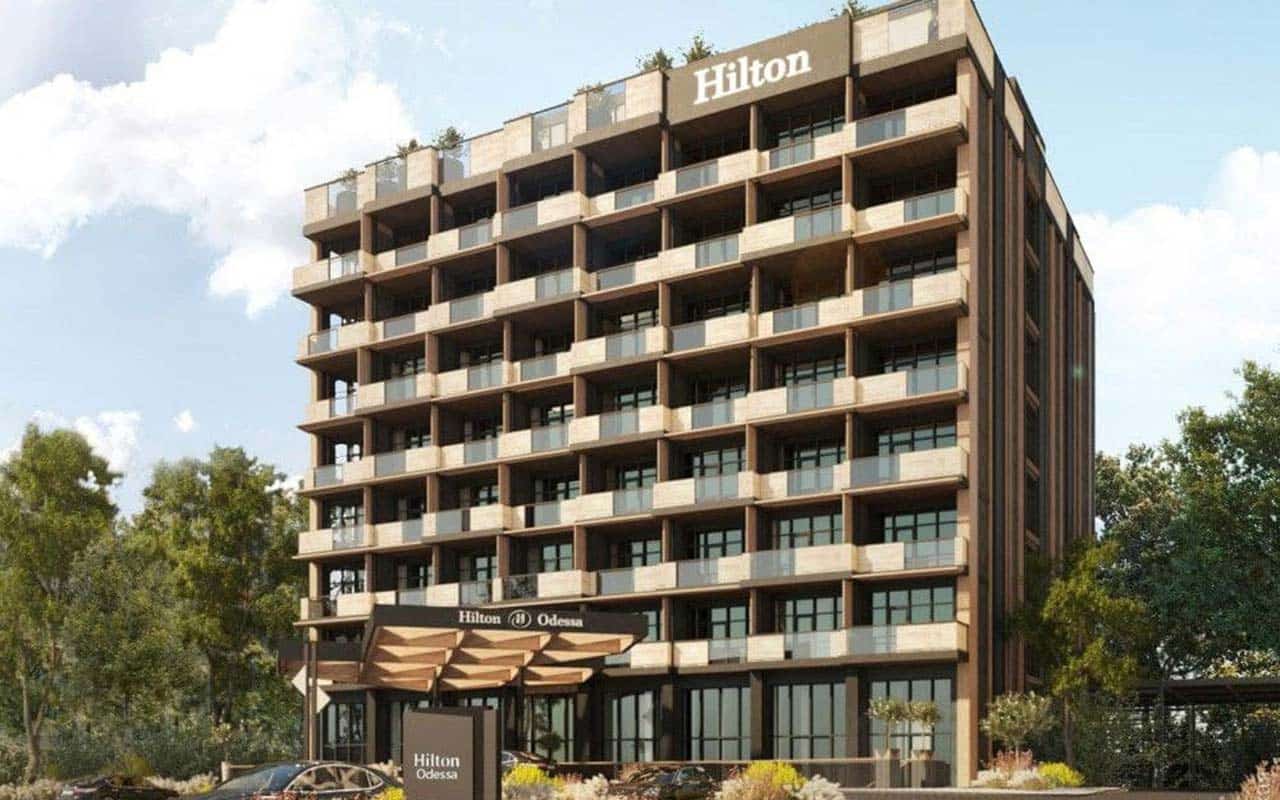 A 145-room Hilton hotel will be built in Odessa by the spring of 2025.
As it became known, on November 5, Hilton Honors signed a franchise agreement with Gefest Group, one of the largest developers in the Odessa region, on the construction of a new hotel at station 10 of Bolshoy Fontana.

There are plans to build two buildings. One of them, eight-story, will be located in Vanny Lane, the second, four-story – under it, on the seaside slope.
The interior design “will be inspired by the natural environment,” the builders promise. The hotel is planning a conference hall for 800 sq.m, banquet hall for 300 sq.m, a wellness center with an area of 600 sq.m, two swimming pools – one indoor, and the second on the roof, as well as four restaurants and bars, two of which will be located on the beach.
The hotel will be operated by the Cypriot company Millennium Hospitality.
“The growing international interest in Odessa and stable domestic demand make Hilton Odessa an important addition to our European network. We are pleased to partner with Gefest Group and present our flagship brand in southern Ukraine,” said Patrick Fitzgibbon, Senior Vice President of Development, Hilton. 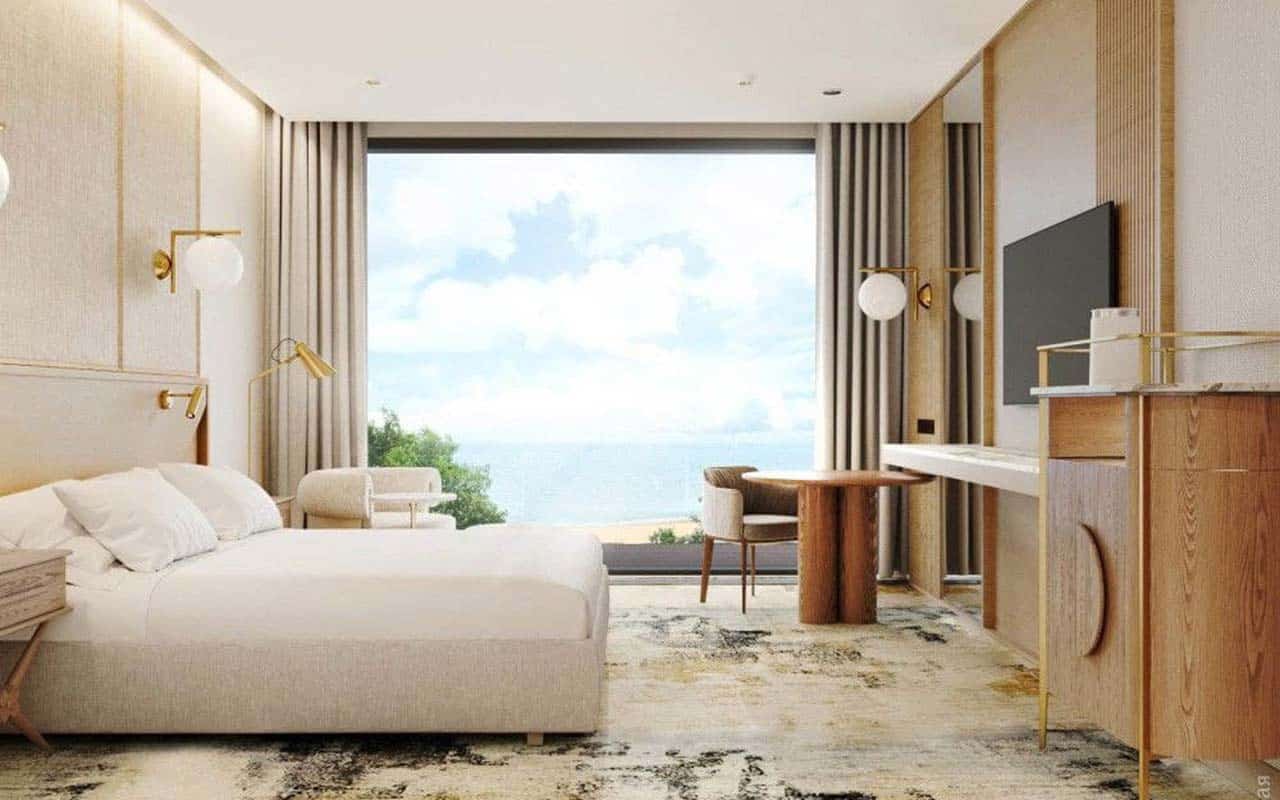 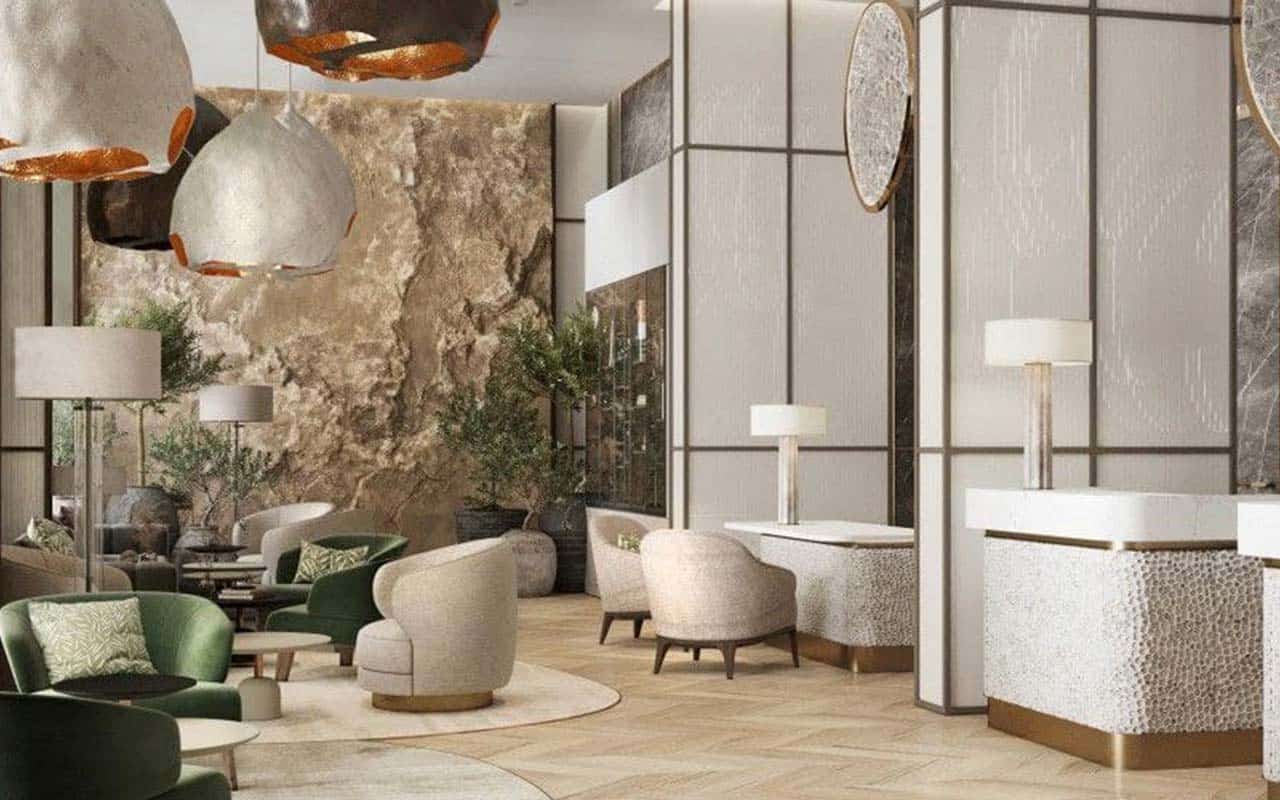