Venice Film Festival 2021: Results and Main Awards of the Biennale 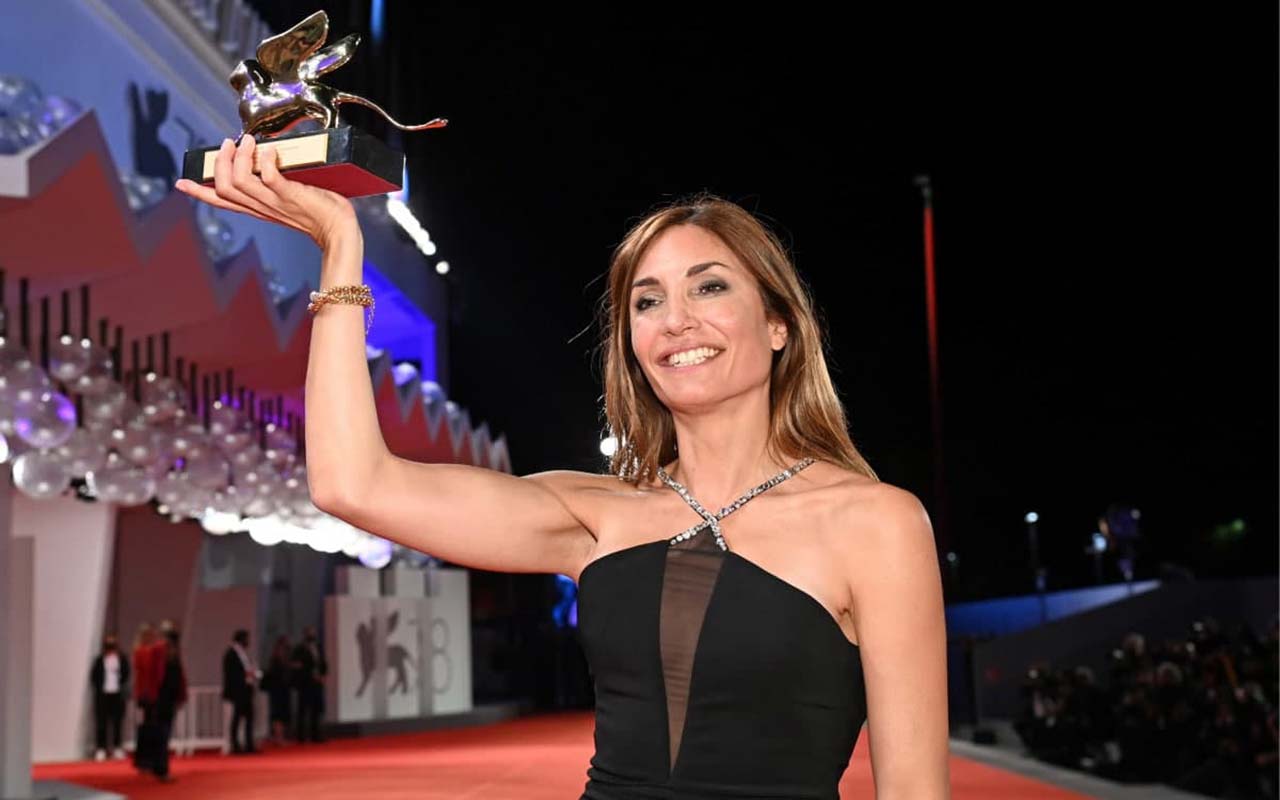 The annual Venice Film Festival 2021 ended on September 11 in Italy. The results of the international film festival are published on the official website of the Biennale.

This year Ukraine at the 78th Venice Film Festival was represented by three films at once: the film by Valentin Vasyanovich “Reflection”, which was included in the main competition program, “Rhino” by Oleg Sentsov and “Censorok” by Peter Kerekesh were sent to the “Horizons” section.

The award for the best film at the end of the international film festival was received by the French director Audrey Divan with the film “The Event”. In her film, the director raised the topic of illegal abortion in France in 1963 and showed the life story of a student Anne, who had to end her pregnancy illegally.

Читайте также:   For the first time in history, the Oscars will hold a public vote for the best film

Silver Lion for Best Director: Jane Campion, “The Power of the Dog”

Orrizonti Audience Award: “The Blind Man Who Did Not Want to See Titanic” (dir. Teemu Nikki)