How the royal family react to Prince Andrew’s sex scandal 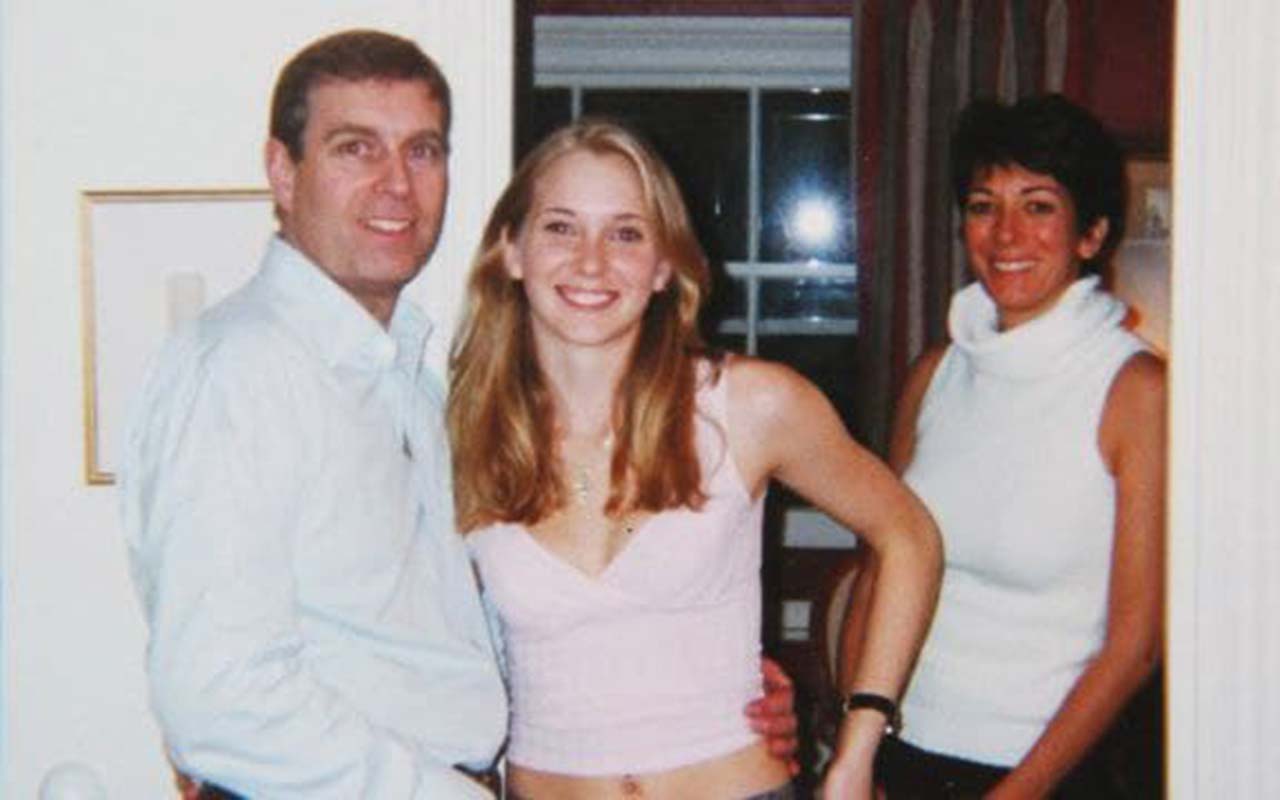 Royal insiders told how the 90-minute summit went, in which Prince Andrew was stripped of all titles due to rape allegations. According to those close to Elizabeth II, the relatives of the Duke of York were furious and shocked.

The son of the Queen of Great Britain will appear before a civil court due to allegations of sexual abuse of a minor.

Sources say Her Majesty’s grandson Prince William was “terribly furious” at his uncle for dishonoring the royal family. The same opinion is shared by Andrew’s brother, Prince Charles, who is the main contender for the throne.

The decision to strip Prince Andrew of all royal honors and titles was made by Elizabeth II and her grandson. According to the informant, they discussed the situation for several hours before the queen called her son for a private conversation.

Читайте также:   NASA is hiring priests to prepare humans for contact with aliens

Her Majesty has announced that Prince Andrew is no longer eligible to formally use royal titles and that Britain will no longer provide for him financially. However, as a mother, she agreed from a personal account to cover all of the duke’s legal expenses.

According to the source, this amount is about 300 thousand pounds.