Why Antisemitism is still alive, thanks to my experience in Ukrainian airlines 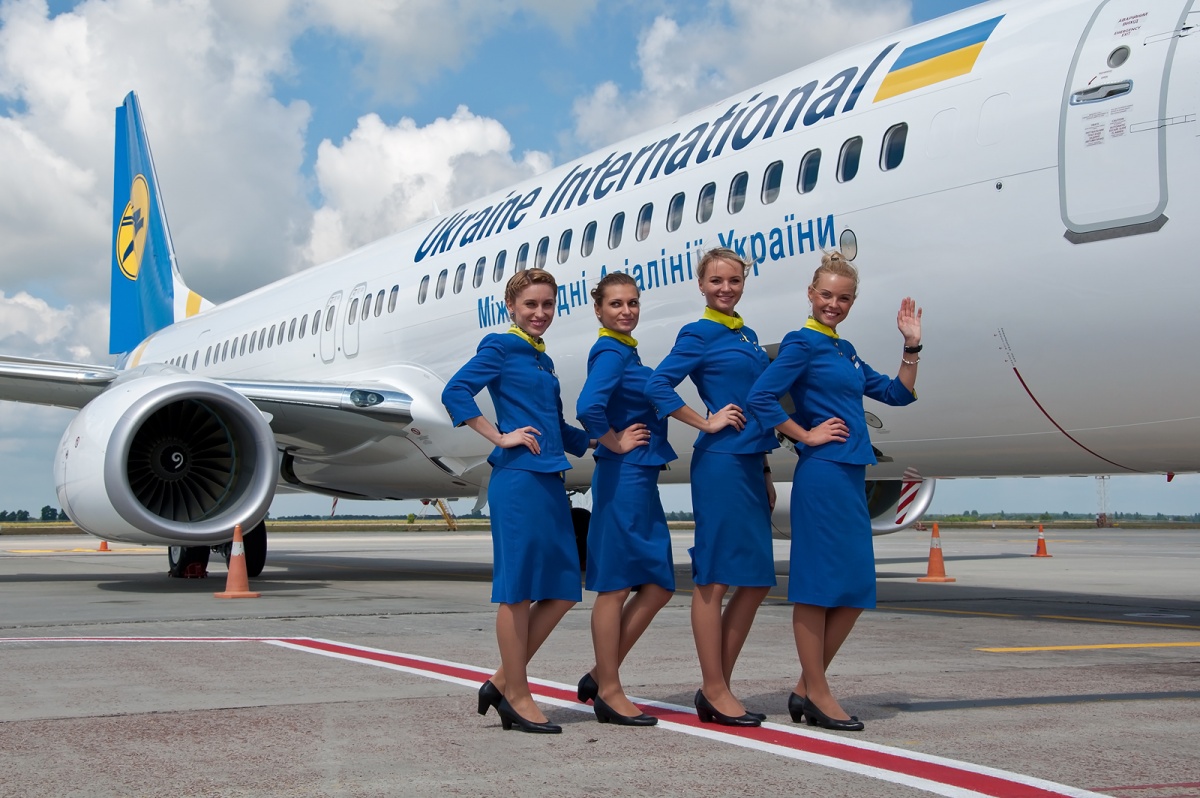 It was a journey I would never forget, visiting my favorite place in the world — Kyiv, Ukraine. My flight was boarding to Brussels, closely after attending the notable Jewish congress celebrating culture and unity. For obvious reasons, I took the flight of Ukrainian Airlines, a mistake I will never repeat. I arrived at the airport with my family and the Israeli ambassador. Everyone calmly checked in and waited by security check. As I approached security, an employee by the name Osadchuk Oksana noticed my very Jewish last name and requested to check my luggage. Confused at her rudeness and a random pick of the line of passengers, I do as she says.

Читайте также:   How one woman turned her matchmaking talent into the business of love

I explained that I had paid for additional carriage, as I realized I was packing for an extensive trip. She stared at the computer and did not seem too pleased. Confused, she asked me to put the luggage in the measuring cell. She indicated that the luggage, a small bag I carry everywhere, was simply a nuisance and should be handed to her immediately. There, too, everything went in and she began to get even angrier.

Her colleagues seemed as confused as I was, standing apologetically by the security check. From there on, all hell explodes. She acted frustrated and found fault that the bag is 1 cm wider. She was furious and started shouting at myself and the passengers that accompany me from the congress as she targeted us from the beginning.

Читайте также:   Why start-ups are choosing an office by the Seine over a view of the Thames

I barely got on a plane and realized that it would be difficult for this company to represent Ukraine with such workers. With antisemitism continuing to be a rising concern in Europe, the last place I thought to experience it was on Ukrainian Airlines. The time will probably come that people will be fired for anti-Semitism, but until then I encourage all those traveling Ukrainian Airlines to stand united against all forms of discrimination.

As a journalist and passenger, it is the airline’s responsibility to make people feel safe. In this case, I have never felt so threatened by a single individual clearly targeting Jews. 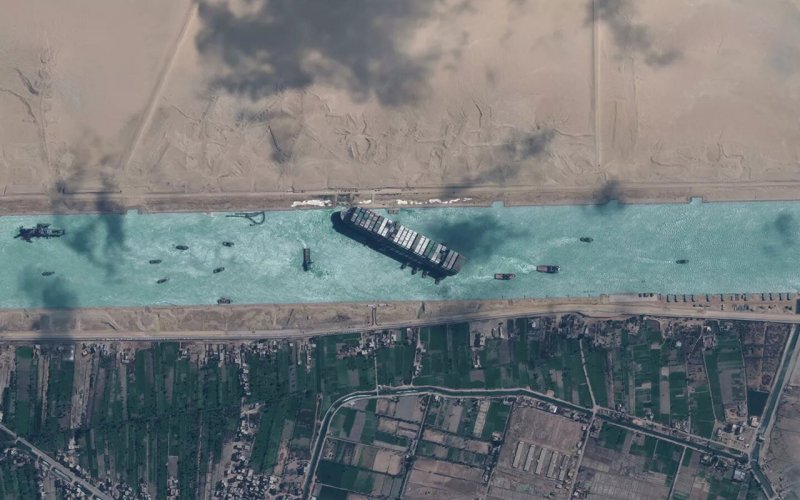 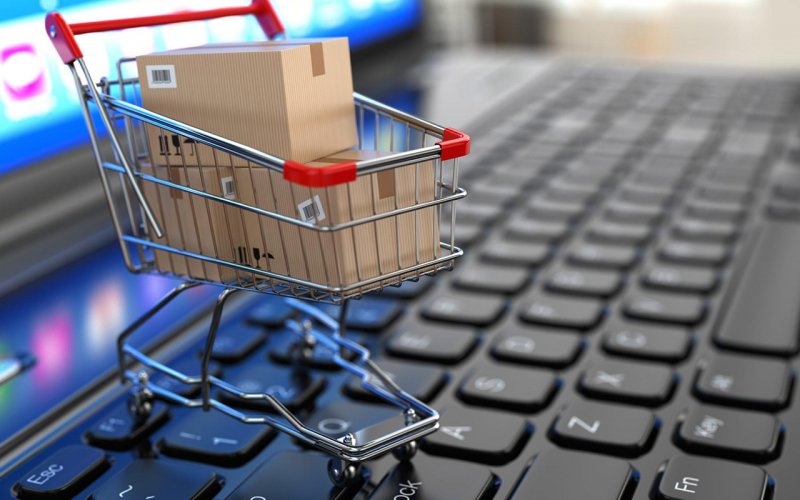 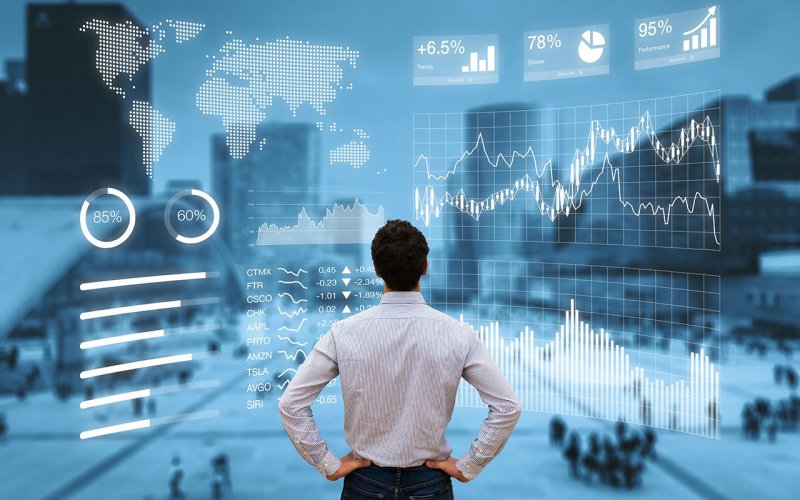 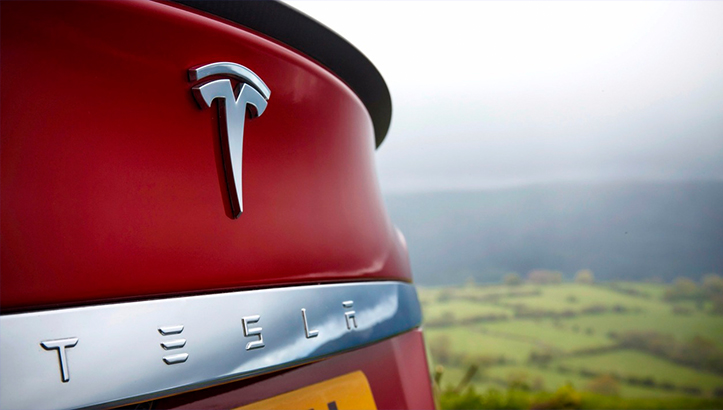 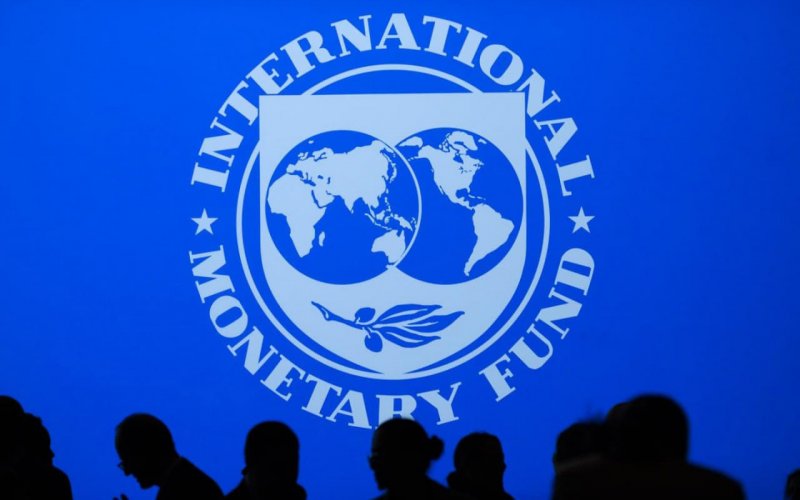 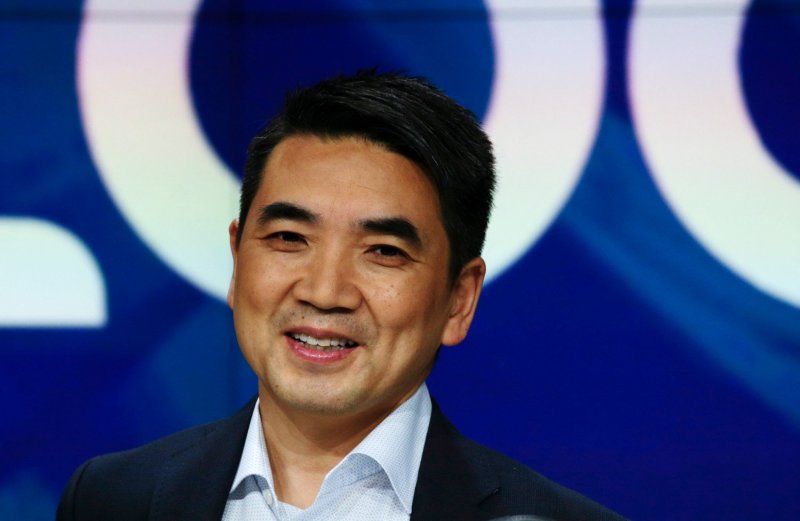 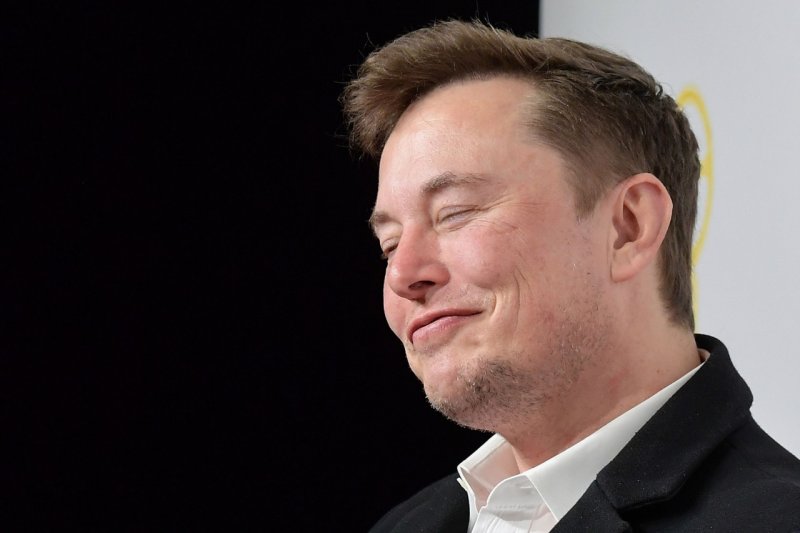 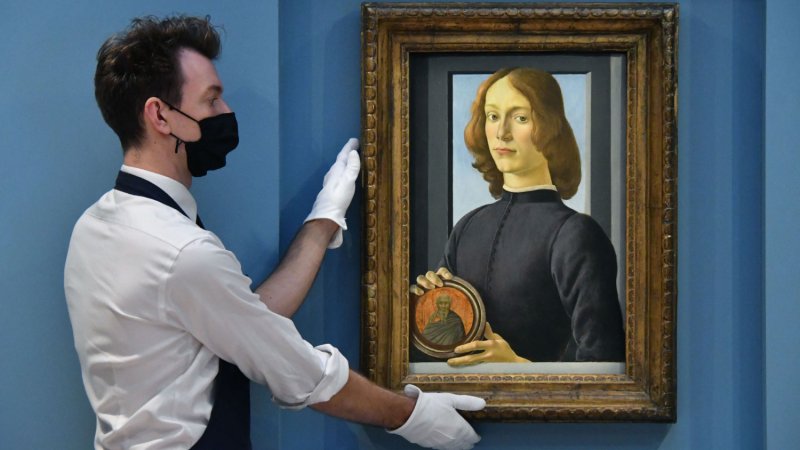 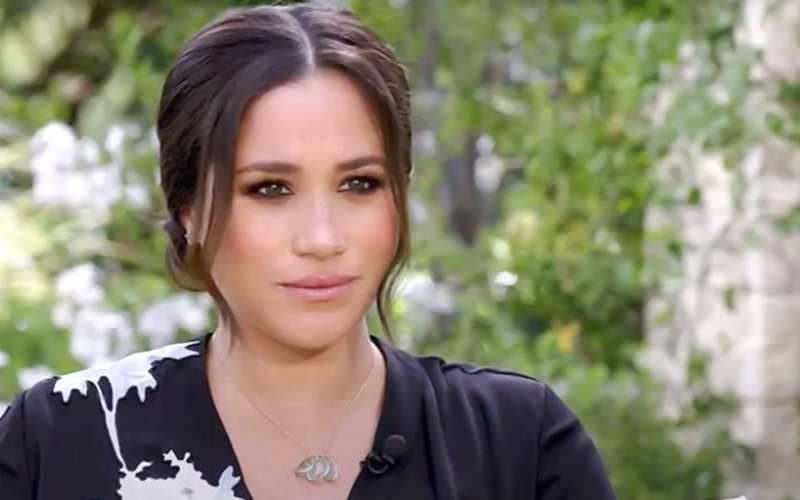 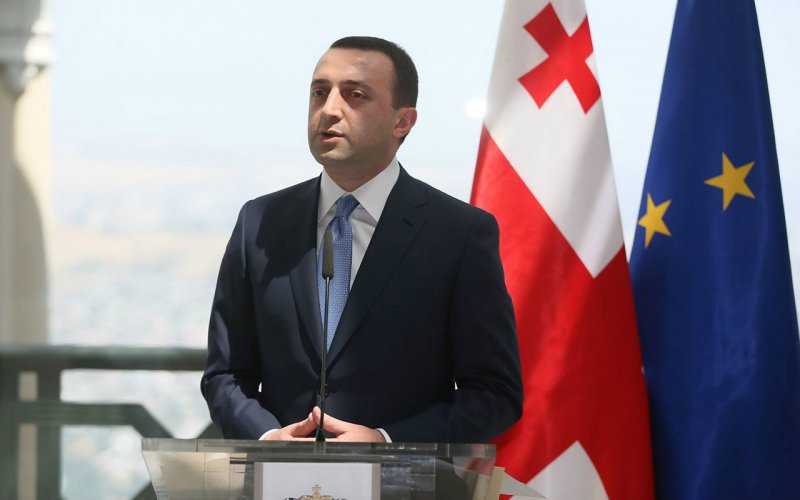 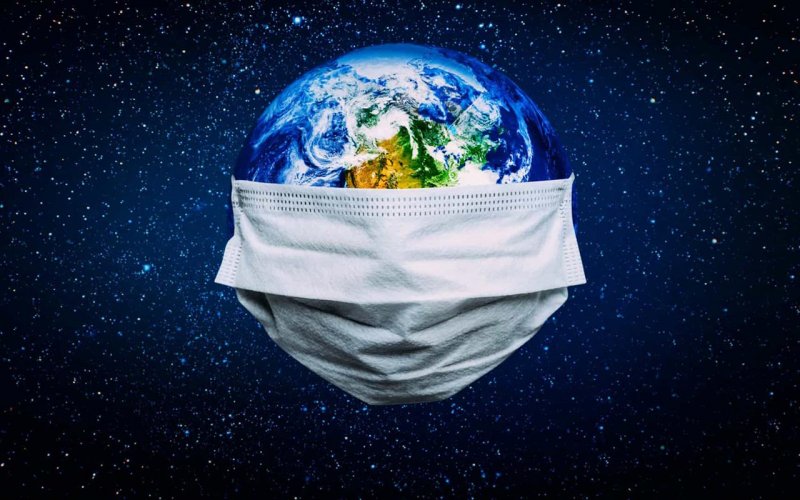 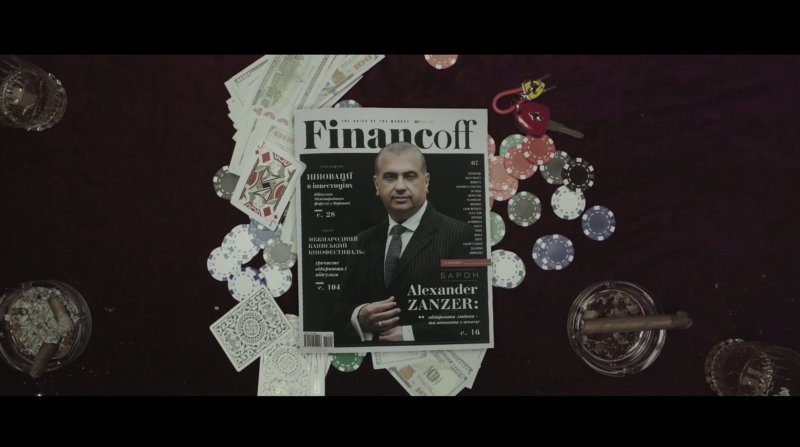 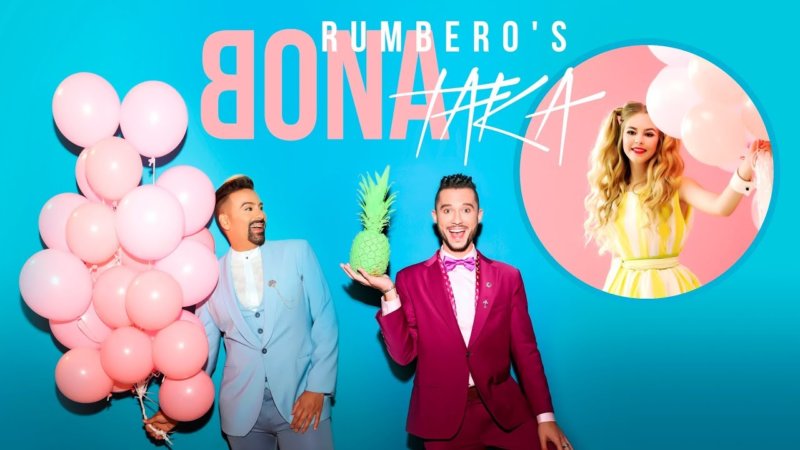 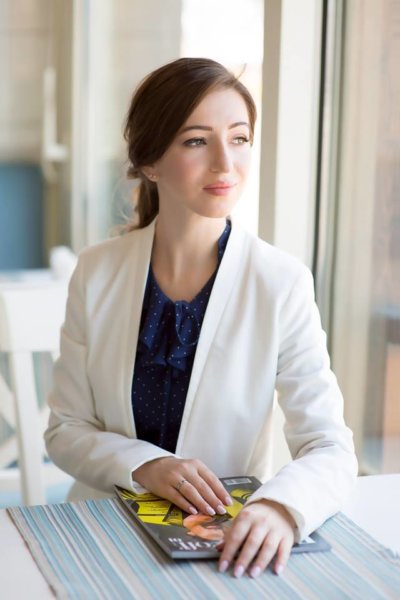