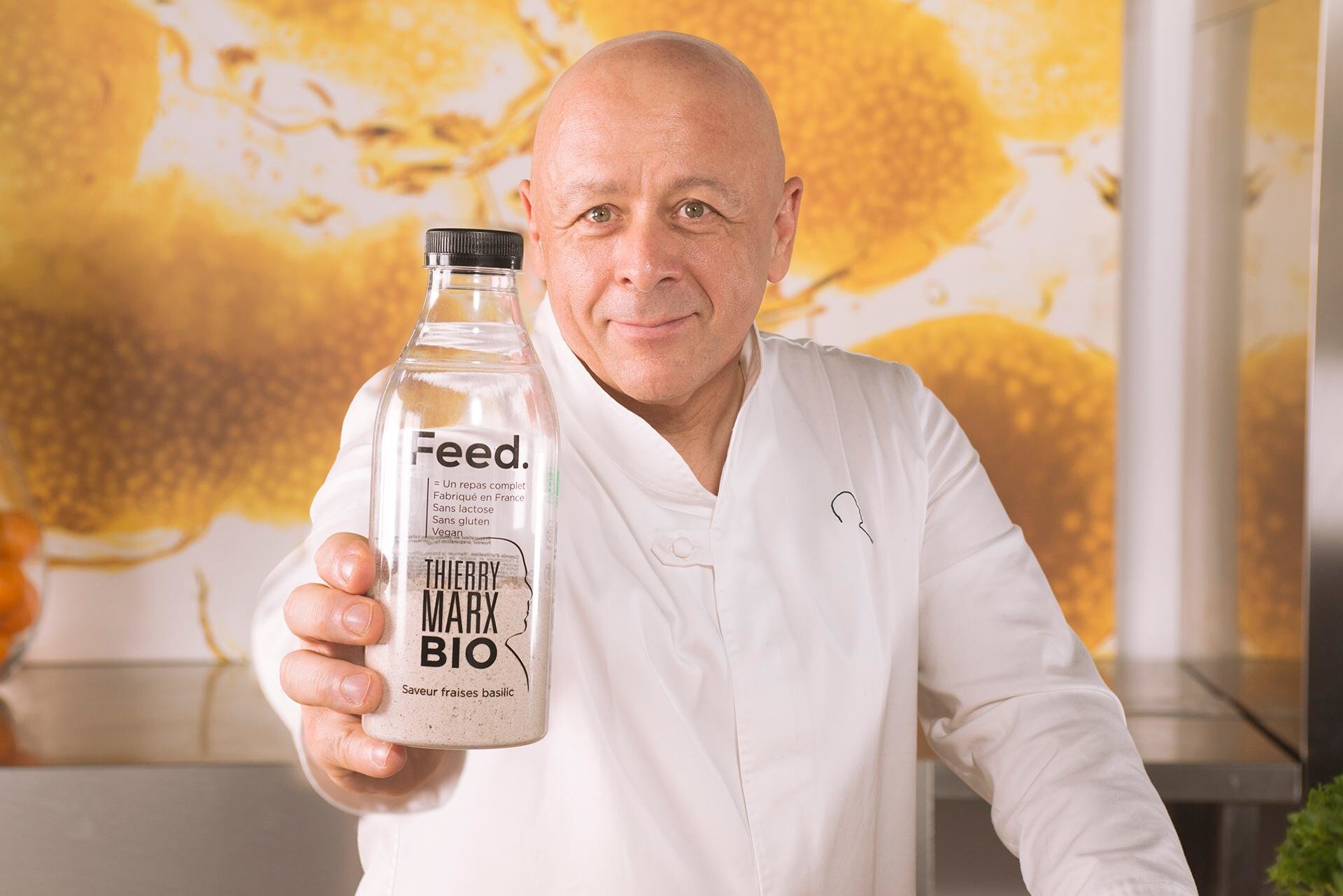 I often receive the question – which city inspired you most? Reluctantly, I fall back to the same answer. The same cheesy answer you will see romanticized in Hollywood movies – Paris. Although flawed by its stultifying bureaucracy and high taxes, combined with exceptionally high youth unemployment, I witnessed a rising trend in start-ups choosing a view of the Seine in the historical center of Paris over a view of the Thames in London, home to the world’s most innovative start-ups. The answer lies in the political unrest of Brexit, which fate has yet to be decided by one simple decision – Deal or No Deal. And as anxiety is a manifestation of uncertainty, Paris is becoming a technological environment with a guaranteed path to success.

France argues it has plenty of the ingredients necessary for the startup alchemy to take place. And they’re using all their tricks to make it happen. There are more than 120 venture capitalists operating out of Paris, while 38,000 engineers graduate in France every year—and they’re cheap too. Software engineering salaries can be half of those in Silicon Valley (which is, of course, why so many French coders head to the US).

Take, for example, one of the leading start-ups in France: FEED. Juggling projects, writing, a political career (a modern circus) and education, my ability to find time to cook and eat balanced meals were slim to non-existent. Foregoing eating snacks and junk food, a classmate of mine at INSEAD Business School gave me the best advice I could ask for. A tasty meal replacement, organic and naturally curbs hunger, I was officially addicted. A modern French success story launched as recently as 2017, FEED has already enjoyed three successive rounds of investment, dating currently to 15 million euros.

Читайте также:   Why millennials are choosing the European Dream for college

With world-renowned chef Thierry Marx, FEED chose Paris to establish its hybrid start-up. With the help of the French government who has also gone out of its way to offer research tax credits, covering up to 30 percent of R&D expenditure (up to €100m). And it could be that momentum is building behind the French tech scene at the right time, just as France starts to look outwards.

With close proximity to natural products, technology, innovative chefs and market of labor (average age of new hires is 27), Paris was the perfect start to the FEED journey. With their unique business plan, government grants and access to markets in Switzerland and Benelux, FEED generated 18 million by investors such as Alven and Ventures, making the FEED the success story of the Parisian start-up scene.

Thus, when French startups get past that first stage of life with just two or three founders, the red tape begins to wrap itself around them. For example, small companies looking for office space often have to sign a three-year contract—a big ask for an early-stage business that might not survive more than a few months, or may grow rapidly beyond the space they have committed to. Co-working spaces have accelerated ideas and innovation as a rising trend and space for entrepreneurs.
What often happens, as a result, is that small companies end up taking on a much bigger office space than needed and then subleasing to smaller startups, a headache that they don’t especially need. Meanwhile, other startups rent small spaces and then don’t have enough space to grow.

To overcome this challenge, venture capital investor Partech Ventures opened its own startup space called Partech Shaker in the north of Paris, in the former head office of classic French newspaper Le Figaro, with 270 desks and 500 square meters of shared space for early-stage businesses. It doesn’t hurt that the seven-story building, complete with a tiny lift that is apparently standard in all older French offices, also has a roof terrace with a stunning view over the city.
“In my time, most of my class would go to work in banking or consulting and that’s it. Now if you are a top student of the class, you want to be an entrepreneur, you want to create your own job, and so that had become a problem for corporates—they can’t recruit anymore,” said venture capital investor Partech Ventures “That’s also why we see these corporates getting closer and closer to startups, because they realize this is the only way to acquire talent.”

Читайте также:   5 facts everyone should know about studying at the Sorbonne

And while the UK still has the edge in terms of total VC investment in startups, France is ahead on the number of deals, he said. “This is the momentum that is being built up in the French ecosystem right now,” he continues.
“There is really something going on with the French ecosystem, and for the first time, we see French corporates writing checks of several hundred million euros to acquire startups. That is an early sign of something changing in the M&A market,” he said. That scale of investment and confidence is the key to building a startup ecosystem in Paris that has a similar character to Silicon Valley.

At the end of the day, the optimism coursing through France’s startup ecosystem could alter Europe’s tech status quo very quickly.