The extreme way or the highway, what I learned at 22 running for Parliament 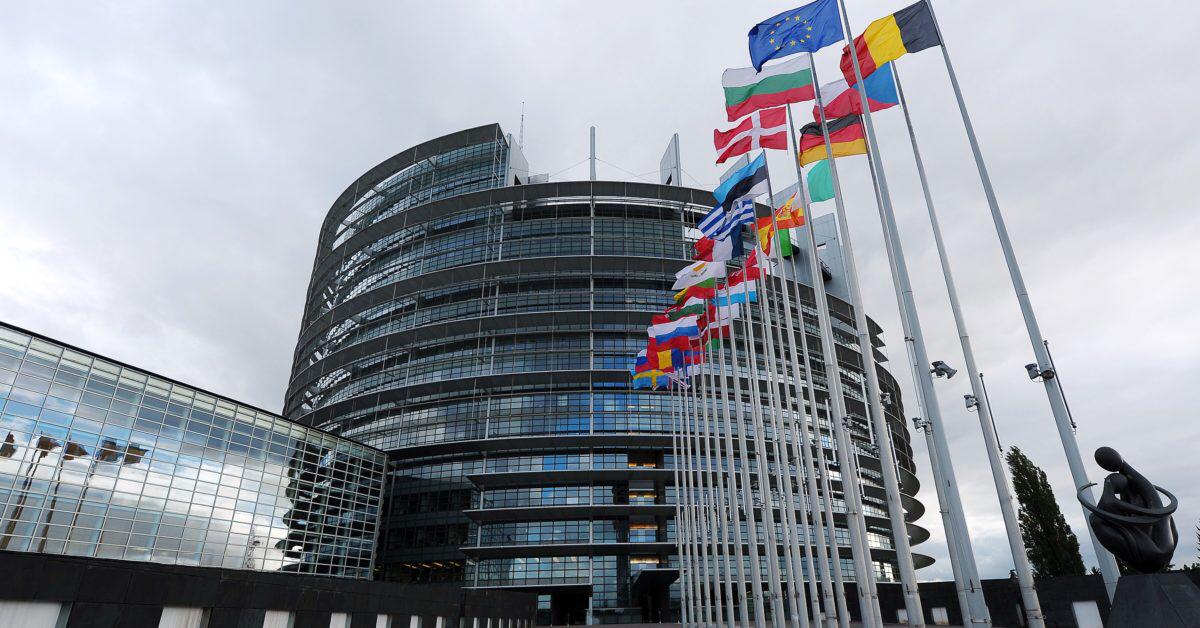 Belgium is not a country, it’s a misunderstanding. According to the words of Nigel Farage ‘’An artificial creation’’ divided into two parts, Flanders and Wallonia that continue to dislike one another intensely. A misunderstanding I came to comprehend when I was selected as the youngest running candidate for Flemish Parliament at the age of 22. A divided nation split between Flanders and Wallonia, my role was to execute strategies to win the votes of my peers within my chosen political party – The New Flemish Alliance (N-VA).

The conservative political party founded in 2001, who won the 2014 elections by claiming to be the sole brain behind the covert operation that would achieve a partition of Belgium. One that would split the country along linguistic division and thus would result in Flanders enjoying full autonomy as a confederate state.

My slogan was simple ‘’Een stem die beslist!’’ which literally translates to “’A vote that decides!’’

The slogan aligned with the reason behind my choice of party. If you want to have a voice, you must go to the party holding the microphone. In Flanders, the N-VA held the tightest grip to the microphone. At the time, it seemed like the obvious choice to catch the attention of millennial voters whose voices have yet to be heard. Through interactive debates with my peers and a stream of national media contributions, I received more votes in my city than the mayor of the city council himself.

Читайте также:   Why millennials are choosing astrology over religion, and turning it into a business

Astounded by the gravity of my campaign, I didn’t receive a seat in Parliament for the same reason the Danish People’s Party is losing its majority seats and Dutch Prime Minister Mark Rutte on course to lose control of the upper house of parliament.

The far-right Vlaams Belang booked a huge win in Flanders and the far-left PTB a win in Wallonia, reducing the number of seats for the N-VA drastically. Much to my own dismay, I predicted this outcome three months prior in an outburst during a meeting with the members and volunteers within the N-VA. I was outraged by the lack of initiative and priorities that governed their agendas, accusing my fellow politicians in neither categorizing themselves as fish (left) or meat (right), but rather labeling themselves as a vegetarian.

Читайте также:   Why you should embrace the future of retail, mobile, online, and digital-only banking technology

They refused to continue speaking out publicly of matters such as Flemish independence, growing illegal immigration and tax reductions, but focusing on combating the green party’s influence and pushing only limited, familiar faces to the forefront of the campaign to attract attention. A strategy I continued to oppose and hoped the campaign would include all candidates illustrated side by side as a united front, speaking out on topics that were of growing concern to millennials – the quest for identity.

Instead, I was struck with a wave of behavior only acceptable in kindergarten as my face was removed from posters and flyers or ‘’misplaced’’ in the far corner to leave adequate space for ministers, twice my senior, at the center. I soon found myself amidst in the hostile power play, one that inevitably resulted in my party losing 18,5% of its voters from the 2014 elections. They were more concerned with themselves than with the growing threat of Vlaams Belang. The far-right had won, by captivating the emotions of millennials collectively by using their catchphrase ‘’Our people first.’’ In an ironic twist, my blunt statement of fish vs meat in politics turned out to be correct. My love for tofu put aside, there is no more room for vegetarians politics in Europe.

Читайте также:   Why start-ups are choosing an office by the Seine over a view of the Thames

We must label ourselves as far-right or far left, there is no more grey area. Whilst the far-right party was convicted of racism in 2014, it transformed into a political party gaining traction among young voters by voicing the need for repatriation of those immigrants who “reject, deny or combat” Flemish culture. Joining the far-right trend, and depicting the realization that Europe is slowly but surely committing suicide as millennial voters long for a national identity inside the European Union.“’Amicus certus in re incerta cernitur”, a Latin expression clarified as ‘’A real friend shows himself in uncertain times’’ is the optimal way to depict the current political situation in Belgium. In these uncertain times, it’s hard to tell who your friend is, but in my experience as a candidate and voter, there is no room for vegetarians in politics. It’s the extreme way or the highway.