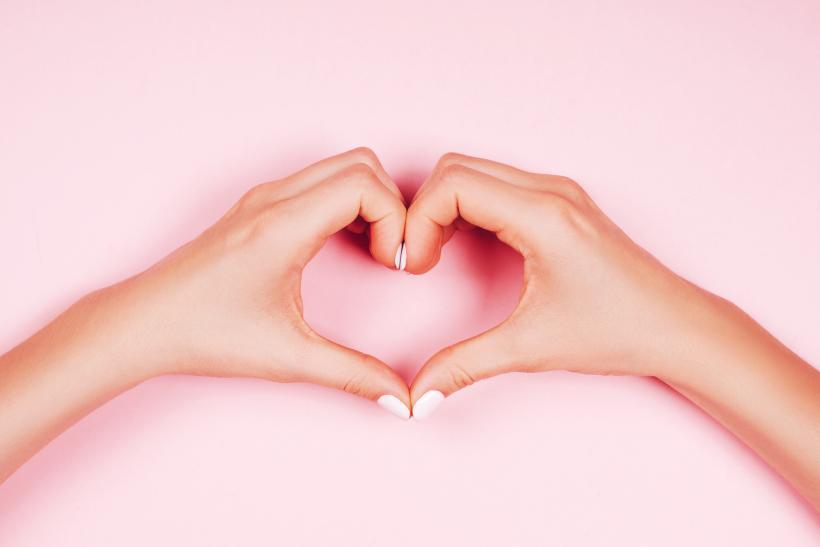 “The mazal girls have arrived!” screams an Italian boy in his late twenties as my sister and I approach the New Year Eve’s party in the heart of Venice. I instantly laugh, thinking “mazal girl” is my new nickname, the consequence of having a famous mother.

To my sister and I, she has always been a kind, loving – albeit a little too involved in our love interests – Jewish mother. Our Jewish mother. But as all daughters of Jewish mothers know, the intense interest in our children’s love lives runs in our DNA and is thus a genetic consequence of our long line of yentes.

Mrs. Meetmazal — uncensored, charismatic and incredibly foreword —has long become a reputable female relationship guru, and since Meet Mazal was founded three years ago, dozens of marriages and engagements have formed from her magic touch and no- nonsense attitude.

Matchmaking and online dating has become big business, with dating services estimated to be worth $2.5 billion in 2015 and forecast to grow 5.1% per year to $3.2 billion by 2020. Singles are therefore fuelling the market exponentially.

The dating industry, or otherwise known as the business of love, consists of much more than just dating websites, although these get the bulk of the media attention and account for 70% of the industry’s revenues. Only America’s 124 million singles are using mobile apps more often, but traditional services like matchmakers and dating coaches are rising stars on the market, as illustrated by Meet Mazal.

Читайте также:   Why millennials are choosing astrology over religion, and turning it into a business

For those familiar, matchmaking has always been a tradition in Jewish culture. The correct term for matchmaking is known as “Shidduch.” Meet Mazal takes this tradition one step further, keeping its essence yet adapting matchmaking to the 21st century and an ever successful business model.

Growing from 0 to almost 8000 members worldwide, Irina Schwarzman keeps an active eye on people and their wants and needs. Being a skilled matchmaker in any industry requires a solid understanding of all potential parties, as well as the ability to equally represent both sides to a connection without bias.

As with various business ecosystems, it has become evident that matchmakers have become increasingly important when it comes to connecting millions of people looking to pair talent with jobs, buyers with vendors, tenants with landlords, etc. In this case, connecting people with their potential husband/wife.

Читайте также:   4 Essential Travel Secrets every Jet Setter wants you to Know Before Your Next Trip

Dating websites are a mature market globally. From the United States all the way to Asia, “Freemium” is the new business model — with some enticing basic offers available to the public for free along with an upsell to more advanced, paid subscriptions. Mobile applications and niche sites are key drivers of future growth. According to Marketdata, there is an upcoming expectation 7% annual growth to $2.38 billion by 2020. The large players continue to acquire smaller competitors.

The dating sites however, have taken the information available online and tried to use it to match up specific individuals using algorithms. They’ve failed. At least that was the conclusion in an exhaustive review of the literature by Eli J. Finkel of Northwestern titled “Online Dating: A Critical Analysis From the Perspective of Psychological Science” which concluded “No compelling evidence supports matching sites’ claims that mathematical algorithms work.”

The reason behind the extensive research is simple: what creates a relationship can’t be expressed in data or photographs. Being in love can’t be done by a person in a self-oriented mind-set, asking: Am I blinded by tunnel vision or truly ready to spend my life with this single individual? Online dating is fascinating because it is more or less the opposite of its object: love. That’s where matchmakers step in. So what exactly does Irina Schwarzman look for when making a match?

“Mainly, the intangibles,” she always says. “It’s way less black and white and more about the things you won’t find on paper ― their goals, their values, their relationship with their family. What they want out of life and out of a relationship.”

Whilst matchmaking is not a traditional business model, it has certainly become the business of love. And people are ready to spend their hard-earned cash on finding a soulmate. In the matchmaking business, clients pay a fee for matchmakers to actively search for a partner. In Meet Mazal’s case, Irina consults various other matchmakers to pool their resources together to find the needle in the haystack that would make for the ideal partner in life. Thereafter, to make sure the couple lives happily ever after, the matchmaker remains actively on the side-lines of the relationship to give advice when needed.

Thus, creating a long-term relationship with the clients. The business of love is therefore certainly an industry on the rise globally. 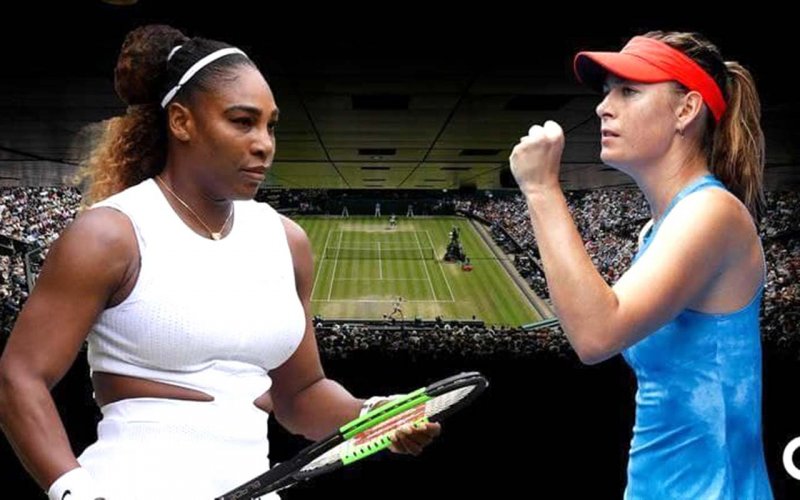 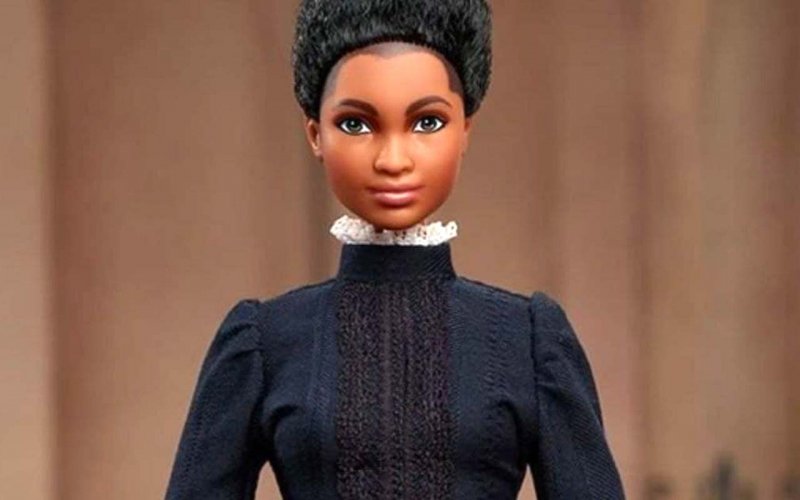 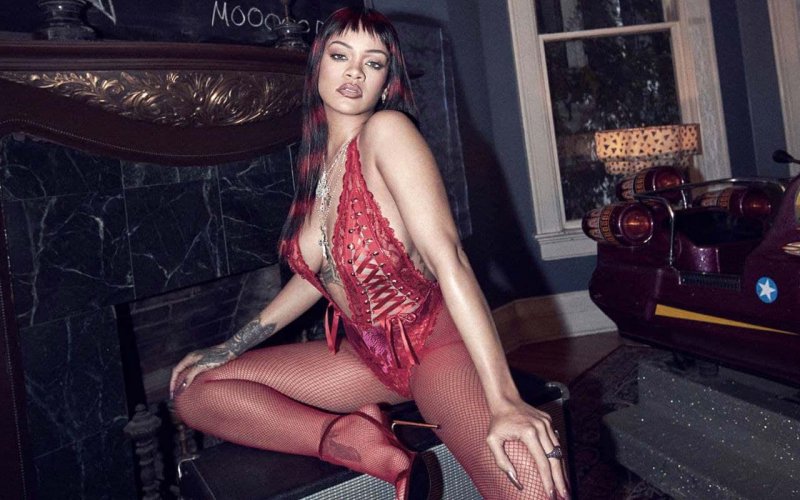 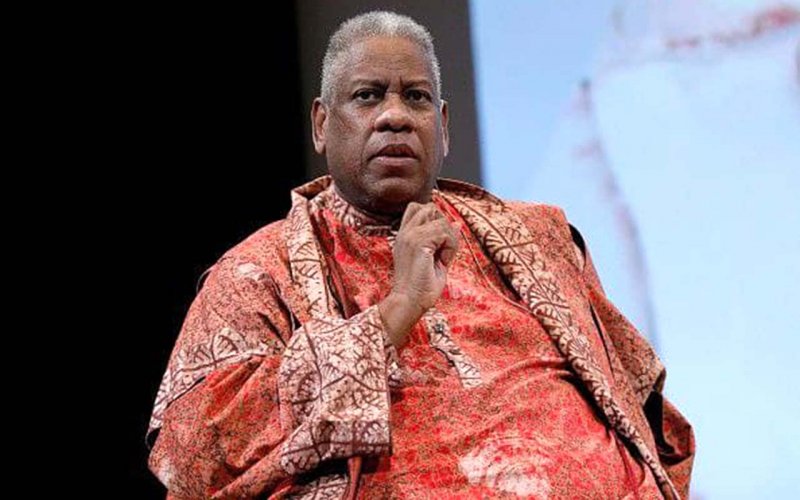 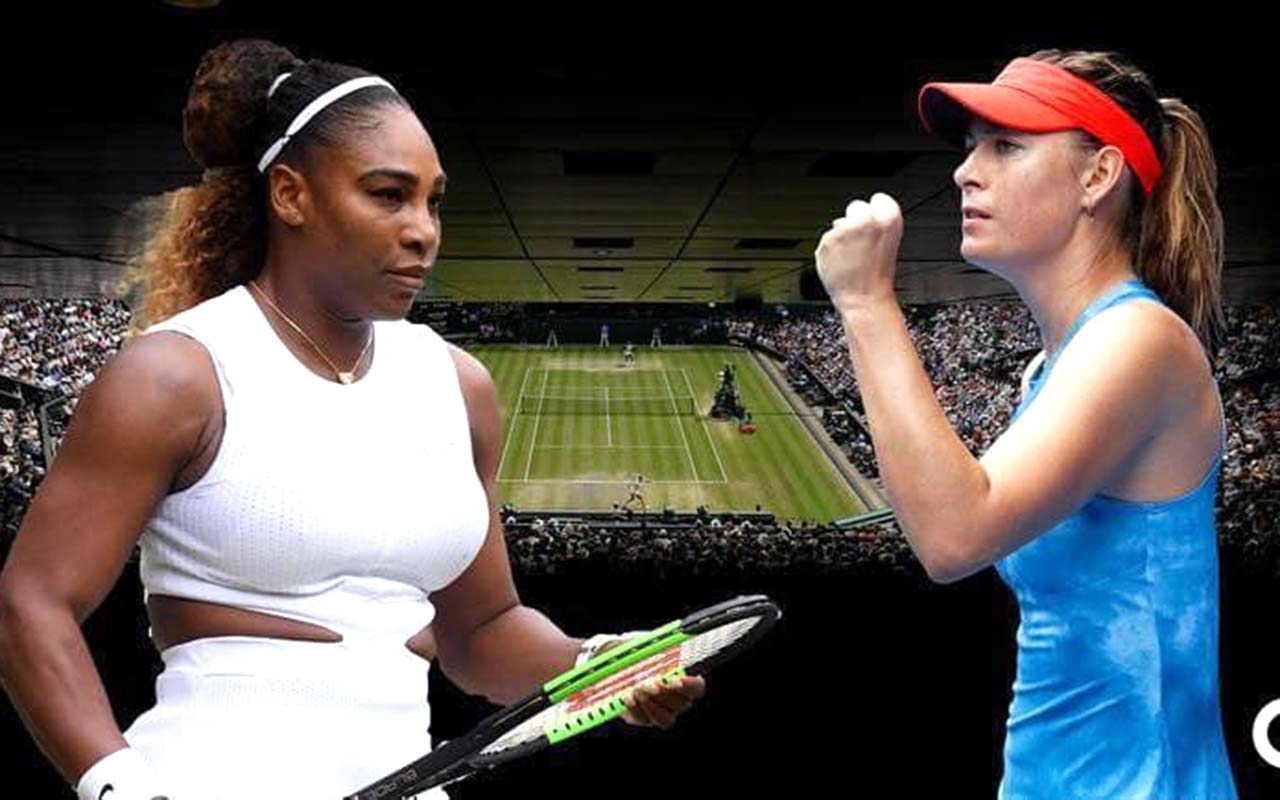